Which? has found claims management company The PPI Team is breaking regulator rules by overcharging commission on PPI claims.

Customers who have been overcharged could be entitled to claim back extra money they have paid, which could total hundreds or thousands of pounds in each case.

Commission fees charged by claims-management companies (CMCs) for PPI claims were capped at 20% plus VAT, by the Financial Conduct Authority (FCA) in July 2018.

The cap applies to all agreements that were entered into on or after 10 July 2018, when the cap was introduced.

However, we’ve seen emails sent in the past few weeks requesting fees above the cap threshold.

Customers have told us that The PPI Team has been charging them 39% commission, plus VAT.

Terms and conditions on The PPI Team website also support the claims, stating it charges 39% commission plus VAT. This breaches FCA rules.

In a recent case, a customer successfully challenged his 39% fee and his commission payment was reduced by £1,118. The PPI Team told him ‘a mistake had been made’. 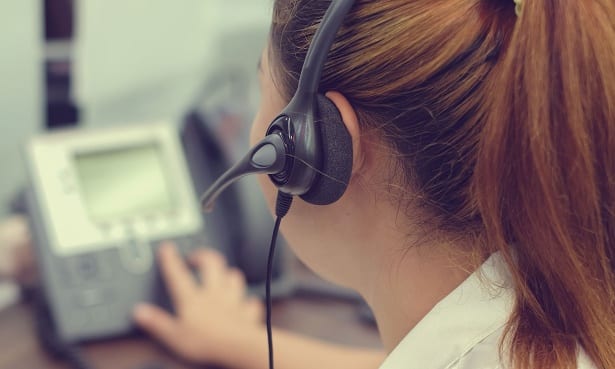 We contacted The PPI Team asking them to explain its commission charges, but it didn’t comment.

We’ve since reported our findings the FCA, the city watchdog that now oversees the claims industry.

Overcharged commission on your PPI claim?

If you’re being asked to pay more than the capped rate for commission on your PPI claim, you should challenge the fees and agree to only pay the capped amount.

If you’ve already been overcharged commission by The PPI Team, or by another claims management company taking care of your PPI claim since July 2018, you’re entitled to claim back any fees more than 20%, plus current VAT, of your final claim payment. 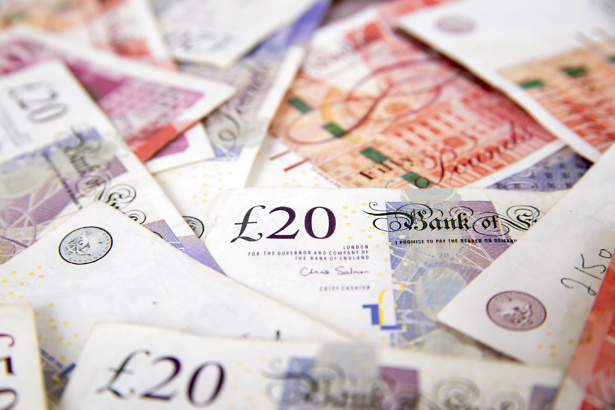 If a claims company refuses to return your money, you can complaint to the Financial Ombudsman Service.

The Financial Ombudsman Service took over complaints about claims management companies on 1st April 2019 as a result of the FCA taking over regulation.

You can also report your case to the FCA.

Unfortunately, if your claim was paid out before July 2018 the cap on commission won’t cover your fees.

If you haven’t already made your PPI claim, or need to make further claims, the deadline is fast approaching.

You can use our free PPI claim tool to send a claim to your provider by 29 August 2019.