Google has announced that upcoming Huawei phones will not have access to the Google Play app store, due to the ongoing US government ban on sales to Huawei.

Following Google’s initial suspension of dealings with Huawei in May this year, and subsequent reprieve on existing devices, news has now filtered through as to the impact on upcoming devices.

Huawei will continue to launch new high-end smartphones in Europe despite the ban, but as things stand a range of popular and widely used mobile phone apps will not be included. It’s expected that upcoming Honor devices will be similarly affected. 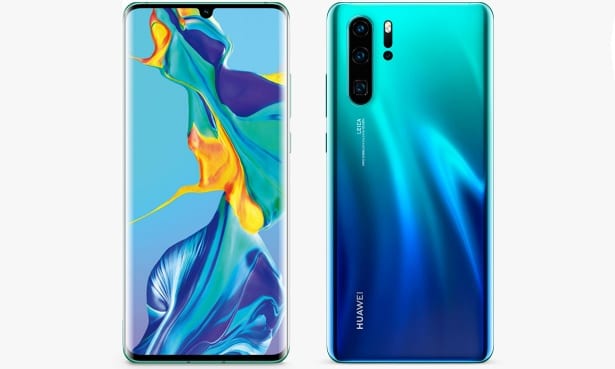 Which Huawei devices will be affected?

Huawei has confirmed that existing devices – including the P30 and P20 series of mobile phones, the Mate 20 X 5G, plus tablets and PCs – will ‘continue to receive security patches, Android updates and Microsoft support’. It’s also ‘confident’ that a range of current devices will be able to access the upcoming major update to the Android operating system, Android Q.

Future devices, including the Mate 30 and Mate 30 Pro, which are expected to be announced in September, will be the first affected and won’t come with Google’s apps or services on board.

Which apps will be affected?

Google’s key apps include YouTube, Gmail, Google Maps, Google Photos, Google Voice, Google Drive and Google News, but users will also have to find ways to access other popular apps that would usually be downloaded from the Play Store, including Facebook and Twitter.

Android is open-source software, so upcoming devices will still be able to run the Android operating system, but without Google support, apps and access to the Play Store.

Huawei has already confirmed development of a completely new operating system, called HarmonyOS. It’s yet to be seen whether Huawei plans to to adapt this for smartphones, and whether it aims to develop core apps to compete with the missing Google equivalents.

Huawei has set up a dedicated webpage to address consumer queries on the developments as they arise.