Electronics manufacturer Huawei has reportedly been frozen out of receiving any future updates from Google’s Android operating system. The news could have a big impact on the security and usability of Huawei phones.

In the latest twist of the long-running contention between the United States and Huawei, Huawei has been added the US ‘Entity list’, which in short means that companies wishing to do business with it must get government approval first.

This means Google – which develops the Android operating system on which Huawei’s phones are based – will stop working with Huawei, as will chip-makers Broadcom and, importantly for laptop owners, Intel.

The changes will also affect the Honor brand, which is a subsidiary of Huawei.

What does it mean for Huawei phone and tablet owners?

It isn’t clear yet, as this story is still developing. If the reports are true, it could mean that Huawei stops receiving software updates directly from Google on future devices, and will be left to patch problems itself. Based on Google’s own statement (see below), current Huawei phones should be unaffected for the time being.

Whether that changes in future remains to be seen. It’s also not yet clear whether this will affect devices globally, or only phones serviced by Google in the US.

Software updates are particularly important for keeping devices secure as new threats emerge every day, requiring constant work to defend against them. Having the might of Google providing monthly security patches – as is now commonplace – is a major selling point for Android phones running on Google’s version of the operating system. Without that, Huawei phones could be a harder sell.

Will my Huawei phone stop working?

No. Google has reassured users that their phones, apps and the Google Play store will continue working as normal, at least for now. What will happen further down the line is yet to be determined, though Huawei has offered its own reassurances (see below) in regard to software and security updates.

Should I buy a Huawei or Honor phone now?

Given Google has promised future updates and security patches for current Huawei phones, the risk seems low for the time being. That said, it might be worth waiting for Huawei’s response, and any promises it might make, before taking the plunge and buying a phone. 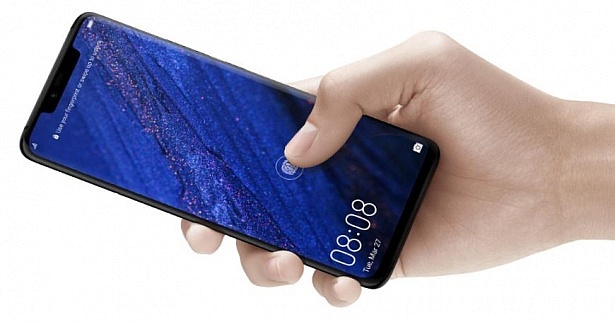 In the long term, the company could switch from Google’s own version of Android to the ‘open-source’ version on which it is based, otherwise known as the AOSP (Android Open Source Project). However, this would likely mean it loses access to official Google apps such as the Play Store, which is the main way customers outside of China download apps to their phones.

If Huawei had to use a separate app store, this would limit consumers’ ability to download apps, as non-Google app stores tend to have a much smaller selection. Samsung Galaxy phones have their own separate stores – along with Google Play. Amazon Fire devices also run Android and only have the Amazon app store, but this still contains many of the most popular apps, partially because Amazon Fire devices as very popular.

Google told The Verge: ‘We are complying with the order and reviewing the implications.’

How are Huawei laptops affected? 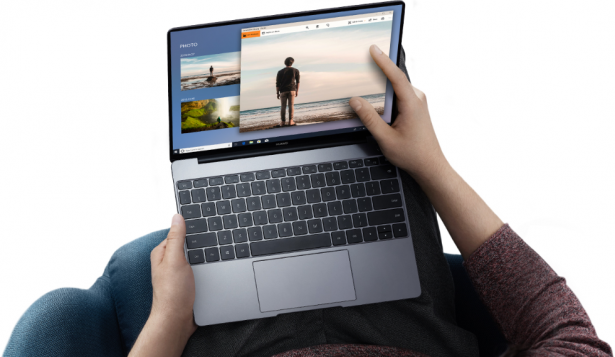 According to Bloomberg, other US-based companies have started to comply with the new rules on trading with Huawei. The most important of these for Huawei is likely Intel, which makes the processors on which most Huawei laptops run. Western Digital, which makes storage devices, and Broadcom, which makes various microchips including wi-fi hardware, are also named by Bloomberg.

As this story is still developing, and because Intel declined to comment when we contacted it, it’s not clear whether this will affect security updates for current and future Huawei laptops. Security updates for processors are important, as was demonstrated in last year’s ‘Meltdown’ security scare in which millions of Intel chips were found to be vulnerable to a powerful virus and requiring significant security updates.

We asked Huawei for comment on the report, and it issued the following statement:

‘Huawei has made substantial contributions to the development and growth of Android around the world. As one of Android’s key global partners, we have worked closely with their open-source platform to develop an ecosystem that has benefited both users and the industry.

‘Huawei will continue to provide security updates and after-sales services to all existing Huawei and Honor smartphone and tablet products covering those have been sold or still in stock globally.

‘We will continue to build a safe and sustainable software ecosystem, in order to provide the best experience for all users globally.’