New Which? research has uncovered dozens of dangerous USB chargers, travel adapters and power banks listed for sale on AliExpress, Amazon Marketplace, eBay and Wish that could cause fires, give electrical shocks and potentially harm or even kill consumers.

In a new investigation, more than three quarters of the 35 products from ‘unknown brands’ – those our experts didn’t recognise – that we purchased from online marketplaces, failed our electrical safety tests. If you have one in your home, it could prove to be deadly. We found:

Video: how dangerous USB chargers can look just like the real thing

Our video illustrates just how difficult it can be to tell an unbranded or unknown brand charger from the official authorised product.

Lookalike brands: are you safe with a non-official charger?

We tested 11 USB chargers that appeared to be very similar to a genuine Apple charger and claimed to work with Apple devices. They were all either unbranded or came from unknown brands, and we bought them all from AliExpress, Amazon Marketplace, eBay and Wish.

Eight of eleven lookalike brands failed standard safety tests. We took the chargers to pieces and found that the permitted distances between components were too small. And this could lead to them giving users an electric shock. 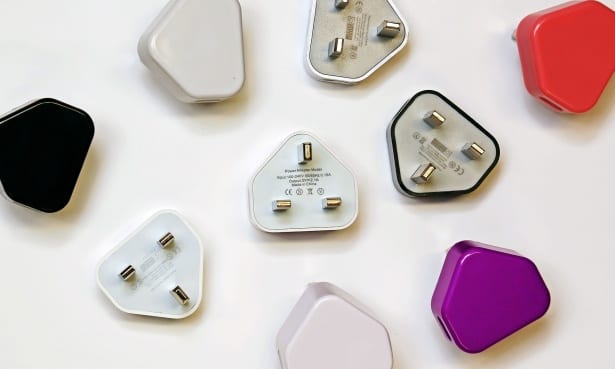 Seven of these products also failed to pass standard electrical strength tests. And for one unbranded charger with three USB ports bought from AliExpress, arcing could be heard – this is where electric current flows through the air.

This could lead to an electric shock, causing the product the charger is powering to heat up or possibly exploding, or even the charger itself catching fire. 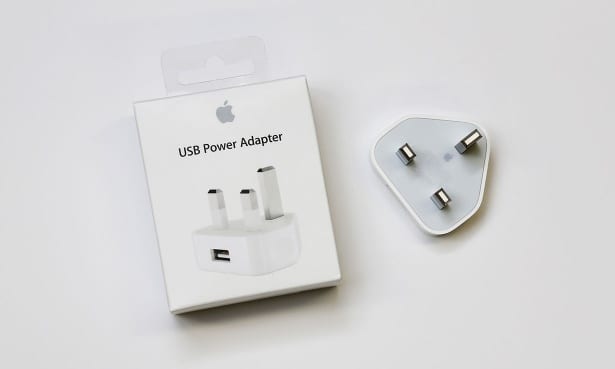 The official Apple USB charger we tested passed all of our electrical safety tests, as did chargers from Amazon, Anker, Griffin, Iwantit and Juice Power. 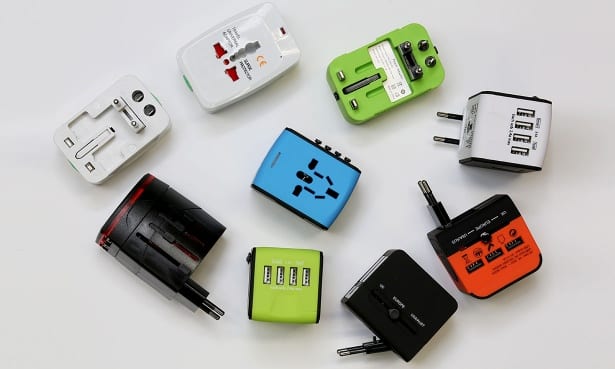 We tested 12 USB travel adaptors by unknown brands bought from online marketplaces and were equally concerned by the safety failures our research has revealed.

Eleven of the adaptors failed electrical safety tests, with nine failing our probe test. This involves sticking two differently sized probes into the plug holes to check whether it would be possible for someone to receive an electric shock after pushing a finger, or another object, inside the holes.

All of the products that failed these tests were bought from AliExpress, Amazon Marketplace, eBay and Wish.

Six of the eleven power banks by unknown brands that we tested – all bought from online marketplaces – were so badly built, they failed our tests.

Five came with no thermal protection inside, such as a way to monitor the temperature of the product as it charges. Others were badly soldered together, one stopped working after our short-circuit test and another became damaged during our overcharge test. And one, the Trust Urban Primo 2,200mAh Powerbank, which we purchased from Amazon Marketplace, was so badly put together that when charging, it started to smoke and melt.

Any of these problems could lead to the product getting too hot and potentially catching fire.

We also tested the Go Travel 4,000mAh Mobile Power Bank, which ended up getting too hot, causing damage to the case and the circuit board.

Which? calls for greater responsibility around product safety

This investigation is the latest example of how simple it is for unsafe products to enter people’s homes via online marketplaces. In the past year alone, we have exposed how consumers have been put at risk by toxic toy slime, killer car seats’ and smoke alarms that would be useless in a real fire.

We are passing on our test results to the Office for Product Safety & Standards (OPSS). And we’re calling on the government’s product safety regulator to work with Trading Standards to ensure that online marketplaces take their responsibilities seriously and do not become an unpoliced wild west.

‘These products might be cheap but our testing shows they have the potential to cause serious damage or injury, including electric shocks and fires.

‘Online marketplaces need to take greater responsibility for the products that are sold on their sites – while the product safety authorities must do much more to identify unsafe products and keep them out of people’s homes.’ 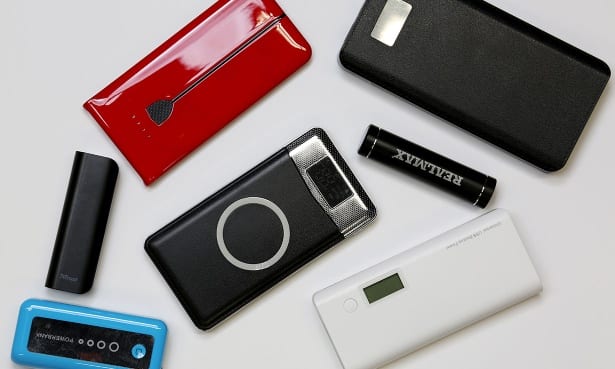 How we tested for product safety

We tested USB chargers, travel adaptors and power banks to a series of extracts from electrical safety standards to check whether they met the requirements of the Low Voltage Directive and were safe to be sold in the UK.

If you think you’ve purchased one of the products featured here, stop using it immediately.

We’ve passed our findings on to each of the online marketplaces we purchased products from and have requested that all of the unsafe products are removed from sale. We’ve also asked each of the online marketplaces to demand that its traders contact everyone who has purchased the unsafe products to alert them to the danger. The findings were also sent to the known manufacturers where their products failed our tests.

What the companies told us

A spokesman for AliExpress told us: ‘The safety of our customers is of paramount importance – we’ve taken prompt action to remove the items and have informed the sellers. Our merchants need to comply with all applicable local rules and regulations. We take steps to identify listings which infringe our policies and we take action against sellers who violate our terms.’

Amazon told us that sellers must follow selling guidelines and those who don’t will be subject to action, including potential removal of their account. The products in question are no longer available.

Ebay told us: ‘The safety of customers is our number-one priority, we don’t tolerate non-compliant items, and we work closely with regulators such as Trading Standards to identify and remove non-compliant listings, and to educate sellers. The items have been removed, the sellers informed and concerned customers should get in touch with their seller.’

Wish confirmed that it looks to its community to ensure that products being sold are up to standard and it’s grateful to Which? for highlighting this problem. It’s working to remove these products and is following up with sellers to ensure that they adhere to local laws and regulations.

Go Travel said had it had received no complaints about its power bank, that it was tested to the appropriate standards, the Which? test result is an anomaly and that it will begin an immediate investigation.

Trust told us its power banks have all the required safety compliance certificates, they come with thermal protection and should function faultlessly if used according to the instructions.