When it comes to which TV streaming device to buy, it may seem like much of a muchness. Apple TV aside, they tend to be the same price, support the same apps and have similar features.

Black Friday usually sees the prices of most, if not all, of the popular streamers plummet. We’ve tested them, so we know their strengths and weaknesses, and ultimately which one is right for you.

How to buy the best TV streamer – our guide will help you pinpoint the features you need most.

How do the main TV streamers differ?

We’ll start with Apple TV because it costs way more than its competitors and some of its features limit its value to just iPad and iPhone users. 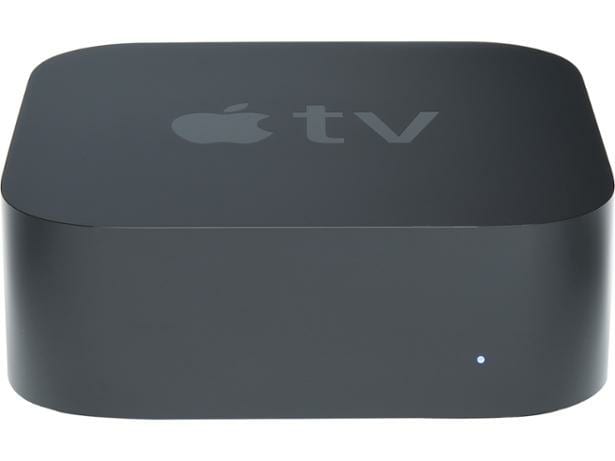 It’s one of the few streamers that easily lets you play or display content from an iPhone or iPad on your TV screen. There’s a 4K and HD version, though both are expensive, and this is partly because they were designed to be more than just a streaming device. They are games consoles of sorts with access to app stores and special touch-sensitive remotes; sort of like trackpads you’d find on a laptop. It’s a bit frustrating to need to pay extra for this feature if you’ve no interest in gaming, however. 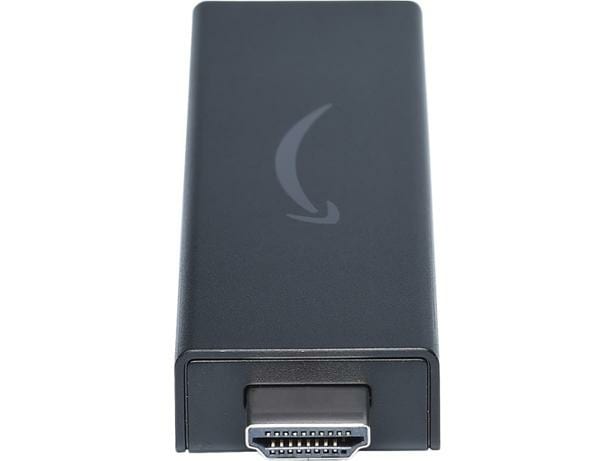 Amazon’s streamer is simpler than Apple’s and doesn’t have any unique features other than Alexa voice control. Many streamers have voice control, but Amazon’s are the only ones to support Alexa, which is one of the most accomplished voice assistants around. Amazon effectively put this technology on the map and it shows as Fire TV Sticks do a great job of understanding your requests, and it’s especially useful for finding something to watch without scouring all your apps yourself.

There’s a HD and 4K version of the streamer and a newer model, the Amazon Fire TV Cube, that combines an Amazon Echo smart speaker with a Fire TV Stick that we’re currently testing. 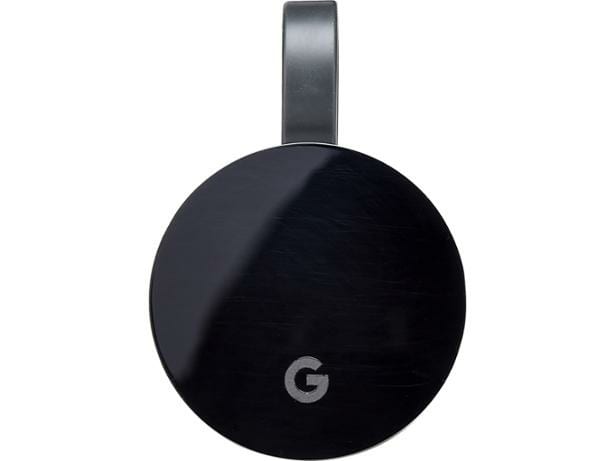 Chromecasts work differently from other streamers. It’s really your phone, tablet or laptop that’s doing the legwork and the Chromecast is just acting as a go-between, ‘casting’ the stream from your portable device and displaying it on your TV. This unique system means you have access to many of the apps on your phone rather than just what’s available on the streamer itself and you can use a device you’re familiar with to control the stream eg your Android or Apple smartphone.

They come in two flavours: the 4K Chromecast Ultra and the HD-only Chromecast, which is now in its third iteration. 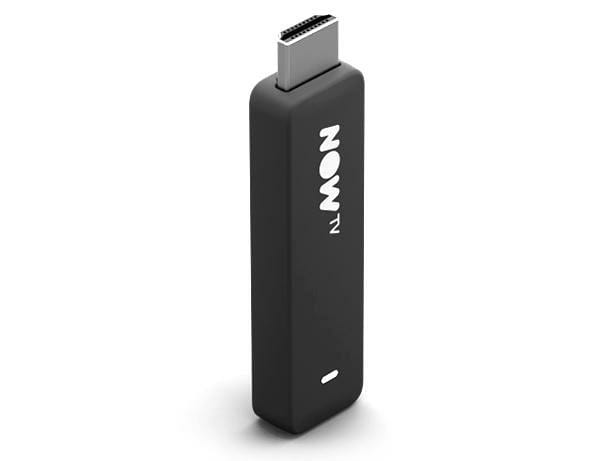 One of the cheapest streamers available is Sky’s Now TV Stick. This diminutive device is usually available for just £15. It’s pretty no frills, but that’s fine since streamers don’t really need to be packed with features. They fill a simple role, giving you access to streaming and catch-up apps on your TV. That said, the Now TV Stick does have voice control.

There’s also the Now TV Box, which is the 4K version. Both are great if you want to watch Sky programming, whether that’s drama, sport, kids shows or movies, through the Now TV entertainment passes. 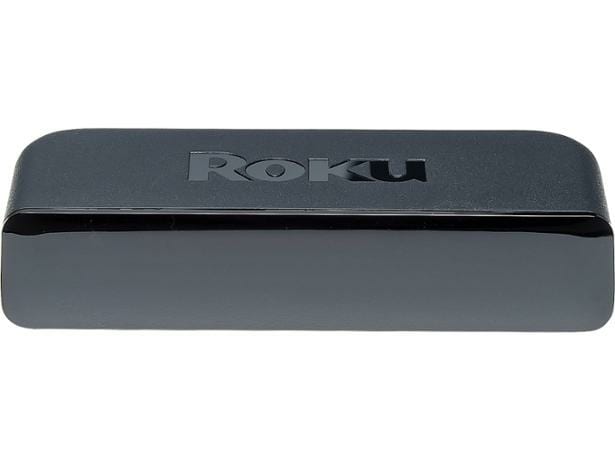 Roku has three streamers: one basic HD model, one 4K model and finally the Streaming Stick+, which is 4K and has a voice remote for easy content searches. Like the Now TV Stick they aren’t overloaded with flashy features, focusing on the basics and trying to be as user-friendly as possible.

Aside from cost and a few features, there doesn’t appear to be a vast amount separating these streamers. Our reviews also look at how simple these devices are to use, and whether they impact the picture and sound quality of your TV. More often than not it’s these things that separate a good streamer from a bad one.

How much should you pay for a streamer?

If you only need a HD streamer then you can spend as little as £15 on a Now TV Stick. Roku and Google’s HD streamers are next at around £30 and Amazon’s is £40. Apple’s is by far the priciest at over £100.

The good news is you don’t need to spend much more to get a 4K streamer and it’s probably your best bet. Even if you don’t have a 4K TV now, it’s highly likely you will by the time you need to buy another streamer. The Amazon Fire TV Stick with 4K is only £10 more than the HD model and the same goes for the Roku Premiere. It’s £40, while the HD Roku Express is £30. The Chromecast Ultra is a more than double the cost of a standard Chromecast at £69, however.

Bottom line is, unless an Apple TV works for you and the Apple products you own, expect to pay around £20 for a HD streamer on Black Friday and £40 for a 4K one.

Do you definitely need a TV streamer?

Every 4K TV we’ve reviewed in 2019 (that’s almost 200) is smart, which means it can already connect to the internet and has its own suite of streaming apps, which usually includes popular ones, such as Netflix, YouTube and iPlayer.

2019 isn’t unique either: the majority of TVs have been smart for years, so it’s possible that whatever model is in your living room can already access all the apps you want.

If you like the sound of voice search, then you could buy a streamer anyway. They are inexpensive and TVs do occasionally lose access to apps, particularly older models, so having a streamer gives you that contingency.

Best deals on smartwatches and fitness trackers this Black Friday