Apple products are some of the most sought-after all year round, and around Black Friday and Cyber Monday the deal hunting reaches epic proportions.

Although it’s unlikely you’ll see big savings on the very latest Apple releases, there’s a good chance of snapping up a deal on older models as they’re fazed out in favour of newer products.

We’ve hunted through the deals to find you the very best and we’ll be adding more deals as they arrive.

To help you quickly find the very best deals and avoid the worst, see our expert guide to Black Friday 2019.

Apple’s just launched the Apple AirPods Pro headphones, so look out for the second-generation AirPods it released earlier this year being discounted.

Apple’s own website has the second-generation AirPods at full price with a £20 gift card. 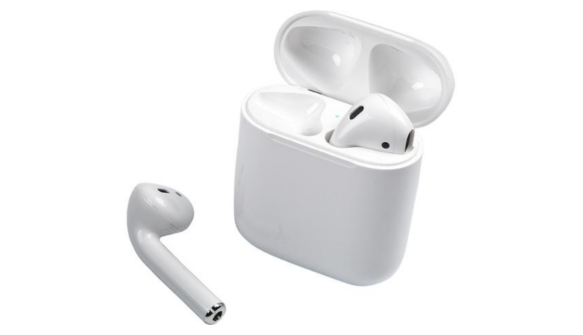 We didn’t like: Loose fit may worry you, fair amount of sound leaks (sorry, fellow commuters)

This particular deal includes the wireless case. If you want the standard charging case, scroll down.

At the launch of the second-generation AirPods, which we tested earlier this year, Apple promised an hour of extra battery life between charges from the charging case.

Read our full Apple AirPods review to find out more or:

Apple rarely offers significant discounts on its phones, on Black Friday or at any other time of year. It did join the Black Friday furore, but in the form of a credit scheme rather than a straight-up deal – offering gift cards, for example.

Discounts on Apple products from retailers are more common, although again don’t tend to be as significant as other brands. Keep your eyes open for deals on slightly older Apple devices, like the iPhone 6s, 7 and iPhone 8, as these are fazed out in favour of the new designs. 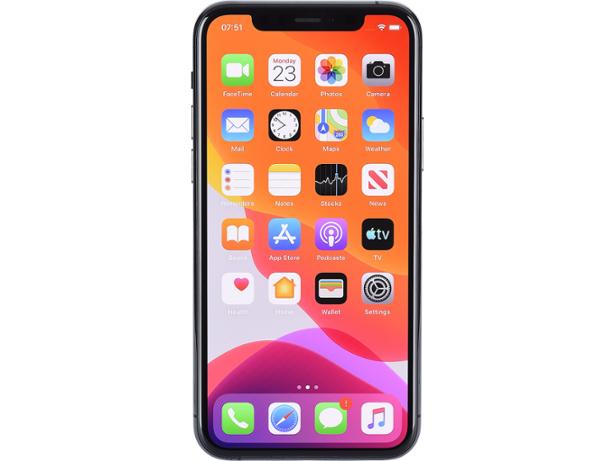 We liked: Stunning display and improvements all round on last year’s models
We didn’t like: Still very expensive

Apple needed to do something dramatic to keep up with rivals Samsung and Huawei, and whether you love or hate the design of the new camera array, there’s no doubting where the biggest improvements lie. We were impressed to see spit and polish elsewhere, though. In several areas, the 11 series is a significant improvement on the previous generation.

They haven’t been on the market for long, and big discounts on Apple products aren’t common, but you can still save £100 on the 11 Pro and 11 Pro Max in the Black Friday sales at Amazon.

Read our Apple iPhone 11 Pro review or buy it now on Amazon.

Virtually identical to the iPhone X, though you can get it in a glitzy gold colour, this sleek phone has a 5.8-inch screen and a glorious display.

It’s also waterproof, so no need to panic if you drop it in the bath. Should you ever feel the need, you could submerge it up to 1.5 metres for a maximum of two hours.

See our full Apple iPhone XS review to find out if it’s worth buying, or buy it now at Amazon. 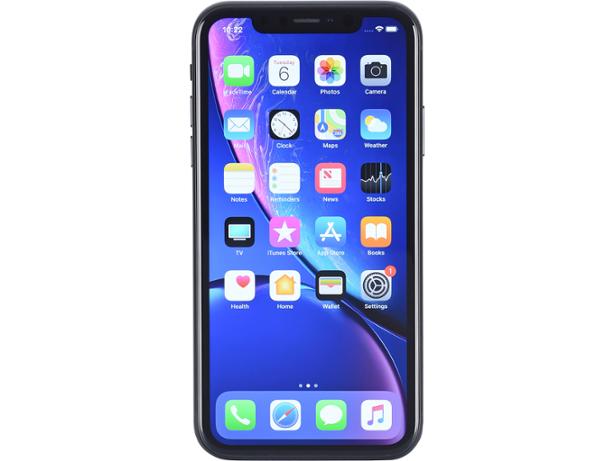 We liked: Best battery life of the 2018 iPhones
We didn’t like: No headphone jack and no adapter supplied

The iPhone XR was a welcome treat for Apple fans when it launched last year at a much cheaper price than the flagship iPhone XS and XS Max. But what was even more surprising is just how well it actually performed.

Our tests revealed that the iPhone XR delivers the best battery performance compared to the XS and XS Max and now for a much lower price than its siblings, it’s harder than ever to resist buying it.

Read on for our full Apple iPhone XR review or buy it now at John Lewis (you also get a two-year guarantee).

We didn’t like: Can’t increase storage space, bit long in the tooth now

The iPhone 6s wasn’t the best on the market when it launched and its newer siblings are an improvement. However, it does have a decent crisp screen and, at the time, was one of the fastest phones you could buy.

Plus, let’s face it, new iPhones are incredibly expensive. So provided you’re prepared to live with not having the latest model, this could be the phone for you.

Read our full iPhone 6s review, or buy it now on Argos. 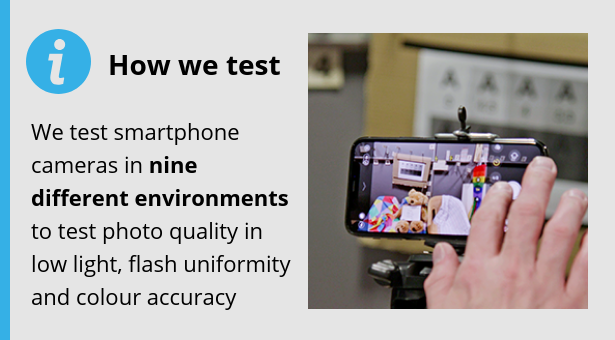 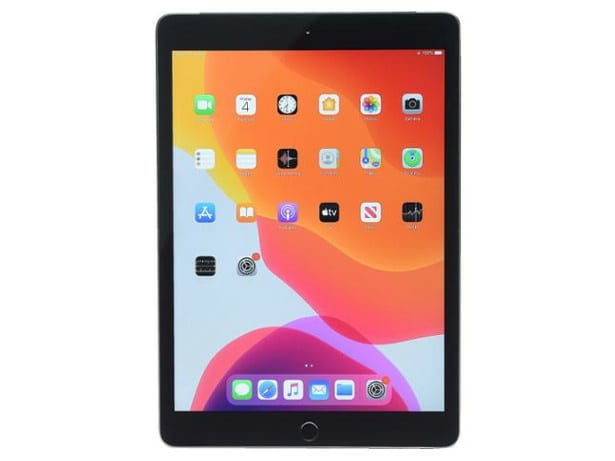 This is the latest iPad from Apple and is a good big screen choice. It’s fast and smooth to use but we found it heavy and were disappointed with the battery life. 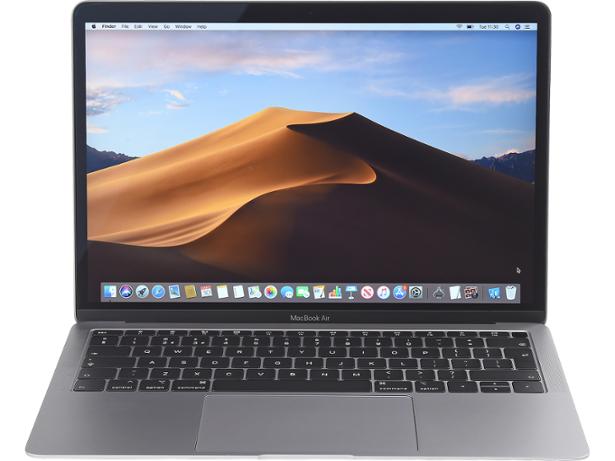 We didn’t like: Lack of ports makes adding devices an annoyance

Though the 2019 edition Air wasn’t a significant upgrade from 2018, it does benefit from an upgraded display and a cheaper price. Subtle touches betray Apple’s eye for quality – such as the surprisingly powerful speakers, which are among the best we’ve heard on any laptop.

Our full review reveals our verdict on other aspects, like the battery life and that shiny new display.

Read our full Macbook Air 2019 review, or buy it now at Currys PC World or (with a two-year guarantee) John Lewis. 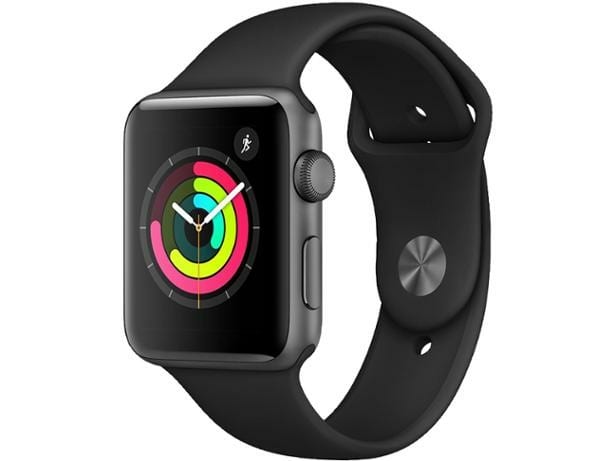 We like: Plenty of fitness features, high quality display, easy to set up and use

We don’t like: Battery life isn’t as long as rivals

This is the third-generation Apple Watch. It lets you read and respond to texts or WhatsApp messages, you can pay for purchases with a tap of your wrist and control Apple TV and iTunes on a Mac or PC. You’ll need to have an iPhone 6 or later, with iOS11, to use it.

Read our Apple Watch Series 3 review, or buy it now at Argos or Very. 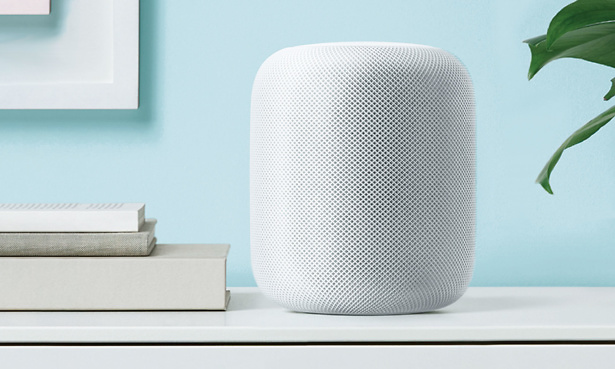 Apple has offered modest discounts on the Apple HomePod in the past, but it’s now consistently down to £279 in most retailers from its £319 launch price. That’s quite a price cut for Apple already.

But if you’re keen to buy one, keep an eye on retailer websites as they may want to shift stock.

(This story was originally published on 22 November. We’ll keep updating it whenever we spot new Apple deals that our experts believe are worth buying.)