Our recent cooker hood tests have uncovered two impressive Best Buys that scored top marks for removing grease from your kitchen surfaces and stopping smells wafting their way round your home.

We’ve tested eight new models to suit different kitchens, including a sub-£100 narrow canopy hood, and a £500-plus 90cm-wide glass and stainless steel chimney hood that would be at home above a range cooker or five-zone hob.

Our latest hoods on test come from top brands including AEG, Hotpoint, Neff and Smeg.

Read on to learn about the five must-haves of a great cooker hood, or visit our reviews of the best cooker hoods to find out which hoods came top this time.

What a great cooker hood can do for you

Whether it’s smoke from scorched turkey or the indelicate aroma of over-boiled Brussels, there are some cooking by-products that nobody wants hanging around. This is where an efficient cooker hood comes into its own.

But our tests reveal a huge variation in how quickly and efficiently cooker hoods get shot of smoke, steam and grease from the kitchen.

Here are five reasons to opt for a cooker hood that does well our tests.

Avoid airborne grease droplets from a fry-up settling stickily back onto your hob and other kitchen surfaces by choosing a hood that scores well in our grease-removal test. 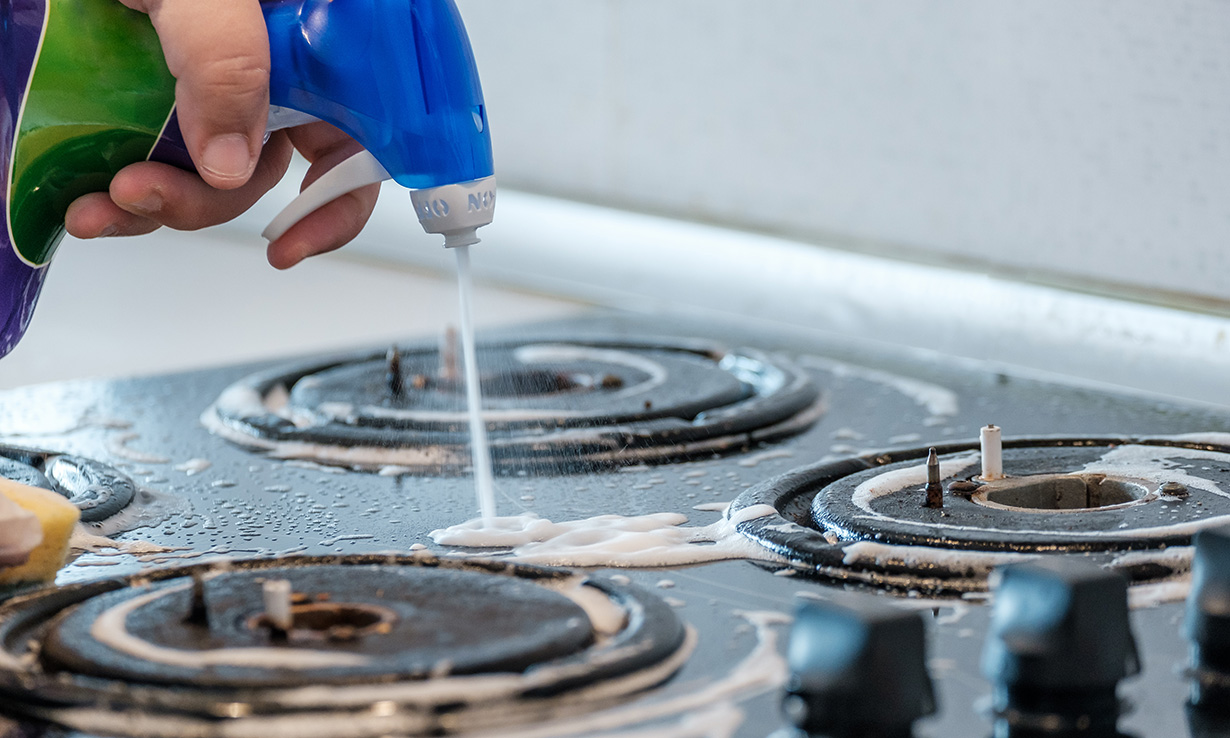 Remember to wash (or change) the cooker hood filters every month or so to keep efficiency at its maximum.

Some cooker hoods do a great job of sucking up the steam from your bubbling pots, while others are half-hearted and let water droplets condense onto the hood. The worst let drips splash back down onto the cooking surface.

Remember that your hood must be installed in evacuation mode (also known as extraction) rather than recirculation mode for it to remove moisture.

You’ll need a cooker hood that does a good job of clearing unwanted smells quickly. Bear in mind that evacuation mode will generally be  more effective at this than recirculation.

The quietest cooker hoods are no louder than a gently humming refrigerator, while the loudest will drown out the radio or turn conversations into a shouting match. Choose a hood that scores four or five stars in our noise test to allow for those cosy kitchen chats.

Reaching across steamy pans to adjust the setting on your hood is not ideal. We prefer hoods that have controls on the front (left)  rather than on the underside (right). 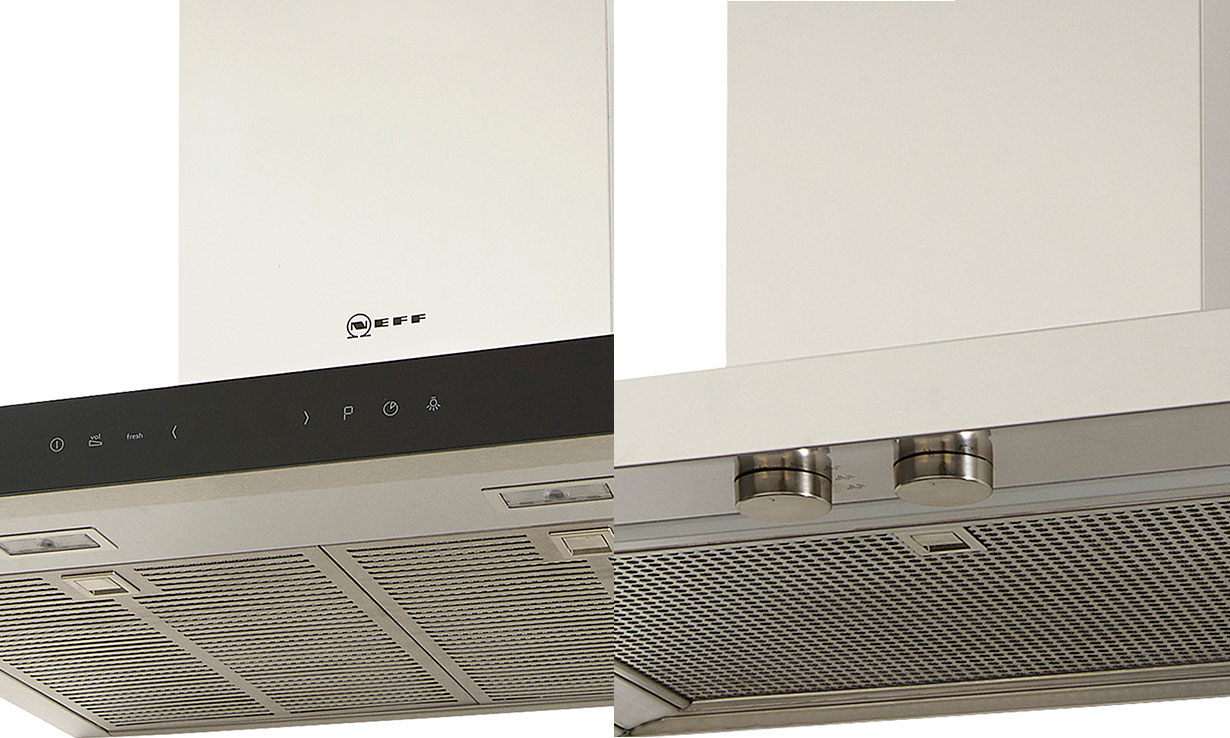 Meanwhile some hoods don’t light up the back of the hob, which could leave you peering over hot pots to see what’s going on. A bright light that illuminates your cooking surface evenly will help you judge if those sausages need a bit more sizzling, or are already perfect.

While it’s important for your cooker hood to be good at the basics, there are three additional features worth looking out for.

To find out which hoods performed well in all the important areas, and are also easy to use, go to our full rundown of the best cooker hoods.

Here’s a list of all the hobs from our latest tests.