With the new year already upon us, many of you may be wondering where the next 12 months will take you.

But as well as planning the next sunshine escape, it’s a time for reflection too.

That’s why Which? Travel’s experts are sharing the most important lessons they learned in 2019, from avoiding Clacton-on-Sea to staying healthy on planes:

1. Don’t be fooled by fake reviews

TripAdvisor is a great resource for finding hotel rooms, but in 2020 be wary of reviews that seem too good to be true.

Our investigation found that some of the world’s ‘best’ hotels had risen up the rankings thanks to suspicious five-star write-ups.

Video: How we flagged suspicious reviews

We discovered that even Travelodge wasn’t squeaky clean.

The UK’s second-biggest hotel chain was reprimanded after TripAdvisor removed a number of questionable reviews from its site.

Still our findings suggest that other fakes are slipping through the net. For independent unbiased reviews you can trust, sign up to Which? Travel.

2. Never stay at a Britannia 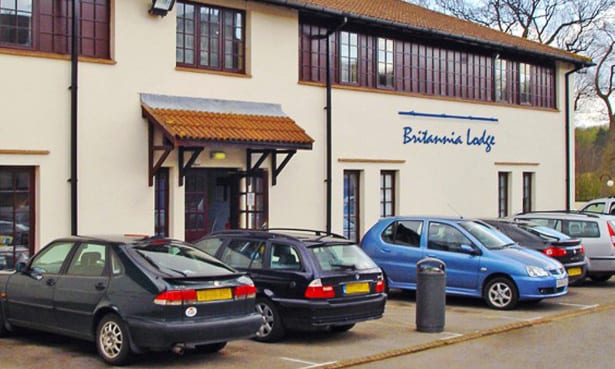 The budget brand isn’t nearly cheap enough to lure us for an overnight stay anytime soon.

Britannia was rated the worst UK hotel chain for the seventh year running, mustering just one star in most categories – including cleanliness.

Our undercover reporter checked into Britannia’s Gatwick Lodge to find stained bed sheets, and a ventilation fan clogged with dust and dead insects.

Want to avoid an equally unappetising stay? Find out which two value-for-money brands were rated the best UK hotel chains. 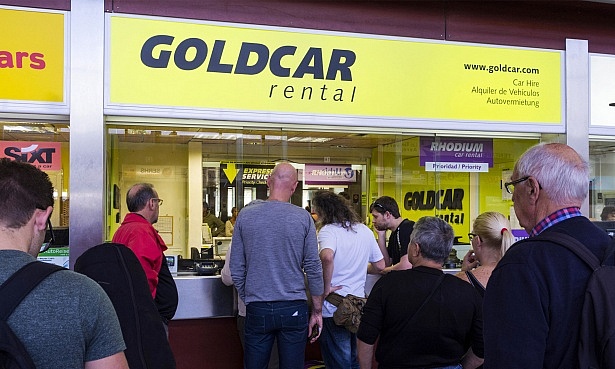 Don’t fork out for overpriced insurance at the rental desk – no matter how much pressure the agent piles on.

We secretly filmed Goldcar lying and bullying to persuade customers to buy extra cover they did not need.

Pressure selling is illegal throughout the EU, yet Which? has received complaints about all the major providers using misleading or aggressive tactics to sell extra insurance.

It’s always better value to buy separate car hire insurance before you travel. Not sure which policy to buy? Check our reviews of the best and worst car hire Insurance 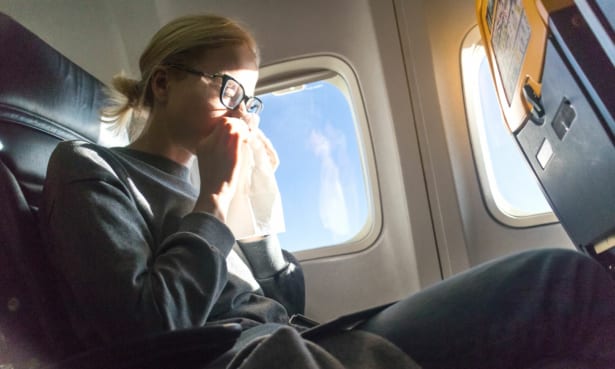 If we want to stay germ-free for our holidays, we’ll avoid Ryanair.

The no-frills carrier was named the dirtiest flight operator in the UK following a Which? Travel survey, with one in four passengers rating its cleanliness as ‘poor’.

Video: How filthy is your plane seat?

Sure enough, we found greasy tray tables and soiled headrests when we boarded a Ryanair flight.

That’s why we recommend carrying a hand sanitiser gel on flights and wiping down the tray table before eating. 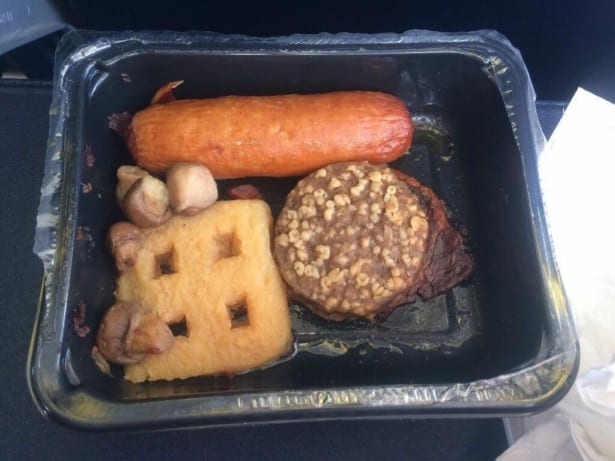 Nobody expects fine dining at 35,000ft, but a collection of photos revealed just how terrible in-flight meals can be.

Needless to say we’ll be flying with our own sandwiches from now on.

6. Don’t bother paying to sit together 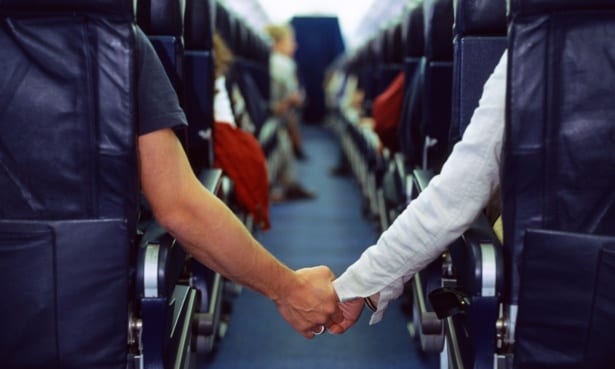 Unless you want extra legroom, don’t waste your money pre-booking seats when you fly.

Of those who refused to pay extra, 86% were seated together anyway.

However, Ryanair was the most likely carrier to split passengers up.

Just 46% of those who gambled with random allocation ending up seated together. Read how the airline is putting profits before passenger safety. 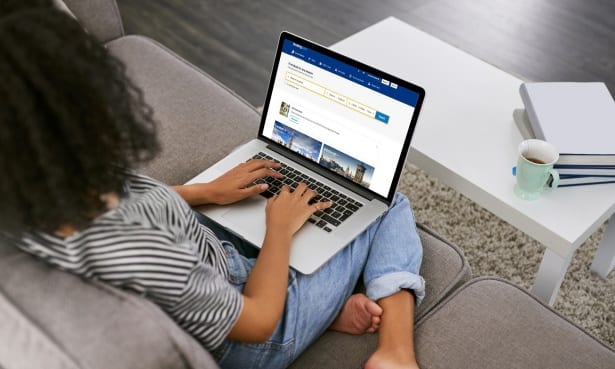 We’ve all seen those prompts on booking sites that claim a hotel will sell out soon.

However, during our spot checks in September, five out of 10 of Booking.com’s ‘only one room left’ claims failed to give an accurate picture of availability.

In one case, 34 rooms were still up for grabs at a London hotel – 10 of which were almost identical and cheaper in price than the ‘last room’ listed.

That’s despite the Competition and Markets Authority (CMA) taking enforcement action against some of the industry’s biggest players to end pressure selling and misleading claims.

Find out which brands you can trust with our best and worst hotel booking sites. 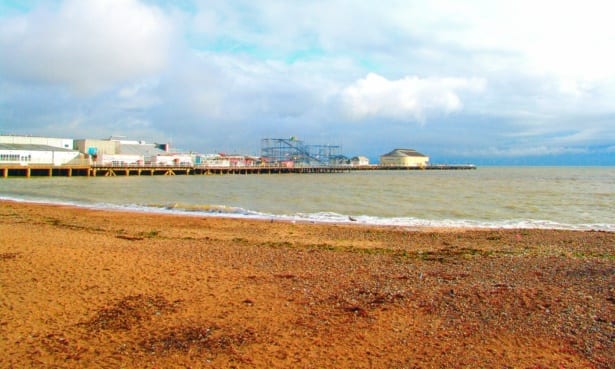 The Essex resort came bottom when we asked Which? members to rate nearly 100 seaside towns and villages in the UK.

It scored just one star for the quality of its scenery and attractions.

You’d be better off in Wales, with four of its coastal destinations making the top 20. See which Northern gem was crowned Britain’s best seaside town overall.

BA and Ryanair under investigation for refusing lockdown refunds