We’ve all got a customer service horror story – whether it’s waiting on hold for an entire lunch break, or being endlessly passed around before (finally) reaching the right person.

A Which? survey* has found that 53% of people have abandoned a customer service call before voicing their complaint in the previous 12 months.

With one in two calls left unresolved, we look at the most hair-tearing reasons for hanging up, and other ways to get your complaint resolved.

‘No answer after 45 minutes holding’

An overwhelming 69% of people who gave up on a call said they were on hold for too long.

Some waited up to an hour before giving up.

9% said it took too long for someone to pick up, while 8% said the person didn’t understand the problem.

Many participants bemoaned waiting in a lengthy queue, only to be randomly cut off before speaking to anyone.

Another told us: ‘I have a personal rule to only hold for four or five minutes and try again later.’

1. Hang up on hold music 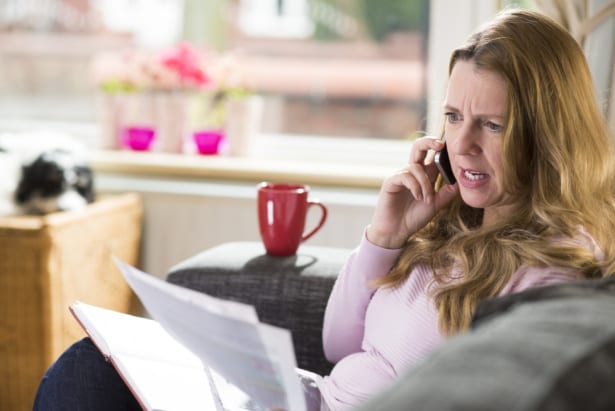 If being put on hold wasn’t annoying enough, a company’s (almost always) questionable choice of music can push some of us to our limits.

For one participant, ‘the dreadful loud music was the last straw.’

Rock music, on the other hand, was voted the single most irritating music type for 22% of participants, followed by ‘elevator music’, which enraged 21%.

If the music is annoying, hang up and head online to find different contact details, such as email or online chat. 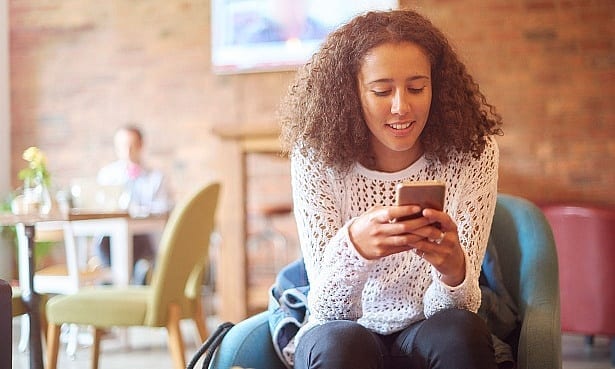 The first point of call should always be to contact the company, but you can also do this by tweet.

Taking your complaint to social media can yield faster responses from companies keen to protect their public image.

If you’re still not getting a response from the company, you can escalate your issue to the ombudsman.

‘They passed me around until I ended up with the first person again, at which point I gave up and changed suppliers,’ said one consumer.

And they’re not alone.

A third of people who switched energy suppliers in the past four years put poor customer service as one of the main reasons for switching, according to our 2019 energy survey.

Everyone from banks to airlines to mobile phone providers will offer differences in customer service, so it’s worth shopping around if you want a better experience.

Take a look at our best and worst brands for customer service in 2019.

4. Speak to your bank

If your complaint is about a faulty product or service, it might be faster to get in touch with your bank.

You can make a claim against your credit card provider for any item between £100 and £30,000 if you paid using that credit card.

Or if you paid by debit card, you can try  a chargeback claim.

If you have a warranty, you may be able to claim a refund or repair from the manufacturer.

‘Two hours to collect a ‘no-drill’ pet gate that needs a drill. I’m furious with Argos.’