First Direct has been named 2019’s customer service champion, coming in first place out of the 100 brands in our latest poll.

The online bank finished narrowly ahead of Lakeland and Marks & Spencer’s traditional clothing and homewares arm. Two thirds of respondents gave First Direct the highest rating possible for the attitude of its staff, with one customer telling Which? that its ‘human touch’ sets it apart.

Respondents rated how valued companies make them feel, how helpful and knowledgeable staff are and how well they handle complaints.

Alongside First Direct, Lakeland and M&S, Waitrose and Waterstones rounded out the top five brands. All received positive ratings for the attitude of staff, earning customer service scores of 85% or more.

Ryanair, on the other hand, was rated the worst firm for customer service. Passengers were left feeling undervalued by unhelpful staff and terrible complaints-handling. When asked about how well the airline handles complaints, half (50%) gave it the lowest rating possible.

Presented with a choice of 50 words to describe it, most of Ryanair’s passengers opted for ‘greedy’, ‘sneaky’ and ‘arrogant’, with one going as far as to say: ‘Ryanair seems to make things deliberately difficult in order to make more money out of its customers.’ 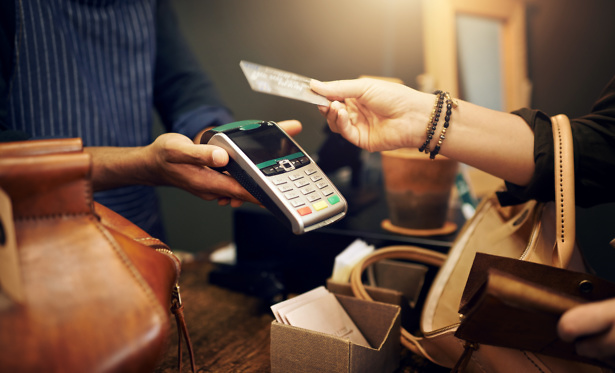 The industries with the best customer service

While the top-ranking brands are from a mix of industries – including a bank, retailers and a supermarket – four out of the bottom five slots are filled by utilities providers. We noticed sharp differences between sectors when we compared their average scores – the car maintenance, optometrist and supermarket sectors did best overall, while airlines, telecoms and energy providers scored lowest.

RAC was top overall for car maintenance, with a score of 79% (AA earned 78%). Boots Opticians earned an excellent 90%.

Supermarkets had an average customer service score of 78%. Waitrose earned an impressive 85%, but even the lowest-rated supermarket – Lidl – outperformed the highest-rated airlines and energy providers.

Find out more: the UK’s best and worst supermarkets 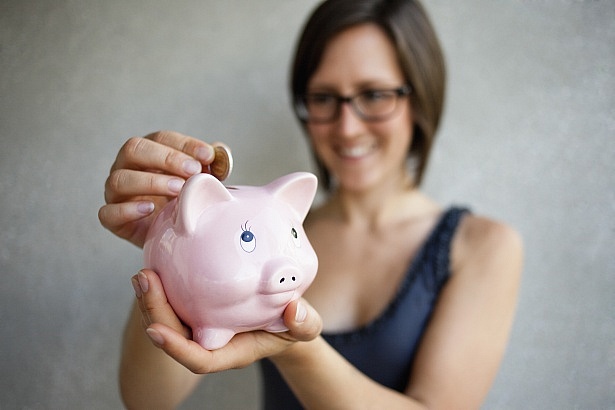 Banking with a smile

Banks were the best sector for customer service in several areas: customers gave the category the best ratings for staff knowledge, attitude and helpfulness. As a sector, banks were second-most likely to make their customers feel valued, after opticians. Nationwide had the second-highest score of 83% (behind First Direct’s 89%), while the lowest-rated bank was RBS with 69%.

The majority of those surveyed hadn’t had any problem with their bank in the past year – when issues with customer service at banks had arisen, these were typically either poor experiences when speaking with staff or slow service. 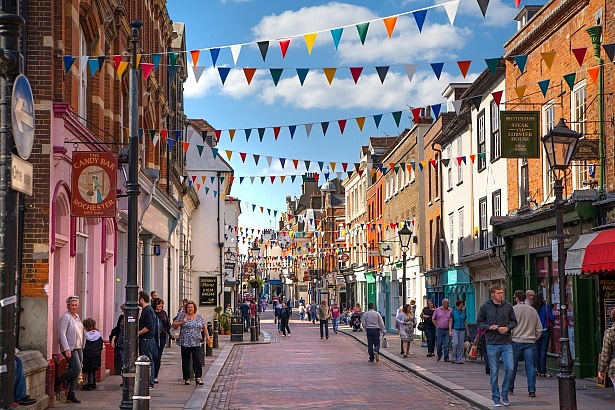 This was the largest category in our survey, comprised of 42 brands, so unsurprisingly it saw a huge spread in scores. Lakeland took top spot with 87%, while Sports Direct was the lowest-ranked retailer with a score of just 58%.

Lakeland, M&S (for clothing and homewares), Waterstones and Screwfix managed to earn high ratings courtesy of the attitude and helpfulness of their staff. At the other end of the scale, the shops with the lowest customer service scores – Currys PC World, The Range and Sports Direct – all earned pitiful feedback for their (in)efficiency with dealing with complaints. 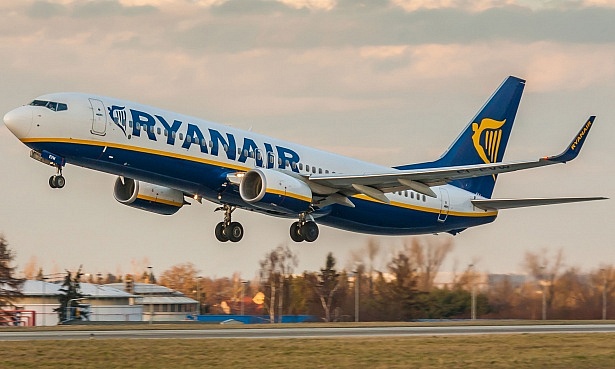 Our survey suggests that utility providers have some work to do to when it comes to their customer service. Some seven in ten of our respondents had at least one issue with their provider – often a poor experience when speaking with staff.

While O2 made it into the top half of our rankings, EE, SSE, EDF Energy, Sky, Three, British Gas and Npower all fell in the lower half. Plus, five of the lowest-ranked companies overall were utility providers – Eon, Virgin Media, TalkTalk, BT and Scottish Power.

Meanwhile, airlines received the lowest average score across all of the sectors. This is partially because they were dragged down by Ryanair’s particularly poor showing, but even top-scoring airline easyJet only made it into 79th place overall.

Best deals in the January sales revealed by Which?