In the middle of winter, it’s hard to know whether you’re paying less for energy than previously. A year on from the introduction of the price cap – which promised to save 11 million households £1bn (around £76 each) on gas and electricity – we look at whether you’ve really saved money and, if you haven’t, how to start now.

More cheap energy deals, costing a typical home less than £1,000 per year, were available at the start of 2020 compared with the same time in 2019 (when the cap was introduced), according to our analysis.

Plus the average annual price of the cheapest 50 tariffs is £100 less than a year ago.

So the choices to save money are greater for those who are willing to shop around and switch.

But customers on out-of-contract tariffs (also known as default tariffs) with the biggest companies have probably only saved a maximum of £50 as a result of the cap on their bills.

If this is you, you could save around £350 this year, so keep reading to find out how.

Find out how much you could save on energy. Compare gas and electricity prices with Which? Switch. 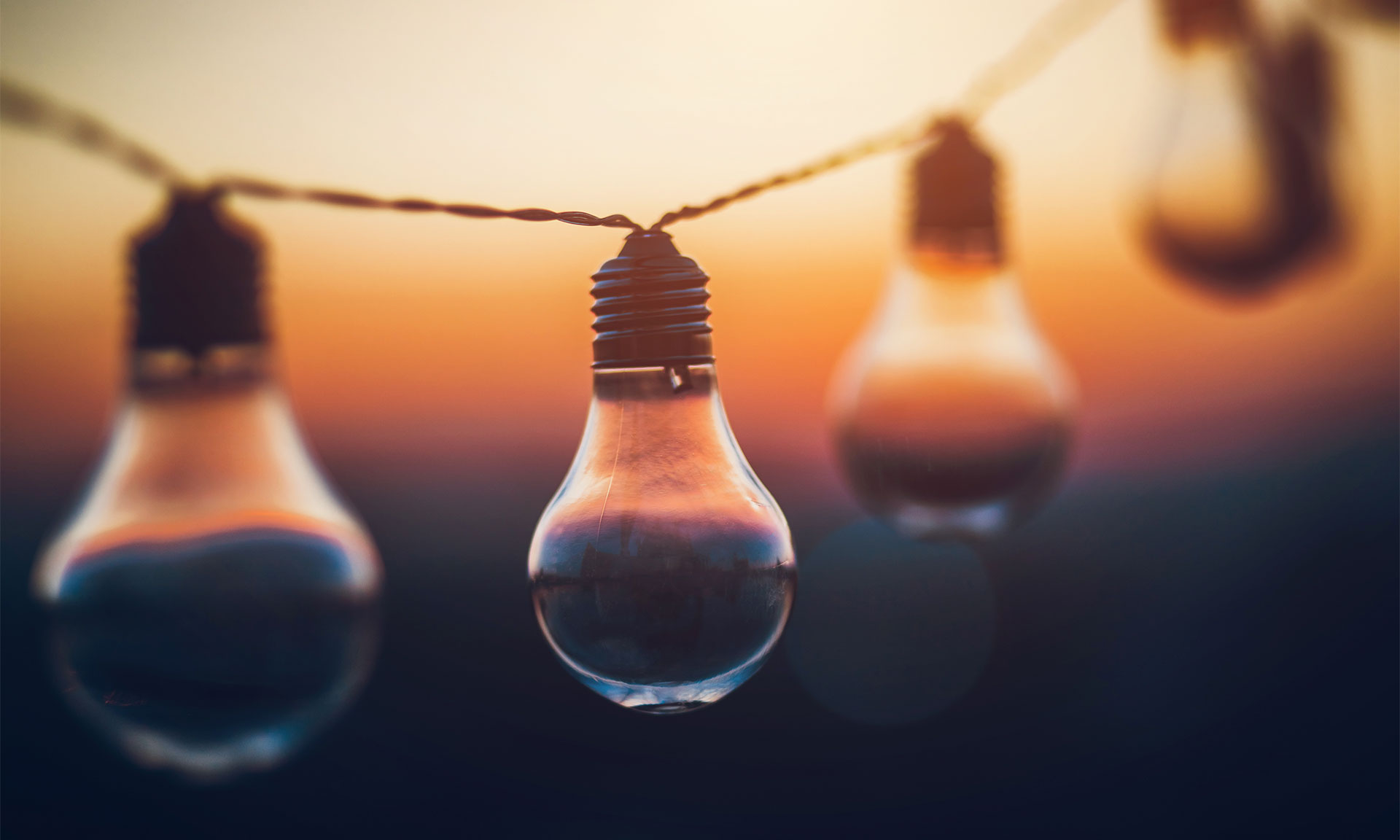 There were five times more gas and electricity deals costing less than £1,000 per year (for an average household) to choose from on 1 January 2020, compared with 1 January 2019.

Nearly a fifth of those cost less than £900 per year on 1 January 2020, while there were no deals this cheap a year earlier.

Customers who chose one of the cheapest 50 deals on sale on 1 January 2020 will pay £103 less per year, on average, compared with the 50 cheapest deals available a year before.

When the price cap was first introduced, there were fears that the cheapest deals would disappear.

But cheap deals being available doesn’t mean that customers are paying cheap prices. Some of the cheapest tariffs are only available for a limited time, and it depends how many people sign up.

More people switched energy supplier each month in 2019 compared with 2018, according to Ofgem data*. It said that switching hit ‘historic highs in 2019’ and a quarter of customers moved to small and medium-sized suppliers.

But comparison website Comparethemarket said that bills for its users actually rose by 6% during 2019.

Looking at the 55 tariffs that were available on 1 January in both years, more than half (29) of them were pricier in 2020 than 2019. Just six were cheaper, but that’s because most of these tariffs are default deals. Their increased price often reflects the overall rise in the price cap since its introduction, which is currently £42 higher than it was in January 2019.

Get started: how to switch in easy steps. 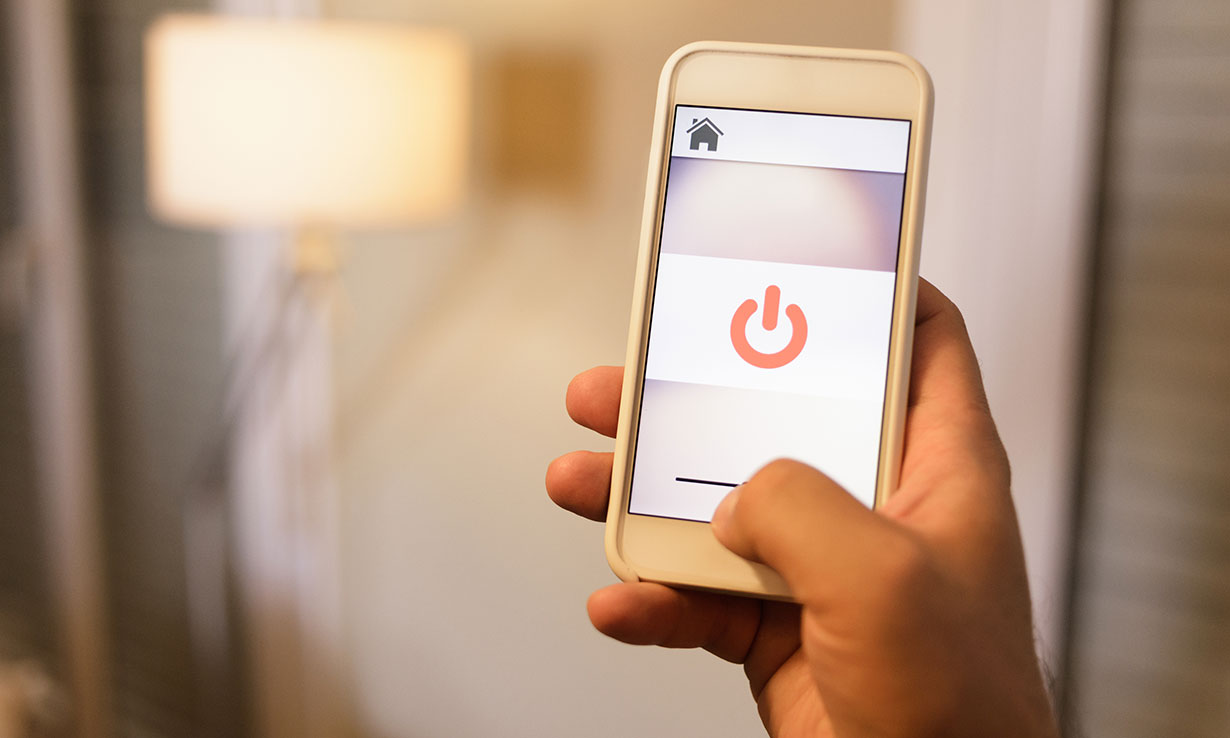 If you’re on a default (out-of-contract) tariff, your bills are directly affected by the price cap.

Compared with the biggest companies’ out-of-contract tariff prices immediately before the cap, customers who use a medium amount of gas and electricity have saved £15 on average over the past year thanks to the cap.

Scottish Power customers have saved most (of the biggest six firms), as its default tariff was priciest before the cap. But SSE customers would have paid £10 less if they had continued paying the same price that SSE charged before the cap.

Our calculations are based on the standard variable tariff prices charged by each of the firms in December 2018, compared with the prices permitted by the price cap during 2019.

We can’t predict how companies might have changed their prices during 2019 if a cap had not been in place. If they had increased them, then customers would have saved more as a result. 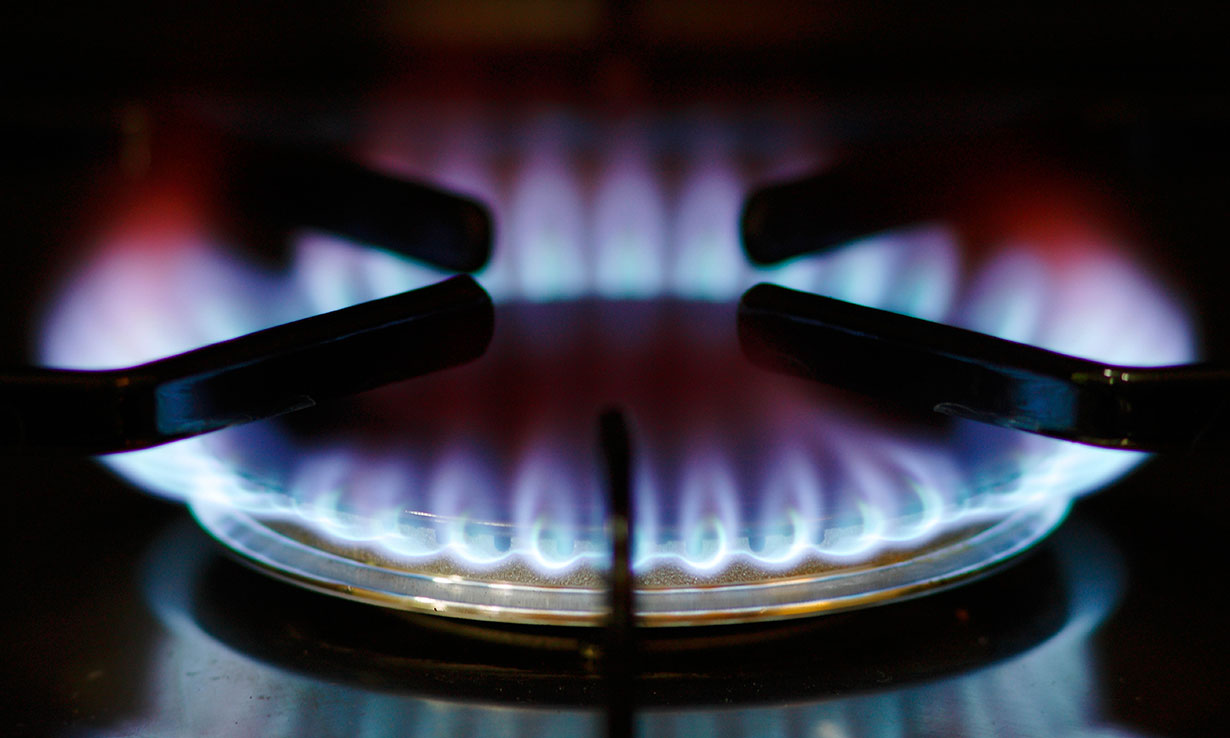 How to save money on gas and electricity

The best way to cut your energy bills is switching energy supplier or tariff. The price cap won’t give you the best deal, although it will limit your bills to a price approved by the regulator Ofgem.

You could save £350 in a year by switching to the cheapest deal available, if you’re currently on a default tariff priced at the level of the cap.

But the precise savings you can make, and how much your gas and electricity costs, depend on how much energy you use, your energy supplier, the tariffs in your region and whether you’re willing to switch.

Before you switch, check the best and worst energy companies, according to their customers, to ensure you get both a good-value price and good service.

Prices are based on a dual-fuel tariff, paying by monthly direct debit, with paperless bills.

Data is from Energylinx. Prices given are averages across regions, rounded to the nearest whole pound and correct for 1 January 2019 and 1 January 2020.

*January to October 2019 compared with the same period in 2018. Ofgem has not yet published data for November and December 2019.