Update for 05 May 2020: We’ve now fully tested this robot vacuum cleaner. Read our full Dyson 360 Heurist review to find out if it’s one we recommend.

Six years on from the launch of its flagship robot vacuum, the 360 Eye, Dyson has unveiled a new robot vacuum cleaner, the Dyson 360 Heurist, which it says is smarter and more powerful than ever before.

At £800, the Heurist is very similar in price and appearance to its predecessor (aside from a bright blue makeover with rose gold accents). But if all the bells and whistles on the latest model are as good as Dyson says they are, you could be getting much more for your money.

Key updates include the new ‘heuristic technology’. This is a fancy way of saying this Dyson robot learns about your home layout and cleaning patterns over time, and adapts itself to suit them. The vac also features a ring of LED spotlights which help the camera to find its way through the gloom and navigate more effectively.

Keep reading to find out what’s new with the Heurist and how it shapes up on specifications against key rivals, or head straight to our full Dyson 360 Heurist review. 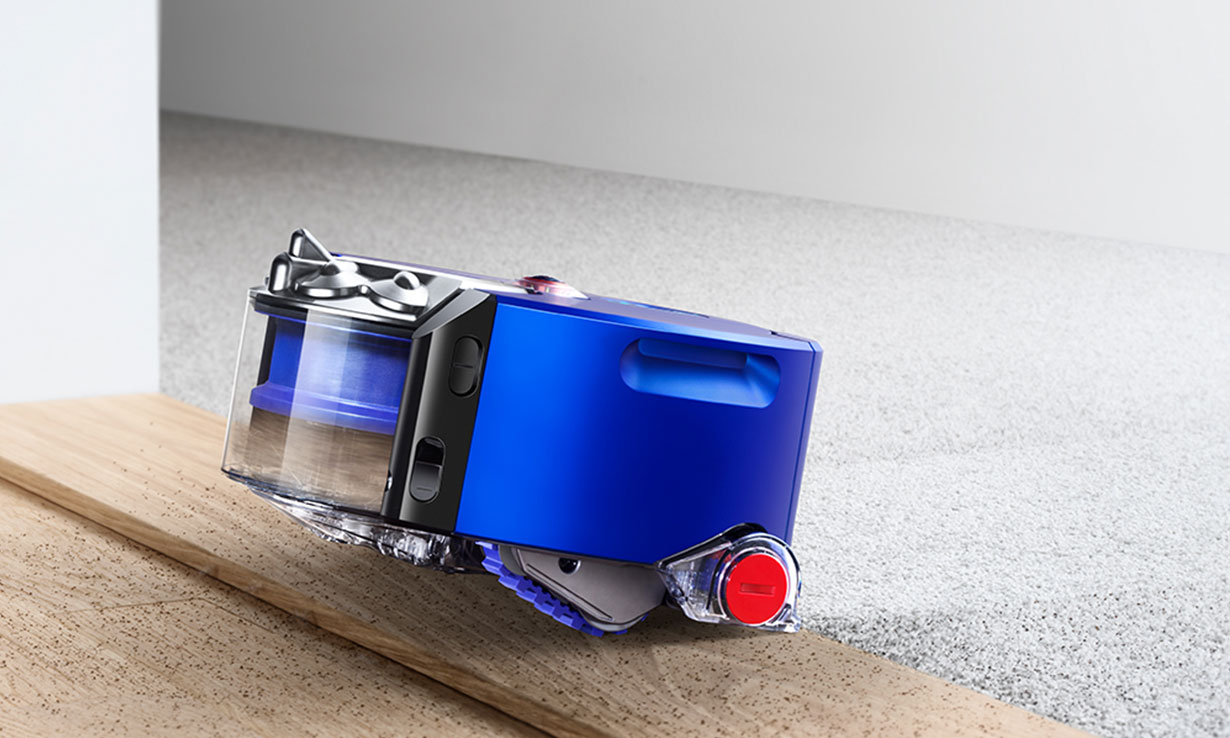 In terms of physical design, the Heurist doesn’t appear to be that different from the 360 Eye, aside from those rose gold accents and striking blue surround. They both roll around on tank-style tracks rather than wheels, for example, which we liked on the old 360 Eye as it gave it better mobility. The main additions to the Heurist include:

Using ‘Heuristic behaviour’ (where someone or something learns things for itself) Dyson claims to have made a robot vacuum capable of learning as it goes.

Its mapping system continually familiarises itself with the layout of your home so that it can remember where it is at all times, enabling you to both customise the areas it cleans and how it cleans them.

It has 10GB of memory for remembering the layout of your home, which is 20 times more than the 360 Eye, and its short and long-term memory has also been boosted to enable ‘continuous learning and improvement’. 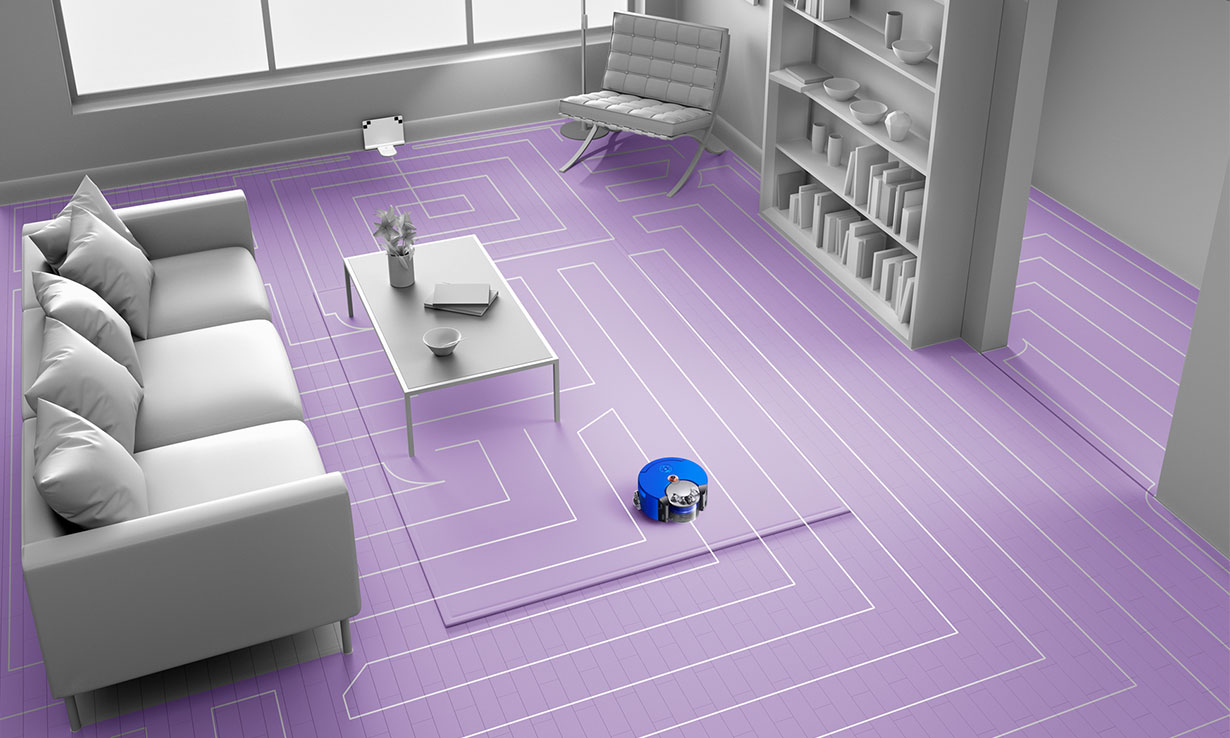 Like the 360 Eye, the Heurist has a fish-eye hemispheric lens camera that takes in its surroundings at 360 degrees, and Dyson says it can clean further by reaching into spots as tight as 23cm diameter.

The camera on the Heurist is circled by an LED light ring that helps it keep its navigation system running smoothly even in low light, and its sensors take a distance measurement every 20 milliseconds to check where it is and where it still needs to clean.

The 360 Heurist has been fitted with a Dyson digital motor V2, which Dyson says spins much quicker than the motor in the 360 Eye to generate 20% more suction power. There are three power modes to choose from depending on the type of clean you want: quiet mode, high mode, and max mode. 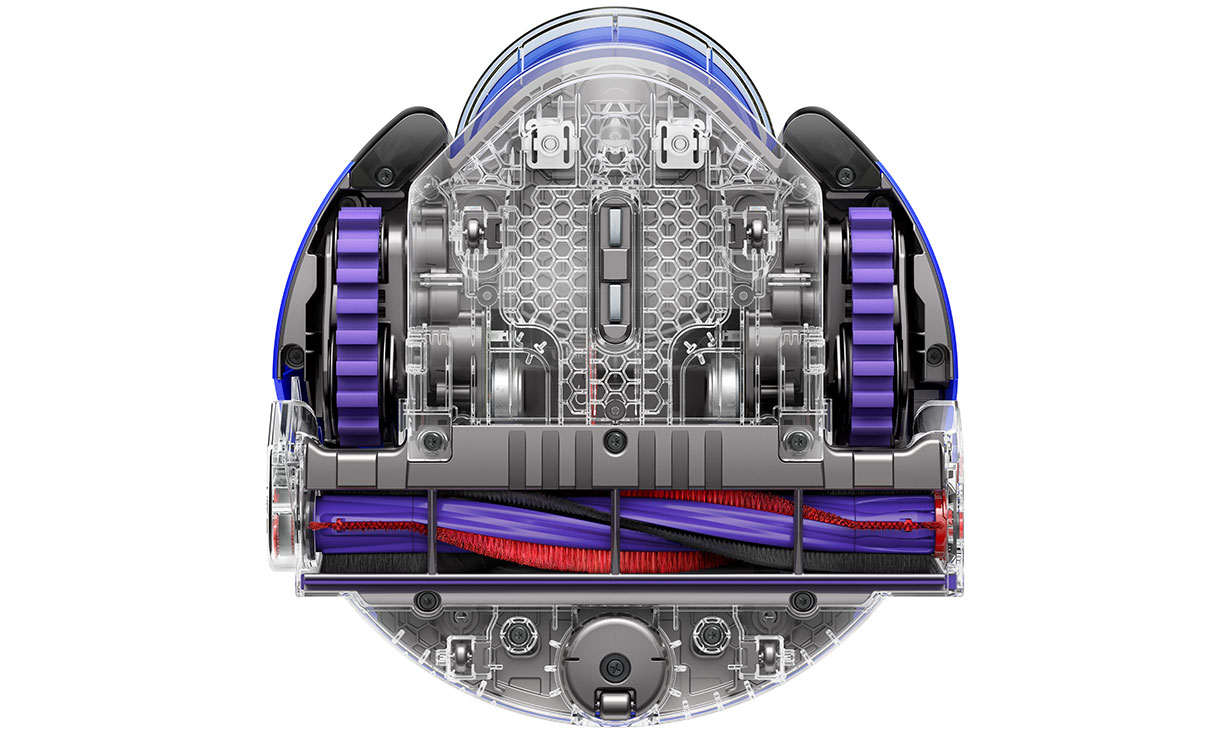 Like the 360 Eye, the brush bar and suction channel on the Heurist is as wide as the robot itself. All too often we find robot vacs with a small suction area in the centre of the machine, and Dyson seems keen to avoid this annoyance.

Dyson says the brush bar on the Heurist spins at a higher speed than the one on the Eye, and the bristles on the new brush bar are 100% stiffer, which should help to agitate dust trapped in your carpets and sweep it away.

As was the case with its predecessor, you are able to schedule and monitor the cleaning of the Heurist, but with the new model you can also select the power mode, get real-time estimates of how long the clean will take, and choose specific areas of your home for it to clean. 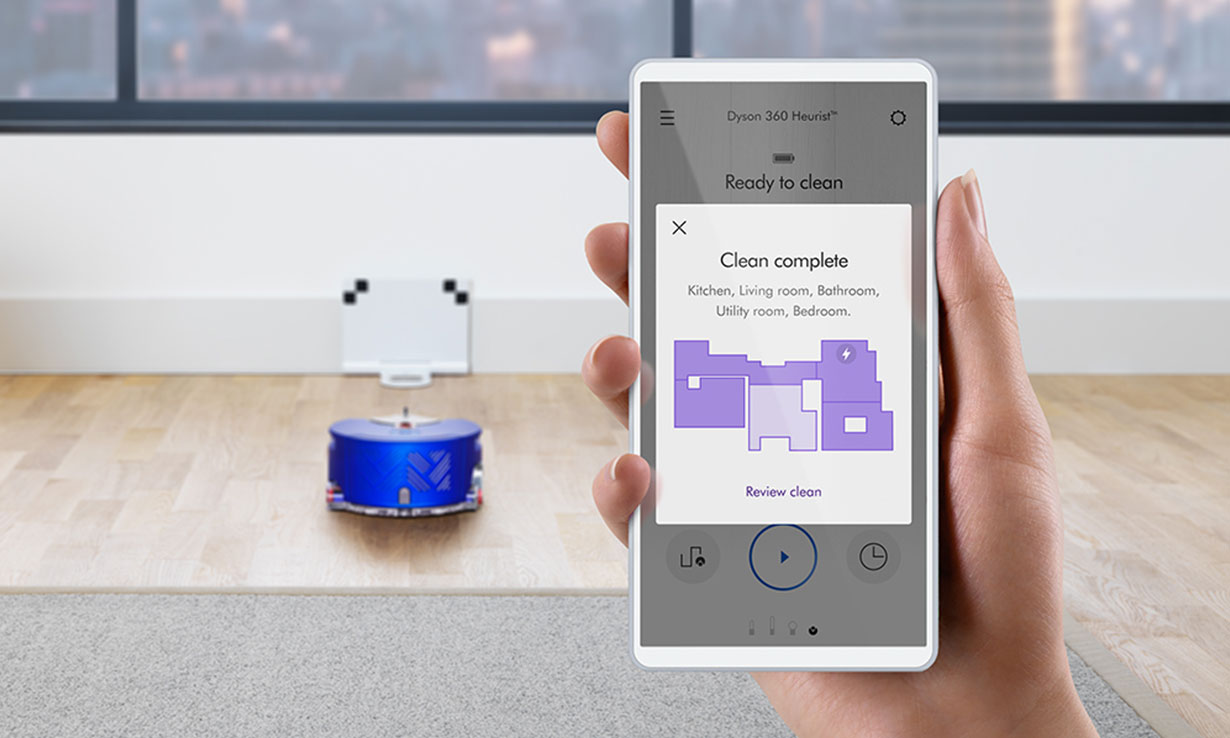 But the options go even deeper. The Dyson Link app lets you highlight certain zones within rooms and choose the cleaning power settings for certain areas.

Dyson buying guide: get the lowdown on the whole range and how to choose

Dyson 360 Heurist: how does it compare with rivals? 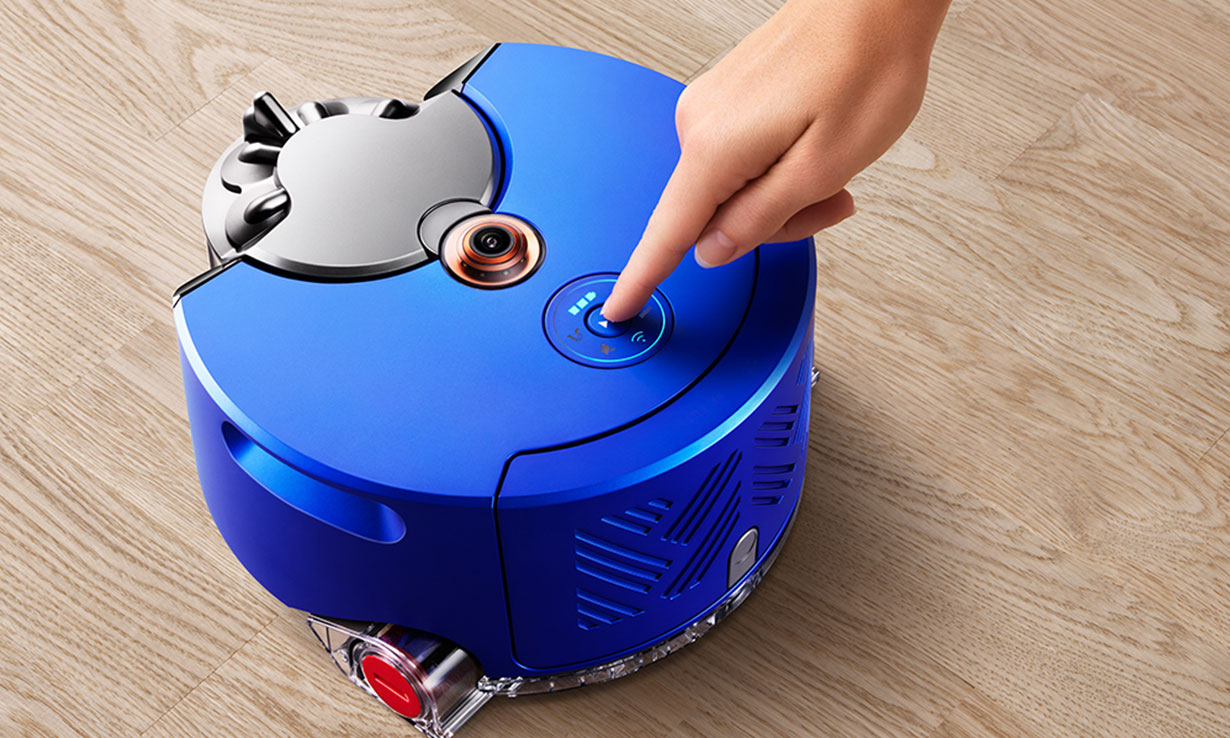 The Dyson 360 Heurist may look like a robot vac with every feature under the sun, but it’s got stiff competition from rivals such as iRobot.

The iRobot Roomba s9+, for example, empties itself into a larger dust container every time it plugs itself in to charge, so you have to empty it less often (and the dustbag means minimal contact with the dust too).

By contrast, you’ll have to remember to empty the Heurist pretty much every day if you’ve got it programmed for daily cleaning.

The Roomba s9+ is almost twice the price of the 360 Heurist though, and you’ll have to pay for replacement dustbags over time.

The Heurist also appears to have an edge on the Roomba on mapping and customisation: although the Roomba can remember layouts and be scheduled to clean specific rooms, it can’t adapt its cleaning settings to certain zones.

Read the full Dyson 360 Heurist review to see how it measures up against similarly priced rivals from Miele, Samsung and Ecovacs.

Or take a look at our robot vacuum cleaner reviews to see which models we recommend, and the ones to avoid.