Energy auto-switching services can take the chore out of switching gas and electricity supplier – they do it for you, again and again. But they can come at a cost – you won’t necessarily get the cheapest deal, nor a supplier whose service customers rate highly.

Just 2% of switchers used an auto-switching service to change energy firm*, but they look set to become more popular, if the number of new brands launching is anything to go by.

Look After My Bills, Flipper, Switchcraft, Switchd and WeFlip are among the biggest names. The premise is simple: they check the market for you, and switch you to the gas and electricity tariff they judge to be the best. Then they keep doing it so you never end up on a company’s pricey out-of-contract deal.

Many claim to save customers hundreds of pounds per year. However, if you’re set on getting the cheapest deal available, take note – our research with three of the biggest found that you may end up paying more than you need to.

Keep reading to find out how energy auto-switching works, how easy customers find it, and the differences between the biggest brands. Prefer to do it yourself? Compare gas and electricity prices using Which? Switch. 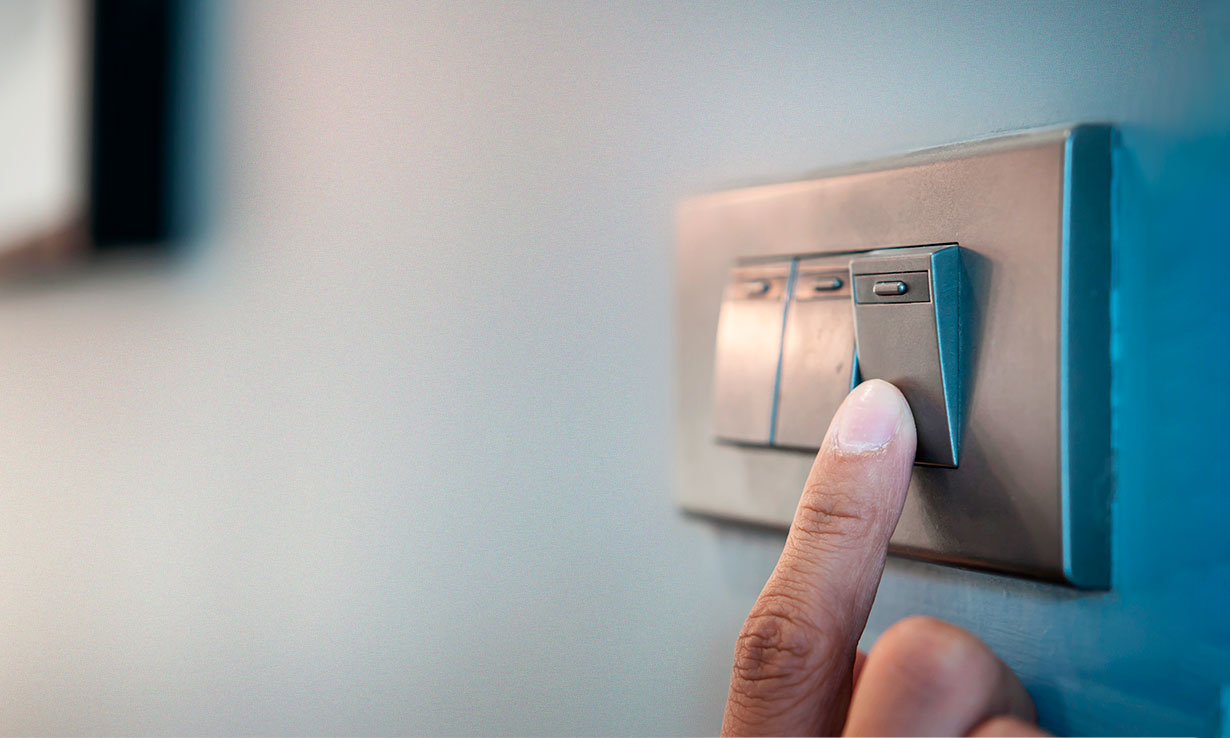 What is energy auto-switching?

Energy auto-switching services compare gas and electricity prices for you and automatically switch you to the supplier and tariff they calculate to be the best for you (based on your preferences and what they can offer). They don’t stop when you have switched once; they keep on checking and comparing prices to keep you on a good deal.

This means you don’t have to remember or take the time to compare prices and switch.

Most look for a minimum saving of £50 per year to trigger a switch. Although some check the market on a daily basis, they tend only to switch customers once every six months to a year.

Typically, you’re alerted when you’re going to be switched and can opt out if you don’t want to.

Keep reading or jump straight to what you want to know:

Will auto-switching guarantee me the cheapest gas and electricity deal?

Not necessarily. Our snapshot using Look After My Bills, Switchcraft and WeFlip’s services, got quotes for three customers: a high gas and electricity user in the East of England, a medium user in South Wales and a low user in North West England – and compared them with the cheapest quotes in the whole of available market.

This revealed that our three customers were less likely to get the cheapest deal available than if they had used the five biggest price comparison websites.

We found at least 18 cheaper tariffs on sale elsewhere than those offered by all three auto-switching services for our medium user in South Wales and 22 or more for our high user in the East of England.

But the low user in North West England would have missed out on 40 cheaper tariffs had they gone with the recommendation of one auto-switching service. The recommended tariff cost £216 more per year than the cheapest deal available on the market.

But if you’re only given the choice of one deal – or it’s chosen for you automatically – you won’t know how good it is.

Find out more about how to get the best energy deal.

How do auto-switchers recommend energy deals?

Many of the energy auto-switching services are owned by price comparison websites. For example Look After My Bills and WeFlip are owned by GoCompare.

This means that the choice of suppliers they can switch you to is limited to those with which the parent price comparison website has an agreement or pays commission. So if the cheapest deal is from a supplier they don’t work with, then the auto-switcher may not be able to transfer you to it.

This isn’t the case for all, however. Some auto-switchers have a different setup, where they don’t rely on making money from commission from energy companies.

Flipper (owned by water company Wessex Water), for example, says it has no commercial relationships with any suppliers and instead charges customers £30 per year (after your first switch). It explains that this means it can move customers on to deals not available via comparison websites, which may be better.

Similarly, Switchd packages cost between £1.99 and £4.99 per month, depending on the level of support you want. For example, you have a dedicated support agent who you can phone, email and talk to on WhatsApp if you pay the top rate. It does offer a free service, too, but this only switches to energy suppliers that pay it commission. 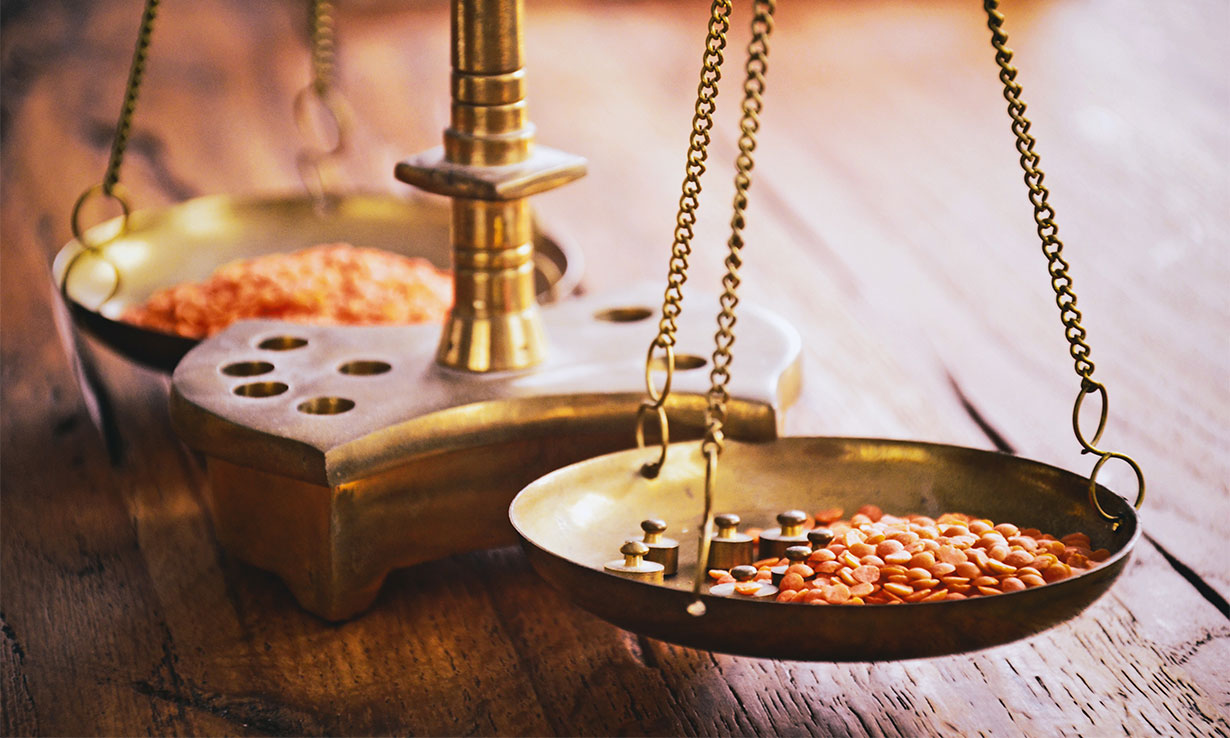 Although a cheaper price is the most important factor when choosing a new energy supplier, according to Which? research with thousands of energy customers, it’s not the only reason*. Better customer service is the second most-important factor.

Several auto-switching services take service into account when deciding which suppliers to recommend. Some price comparison websites show a customer rating (for example, Which? Switch shows our energy companies’ customer scores), but they don’t exclude suppliers which perform poorly.

Some auto-switchers do. For example Flipper, Look After My Bills, Switchd and Switchcraft say that they don’t switch customers to suppliers that aren’t up to scratch. They use various sources, including external data, their customers’ feedback and dealings with the company to determine this.

Switchcraft told us it doesn’t switch customers to suppliers it doesn’t feel are up to scratch, aren’t financially sound or have treated customers poorly based on feedback and previous experiences.

Look After My Bills told us that is focuses on ‘fair deals’, which ‘may not mean the very cheapest [as] we want to make sure we work with suppliers who value their customers and are committed to improving their customer service’.

It’s worth doing your own research, though – we found one auto-switching service recommending a tariff to our low user from a supplier with known customer service issues. Check the best and worst energy companies for 2020, according to their customers. 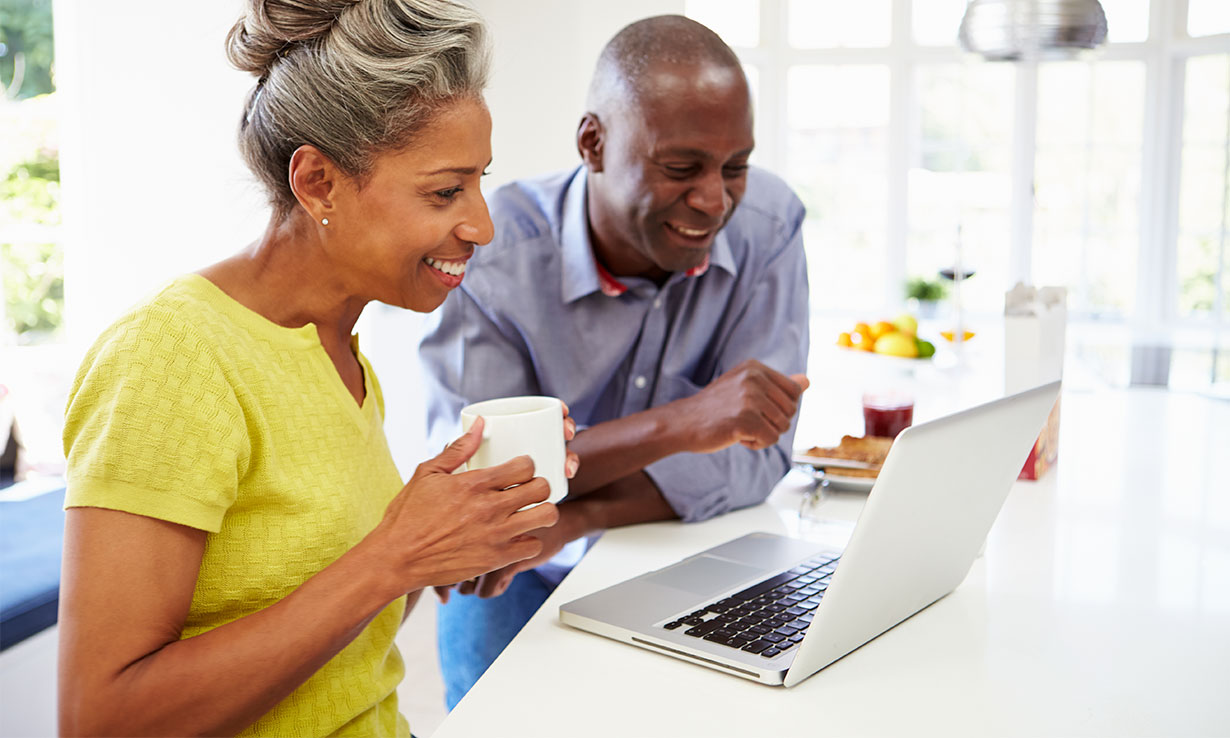 Are auto-switching services easy to use?

Some 69% of customers who changed energy supplier using an automatic switching service said that the process was easy or very easy, according to our survey.*

While this is positive, every other method we asked about was found easy or very easy by a greater proportion of switchers. For example, 87% said they found the process of switching with a price comparison website easy or very easy. 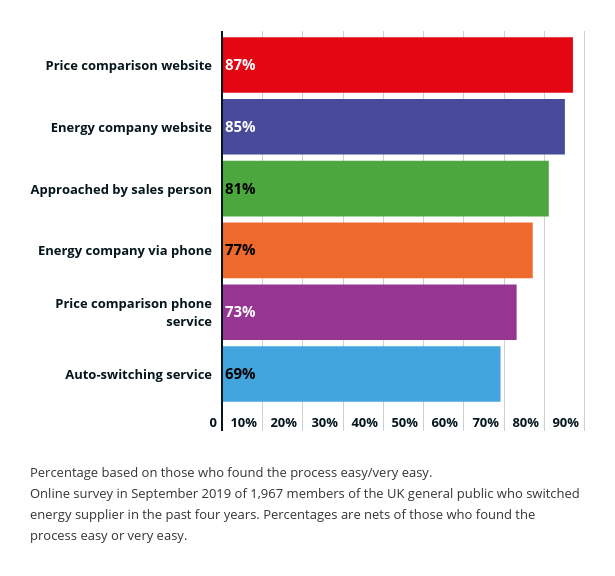 However, this may be down to lack of familiarity with auto-switching as a relatively new service.

Look After My Bills, Flipper, WeFlip and more: what’s the difference?

If you’re tempted to put your feet up and let an auto-switching service do the hard work, check the key differences between them to work out which would suit you best. 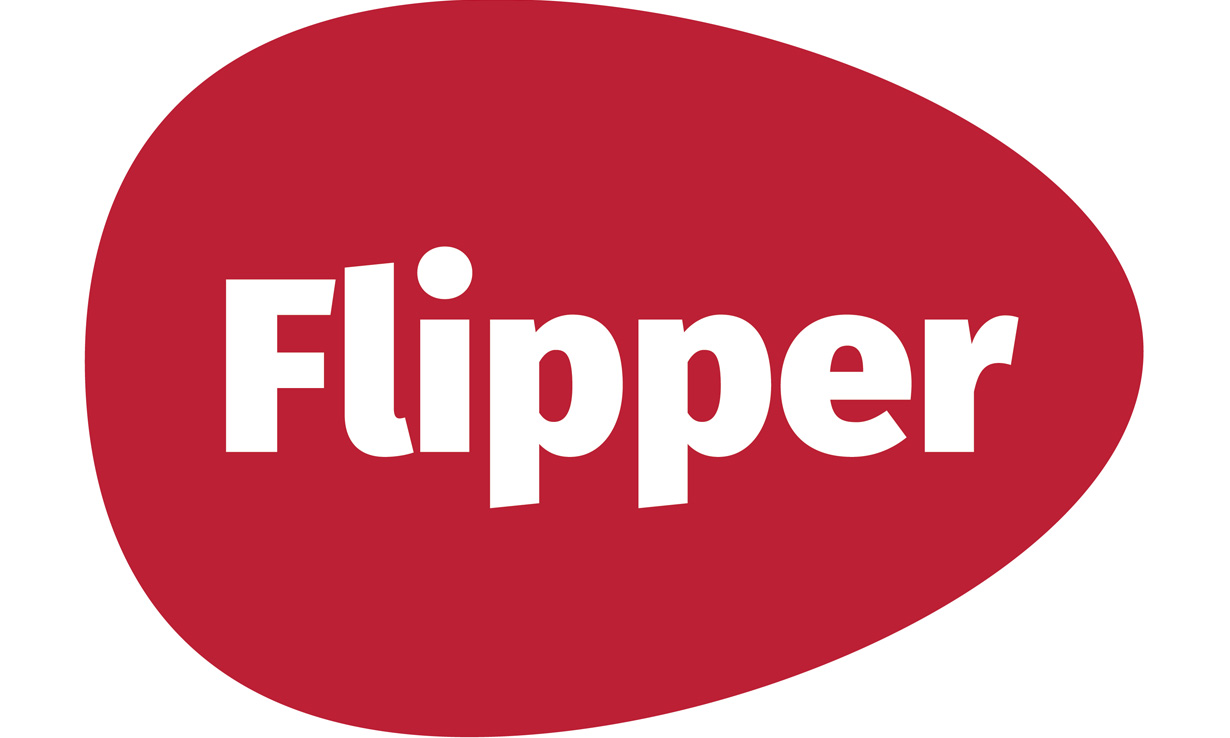 Flipper sees itself as a ‘subscription service which manages your energy’. It does the hard work on behalf of its 30,000 customers – for example submitting meter readings, chasing bills and credit refunds from previous suppliers – so you don’t need to contact your energy supplier.

Look After My Bills is the biggest auto-switching service and probably the best-known, thanks to its appearance on Dragons’ Den. It says it’s about ‘helping those who don’t want to do it for themselves’ and has around 200,000 members.

It doesn’t switch customers whose tariffs have exit fees until their deal ends. It explained that this is because customers want to know they’re paying a fair price and then switched when it ends – they ‘don’t want to be constantly switched the whole time’.

Migrate says it helps customers save while raising money for those who need it. It does this by donating at least £10 of the commission it gets from energy customers to local causes.

It also provides a completely offline auto-switching service via the phone as well as its website. You can choose to switch only to suppliers which offer the Warm Home Discount.

Switchcraft says it’s independent of comparison websites and prepayment customers can use it too, unlike some other auto-switching services.

Customers can set preferences for suppliers and deals they are switched to, including tariff type, whether they want paper bills, ‘green’ tariffs, eligibility for the Warm Home Discount, and whether they want to stick with the biggest six suppliers.

Switchd checks the market daily for customers who can set preferences including for ‘green tariffs’ and your minimum saving.

It says it has access to a national switching database so it can keep an eye on the progress of your switch.

WeFlip says that searching for a cheap energy deal is a pain and its role is to ‘do it for you’. It lets customers pick their first ‘flip’, so it ‘can learn what’s important to you’. Then it will choose the deal for you in future (you have the 14 day cooling-off period if you change your mind).

These aren’t the only energy auto-switching services – more are launching so keep an eye out for which might suit you best.

We got quotes from three auto-switching services, the five biggest price comparison websites, and 12 of the biggest energy suppliers in Great Britain for a high user in the East of England, a medium user in South Wales and a low user in North West England in December 2019.

Whole of available market data is from Energylinx.