Blu-ray players were once a must-have item for film lovers everywhere. But as streaming services have gained popularity, we look at whether Blu-ray players should still have a place in your home.

After taking the reins from standard DVD players, Blu-ray players came to be known as a staple home entertainment system for those who wanted the full movie experience away from the cinema.

Then came along TV streaming services, such as Netflix and Now TV, which offer a much more convenient alternative to using physical discs. So where does that leave the trusty old Blu-ray player?

We’ve recently tested Sony’s UBP-X800M2 smart Blu-ray player to tell you whether its capabilities can outdo the streaming alternatives. 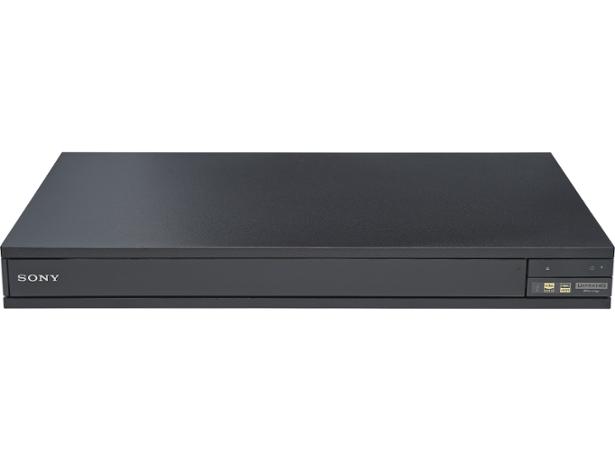 This Blu-ray player from Sony is an upgrade to a previous model launched in 2017, the UBP-X800. Like its predecessor, it offers the standard Blu-ray player features as well as some smart capabilities.

It comes with two HDMI outputs and a coaxial output, which you use to connect your audio system, for example a sound bar, to your Blu-ray player. This model will work well if your Blu-ray collection includes a range of disc formats, as it plays DVDs, Blu-rays, 4K discs, and can even upscale discs to 4K. It also allows you to play 3D discs but, as with 4K, this will only be useful if you’ve got a 3D TV to watch them on.

To improve your visual experience, the Sony UBP-X800M2 has two High Dynamic Range formats – HDR10 and Dolby Vision – both of which are designed to improve accuracy and deliver detailed picture quality while you’re watching content. You will need a compatible TV for these to work, though.

The UBP-X800M2 is smart compatible (more on that below). But in short, it gives you access to some of the most popular streaming services such as Nextflix and Prime Video, which you can access if you have a paid subscription. However, it does skip out on offering catch-up TV services such as BBC iPlayer.

The list of features feels almost endless, but that doesn’t mean a thing if its picture and sound quality are feeble. Find out what our experts thought in our full review of the Sony UBP-X800M2. 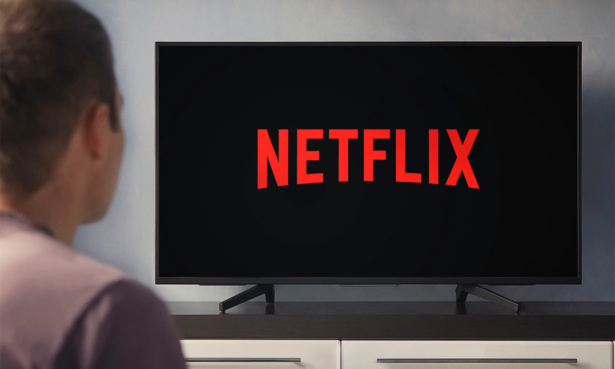 What do Blu-ray players offer that streaming services still don’t? We explore what you’re missing if you don’t own one, plus we weigh up the costs of both.

One of the biggest differences between watching a film via your Blu-ray player and using a streaming service is that Blu-ray players can often play in higher resolution, provided you have a compatible 4K TV.

Not only do most Blu-ray players now play 4K discs but many are also able to upscale discs to 4K, which is when the player enhances Full HD content. Some streaming services on the other hand can’t play 4K resolution: Britbox plays up to 720p and in the case of services such as Netflix, you have to pay extra to play in 4K (£11.99 monthly for the Premium service as opposed to £8.99 for the Standard service).

4K Ultra HD (2160p) is twice the resolution of Full HD (1080p) and improves picture quality by producing four times as many pixels on screen as its lower-resolution alternative (up to eight million).

Another unique feature of Blu-ray players is that they are capable of playing sound in high quality. As well as having digital audio outputs so that you can connect the player to your own audio system, most also have higher-quality sound features such as Dolby Atmos.

Dolby Atmos builds on the standard 5.1 and 7.1 surround sound capabilities of Blu-ray players, by providing a more immersive audio experience. It mainly does this by allowing sounds to be interpreted as objects, as opposed to assigning them to specific channels as standard surround sound systems do. So individual sounds such as rain or animal noises can be heard clearly all around the room while you’re watching and you get the full experience of each unique sound.

Blu-ray players such as the Sony UBP-X800M2 are compatible with Dolby Atmos but bear in mind that your Blu-ray discs, and the rest of your setup (eg speakers), would need to support it as well.

Big players in the streaming services market such as Nexflix and Amazon Prime have Dolby Atmos support on certain streaming devices, such as Apple TV 4K. But not all streaming devices have it, so it’s worth checking before you buy one to stream your films on. You’d also need to pay extra to get this feature in some cases; for example, it’s only available on Netflix’s Premium streaming membership.

The cost: streaming vs Blu-ray discs

One reason why streaming is popular is because people enjoy watching films in the comfort of their own home. In fact, the average Brit watches 72 films a year.

Data published by Ofcom in 2019 shows that most households are subscribed to more than one streaming service. If you’re subscribed to both Netflix (Premium) and Amazon Prime to watch your films in 4K, it’ll cost you £216 a year.

If you enjoy watching new releases as well as some of the old classics on Blu-ray, the average cost per disc is approximately £8.87* which would cost you around £639 a year.

For those who want a more cinematic experience at home, and although using a Blu-ray player is more expensive in the long run, the perks of better sound and video quality on the best models may just be worth it.

Head to our best buy Blu-ray players to find out which models got the best scores in our tests. 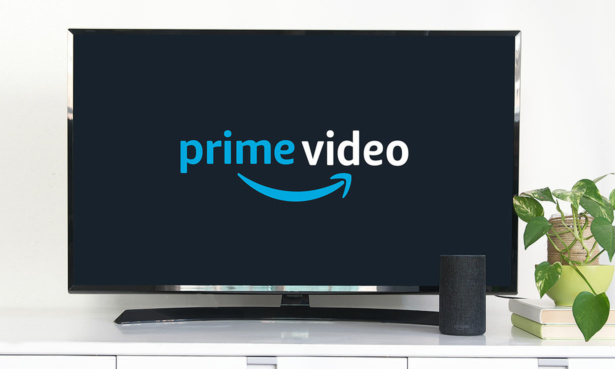 Although it may seem that the old and new ways of watching films and shows are at odds, you can still have both in one package.

The best Blu-ray players will play content with high picture and sound quality from traditional discs but will also come with smart features. Smart features include having pre-installed streaming apps for those who want to stream content on the same device, which is ideal if you don’t have a smart TV.

Blu-ray players such as the Sony UBP-X800M2 allow you to stream from Netflix, Amazon Prime and YouTube.

Other Blu-ray smart features include app stores to download additional apps, such as catch-up TV services like BBC iPlayer. Others offer screen mirroring, so you can view the screen of a compatible device, such as your tablet or smartphone, on your TV. This is handy if you want to display photos or videos on a bigger screen.

Head to our shortlist of Blu-ray players that support apps to see the highest-scoring models.