Since lockdown started, video calling has become the norm to stay in touch with friends and family – whether it’s a virtual birthday party or a weekly ‘pub’ quiz.

It’s not the usual suspects such as Google Hangouts or Skype that everyone’s talking about, but Zoom. The video-calling app has skyrocketed in popularity, backed by celebrities and politicians alike.

But while security has improved, unless you want to spend more time asking ‘can you hear me?’ or walking around the house (laptop in hand) for a better signal, you’re better off using a different service.

We’ve also tested a range of other software such as Discord and Jitsi to find out which is best.

You can find out the best and worst for home or work use in our guide to the best video-calling apps. 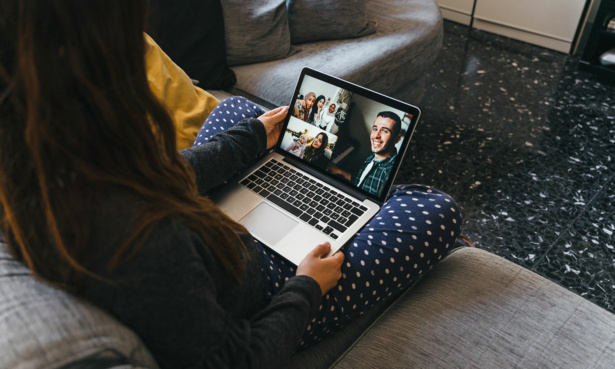 You’ll likely have heard of Zoom and it might not be for the best of reasons.

Zoom has been featured in the press and notably criticised for its security (or lack of it). It came under fire for something that has been termed ‘Zoombombing’. With a meeting ID, basically anyone could join a public video call and screen share, broadcasting whatever they like. There were also issues around meeting data being shared.

However, with its Zoom 5.0 update, lots of security features were rolled out, including encryption, the ability to report a user and a better password policy. 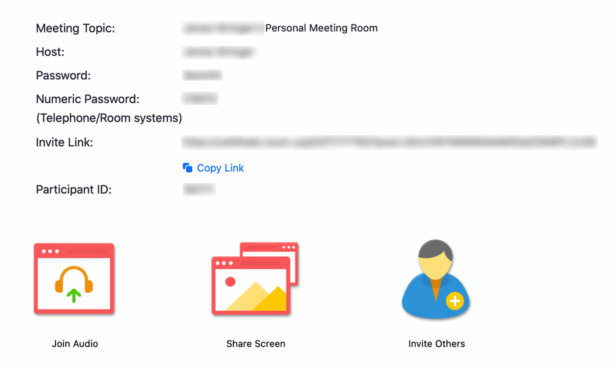 In our security tests, we found Zoom’s security has improved. However, things are always changing and we will be keeping an eye our for any future issues. One already on our radar is Zoom’s end-to-end encryption. This will be available for paid users, but not those who have downloaded the app for free – unless they submit more identification data. In addition, you have to manually enable encryption each time you make a call – it’s not on by default.

How Zoom scored in our tests

Although Zoom seems to have addressed some security issues, it’s still not a service we’d recommend. It came bottom overall in our tests of apps for home use, scoring just 59%. It’s not bad and has a decent internet connection, but as soon as the internet is a bit patchy, it can’t cope.

★★★★★ Speech quality (good connection) We didn’t have any issues with clear speech on a strong internet connection. With both two and five people connected, there were no issues making words out.

★★★★ Video quality (good connection) Similarly, with a good internet connection, quality is pretty good, although we did think one-on-one calls had a lower resolution than some rivals.

★ Speech quality (poor connection) With a poor connection, speech is terrible. It’s the worst out of the lot and is practically inaudible. Most other software managed to adjust and keep speech sounding OK.

★ Video quality (poor connection) Video quality also suffers with poor internet, we noticed there was no adjustment to keep the video usable.

★★★★ Ease of use Zoom does well for ease of use, pretty much everything is quick and easy, from registration to set up, and even screen and document sharing.

How we test video-calling apps 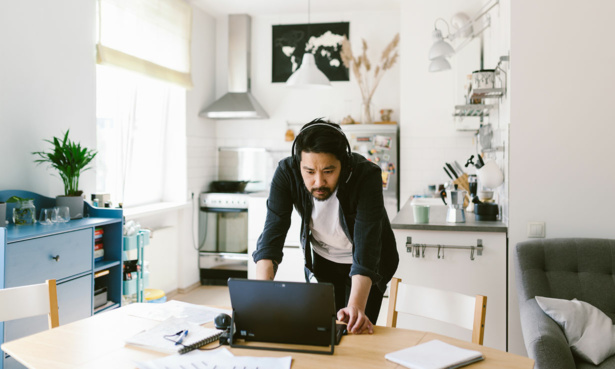 Video and speech quality We test speech and video quality with two and five people on the call, so you know whether more participants will make the quality any worse. We do this at full bandwidth, which simulates a good network connection.

Video and speech quality with throttling Home internet isn’t always reliable, especially if your network is busy. This is why we run our speech and video quality tests while simulating a patchy connection to see how each software copes.

Ease of use We rate each service on how easy it is to use. This includes how easy they are to install and set up a call, as well as their help functions.

Security We make sure to security test each service. This looks for things such as multi-factor authentication and the ability to lock a meeting. It also ensures that password policies are strong enough to make sure a hacker won’t be able to guess your password.

Best video-calling apps for work use 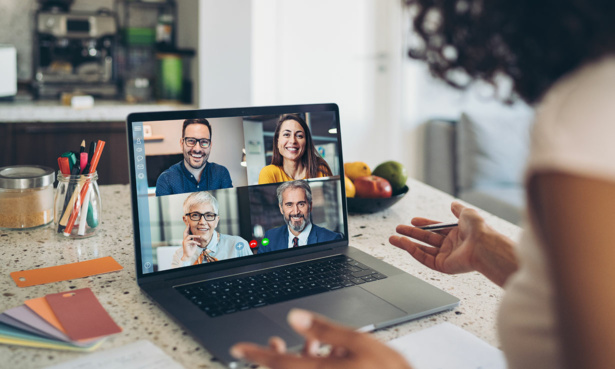 As well as testing popular apps for home use, we’ve run conferencing software that you might be more familiar with in an office environment, too.

We’ve looked at both paid-for and free versions, as well as some less popular software you may have come across, such as Bitrix24 or LogMeIn’s GoToMeeting.

The best services will have great help functions, plenty of features for collaboration and offer good quality calls, even with poor internet and multiple participants.

The worst are clunky and awkward to use, don’t have a lot of useful features and can’t deal well with a poor internet connection or background noise.