Some homeowners have received scam calls, emails and texts telling them that they are eligible for the grants, while other scams have claimed to offer specific energy-saving measures such as insulation. Particular scams we’re aware of include:

The Green Homes Grant is due to launch in September but full details have not yet been announced. That means any calls and messages related to the vouchers at the moment are very likely to be scams.

Keep reading to find out how to spot a scam and stay safe, or sign up for a Which? scam alert to get what you need to know about the latest scams. 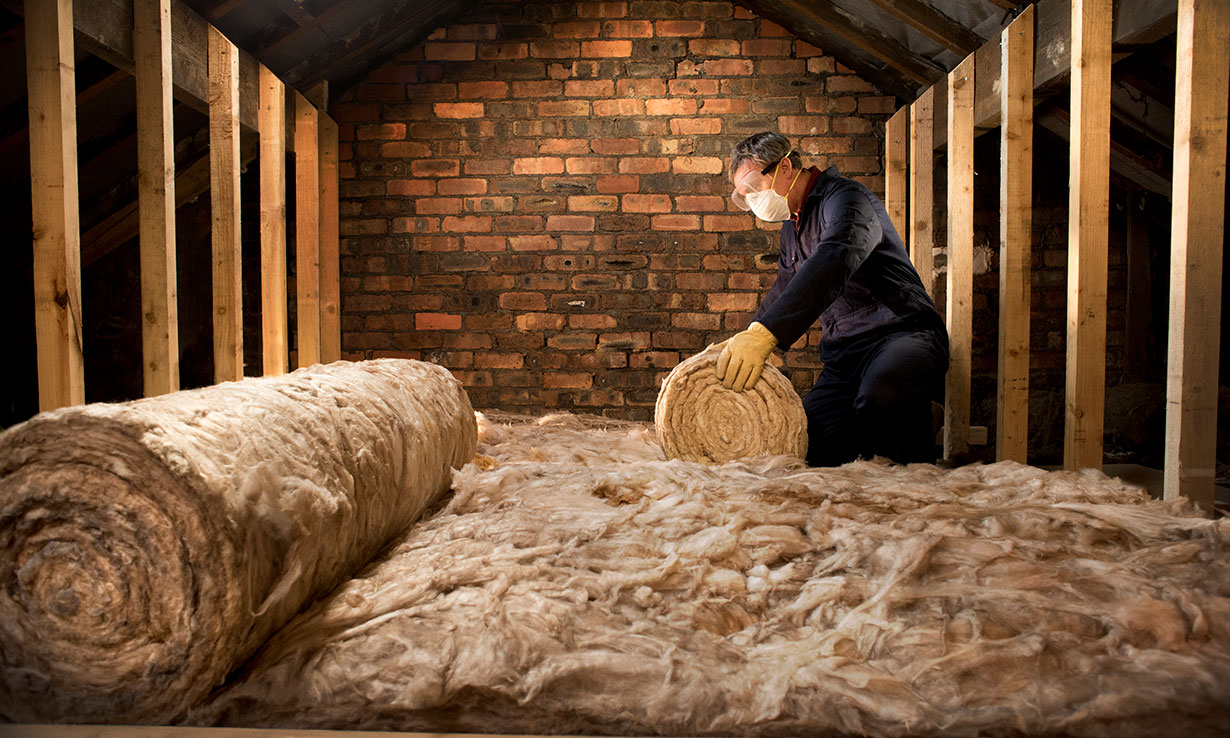 So far, there have been just a few reports of scams trying to take advantage of the announcement of the Green Homes Grant.

Action Fraud told us it hasn’t had any reports of Green Homes Grant scams yet, and Citizens’ Advice said the same.

Hertfordshire Trading Standards sent an online message to 120,000 households to alert them about a scam in their area. Police Scotland warned residents on Twitter that any emails or texts they receive about the Green Homes Grant are scams.

This isn’t the first time we’ve seen scammers target energy efficiency schemes. Many appeared around the Green Deal scheme, which also helped homeowners to finance energy-saving measures. So it’s worth being careful.

Wendy Martin, director of National Trading Standards, told us: ‘Criminals exploit new trends and investments to deceive and defraud consumers and we recognise concerns that some may seek to abuse the government’s Green Homes Grant.

‘Similar initiatives have been targeted by criminals in the past – such as the Green Deal scheme in 2013 – which saw a number of individuals and companies prosecuted for unfair consumer practices.’ 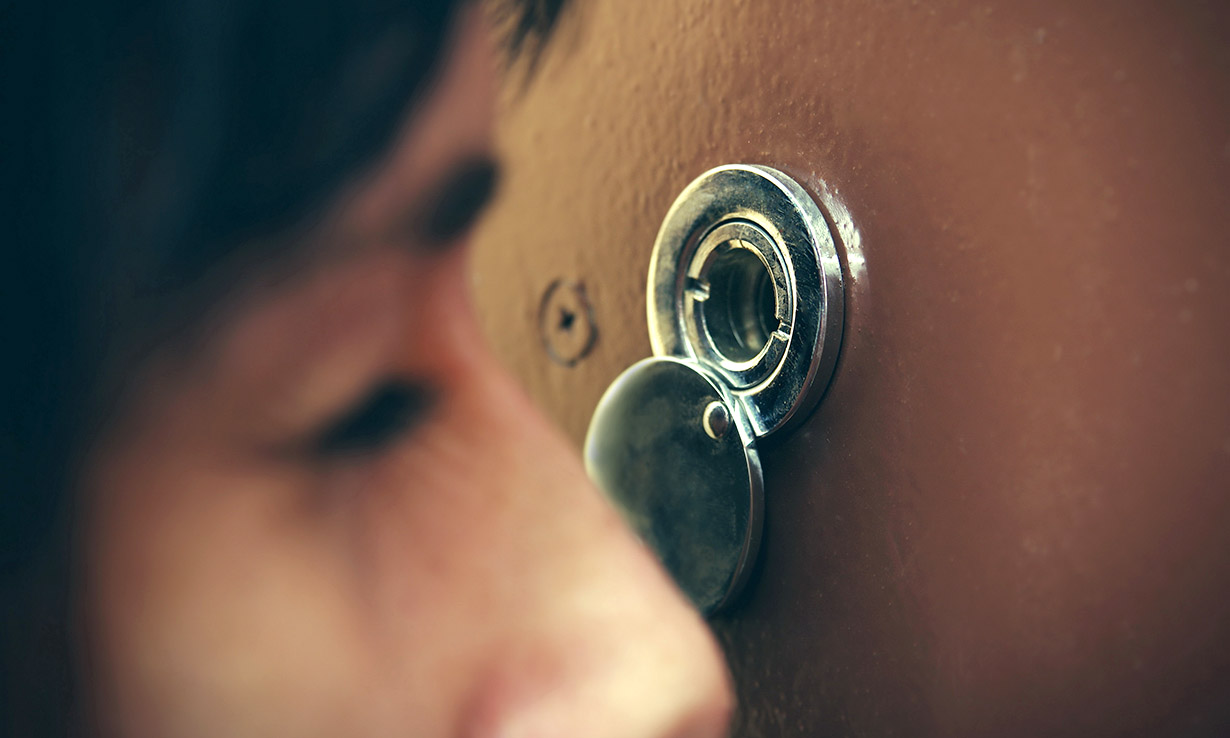 If you’re not sure that a call, message or contact is genuine, take time to think about it and check the details of the individual or company.

With the Green Homes Grant, keep an eye out for government announcements (the latest details are in our Green Homes Grant story) on what the grant will include and how to access it. Genuine companies will not know whether you’re eligible until full details are announced. You won’t be able to sign up before it launches in September.

You can report scams to Action Fraud online, or phone 0300 123 2040. It shares information with the police about scams.

For advice or help from Trading Standards, call the Citizens Advice Helpline on 0808 223 1133.

If you think you’ve revealed sensitive information or payment details to a scammer, contact your bank. It will be able to help protect your accounts from fraud.

If you’ve lost money to a scam, see what you can do to get your money back.

How to spot a scam

Scams calls, emails and visits can be tricky to detect – fraudsters are cunning and good at sounding convincing.

Ask yourself these seven simple questions to help spot if you’re facing a scam:

If you have answered ‘yes’ to any of these, there’s a good chance it’s a scam. Find out more about how to spot a scam. 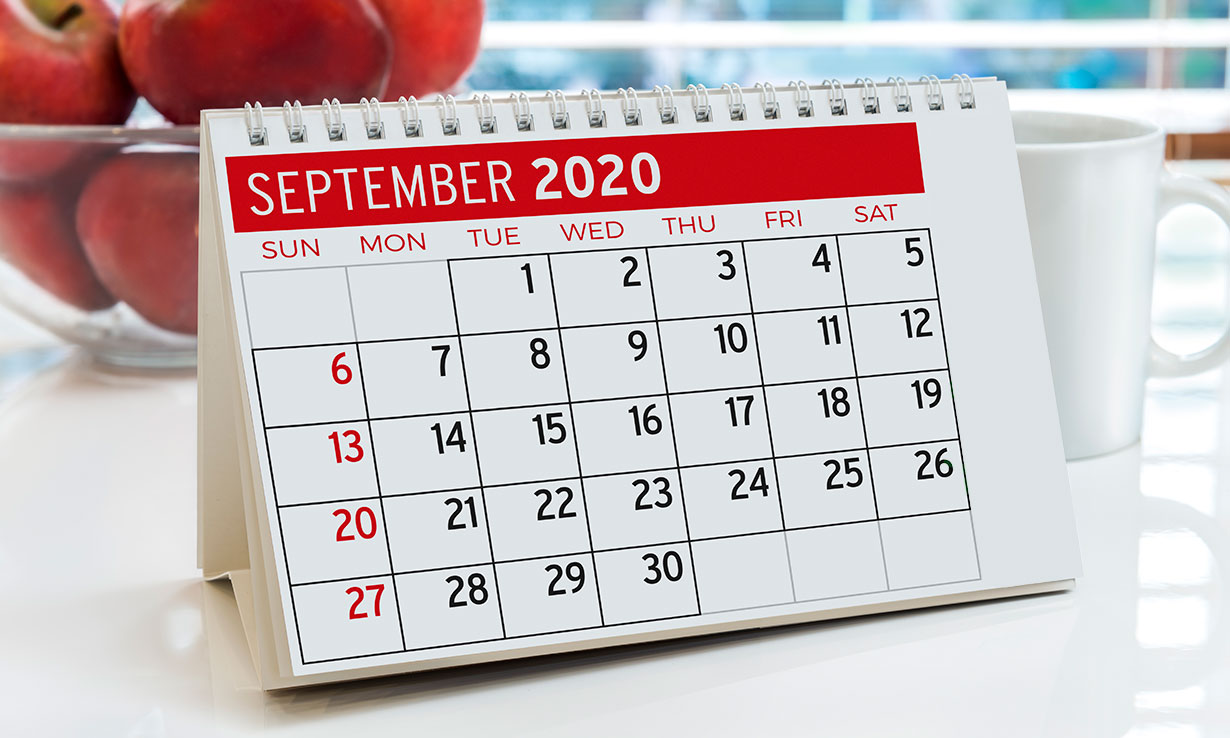 What is the Green Homes Grant?

The genuine Green Homes Grant scheme will launch in September.

The government is yet to announce full details. So far we know that homeowners in England will be able to access up to £5,000 of vouchers to make energy-saving improvements.

The vouchers will pay for at least two thirds of eligible measures and could cover updates to insulation, boilers and glazing.

If you want to participate in the scheme, you will need to apply online, choose from recommended energy efficiency measures, and use an accredited tradesperson. You will get a voucher once the trader has provided a quote and the work is approved.

No cold calling will be involved. 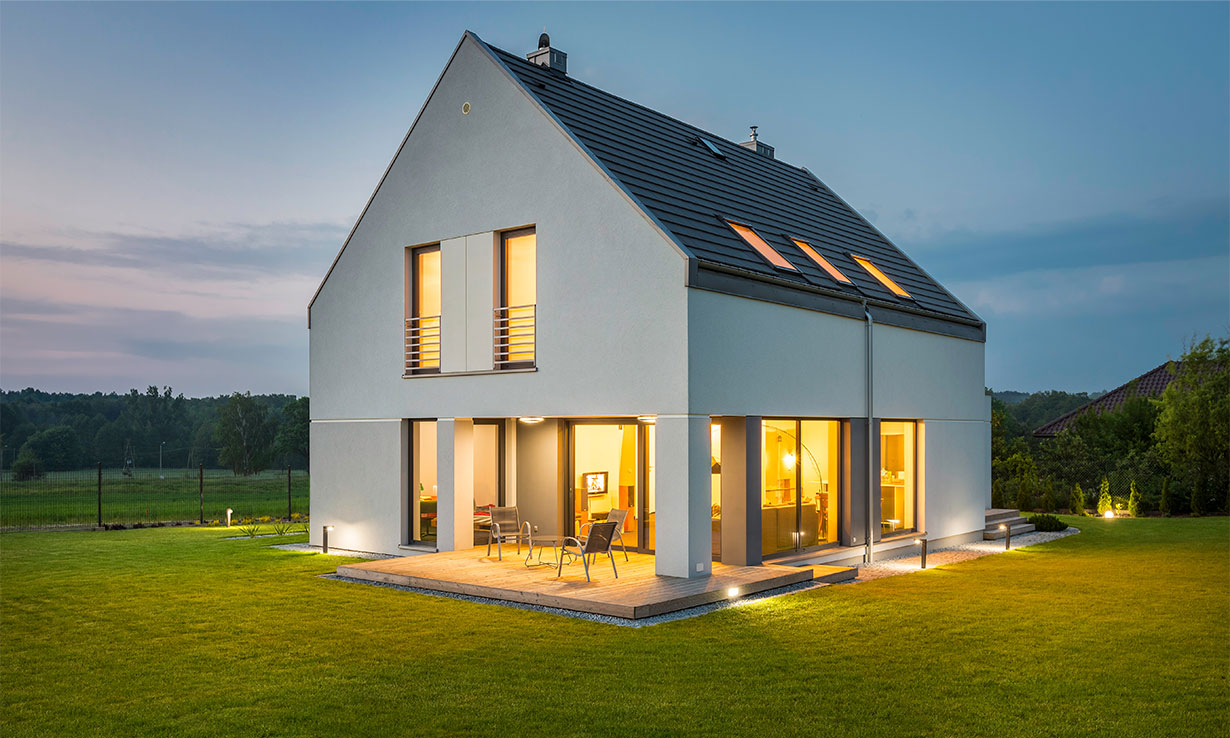 Until full details of the scheme are announced, it’s impossible to say whether your planned home improvement project will be eligible.

Some energy-efficiency measures can pay for themselves in a relatively short period of time, without a grant, by helping reduce your energy bills.

For example, if your home has no loft insulation and you install the recommended 270mm thickness, you could save around £130 per year on your energy bills (based on a semi-detached house). It takes around four years to pay for itself.

Find out more about: