Despite reports suggesting that the popular P20 and P20 Pro may be getting an update to Android 10, this could be the end of the line for these Huawei phones when it comes to future updates.

Both models have now been removed from the site’s security updates list, which would mean important future security patches will not be rolled out.

Huawei’s flagships aren’t the only well-known devices that are being shelved by manufacturers. The likes of Motorola and Samsung are also pulling support for smartphones that they launched in the last few years.

To find out how to stay safe while using an old phone, read our guide on smartphone security. 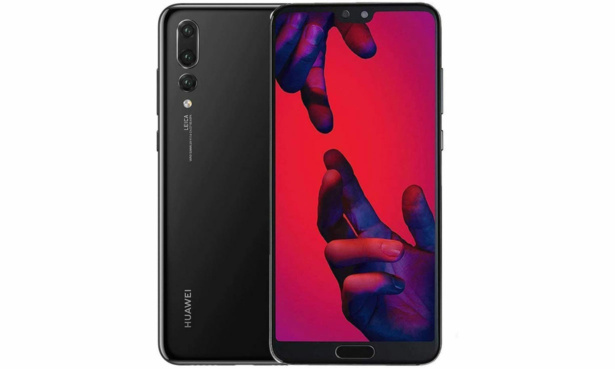 First released in March 2018, Huawei’s flagship P20 devices join other models from the manufacturer that are popular enough to be in wide circulation, but may pose a security risk due to a lack of support.

In April, the Huawei P20 and Huawei P20 Pro disappeared from its list of devices receiving monthly and quarterly security updates. Although Huawei started its global rollout of Android 10 to the P20s in May, both models are still notably absent from the brand’s guaranteed list of supported devices.

The P20 and P20 Pro retailed for £599 and £799 respectively at the time of their launch and after only two years of updates, they appear to have reached their ‘end-of-life’. It was a similar story for the Huawei Mate 10 Pro, which was delisted from the tech titans’ updates list only 28 months after its launch.

Security updates protect your phone from malware that you may encounter through vulnerabilities in your phone, such as dodgy apps or connecting to an insecure network. Without them, the personal data in your smartphone could end up in the wrong hands.

Things might be about to get worse for Huawei owners 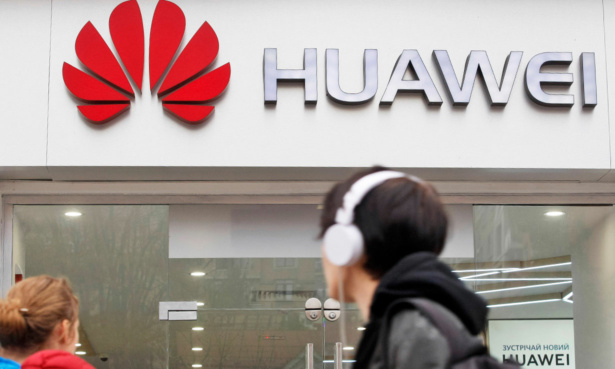 Huawei and Google first locked horns in May 2019, when the Chinese company was placed on the US government’s ‘Entity List’, which essentially halted its collaboration with American companies.

Huawei was able to buy some time by acquiring a temporary licence that allowed it to conduct limited business with US companies. Most importantly, this meant that Huawei devices sold before 16 May 2019 would continue to receive Android updates.

However, this licence expired on 13 August 2020, and as it appears that it will not receive any more extensions, Huawei smartphone users were left with questions about the fate of their phones.

When asked on Twitter, the manufacturer confirmed on 17 August that it ‘will continue to share security and software updates to [their] devices’.

But we think owners should keep a sharp eye on how the situation develops.

‘This is another potential blow to owners of older Huawei devices. While the company claims there will be no impact on existing devices, we believe users of older models – which include the popular P30 and Mate 20 series, along with Honor phones – should keep a sharp eye on developments.

‘As we stress in our reviews, if phones and tablets stop receiving important security patches, it makes them more vulnerable to hackers. As such, many users will need to consider replacing their device far sooner than they would have liked.’

These developments could affect older Huawei and Honor phones that received Google support before the previous ban was implemented. This includes the Huawei P30 and P30 Pro, Honor 20 range and any phones before that (such as the Mate 20, Mate 20 Pro, P20 and P20 Pro). It also includes the Nova 5T, which was released in August 2019 and was registered before the ban, so did include support for Google services.

Other popular phones that are no longer receiving security updates 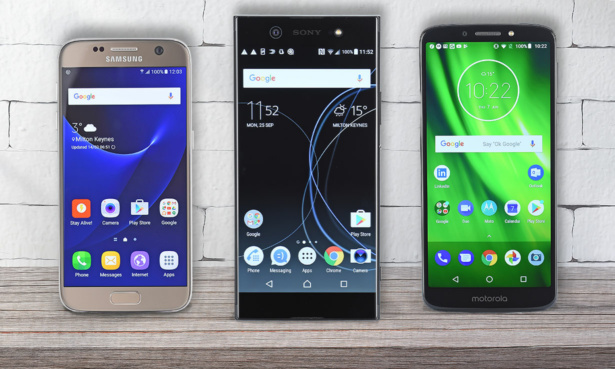 To ensure that you’re making an informed decision before you purchase a new smartphone, we regularly check the smartphones we’ve reviewed to make sure they’re still being supported, and clearly flag issues if we see them. We’ll also remove Best Buys from models that are no longer receiving updates.

Our recent checks show that the Huawei P20s aren’t the only devices that are now out of support. Here are some other models that are also affected:

If you own one of the devices listed above, our advice on how to use an unsupported mobile phone will help you to mitigate the risks until you can upgrade, which you should try to do as soon as possible.