As bricks-and-mortar retail struggles, some high street stores are innovating in an attempt to survive and even thrive in the new era.

There’s no denying 2020 has been an abysmal year for the high street. Retail sales may have returned to pre-pandemic levels in July, but there was already doom and gloom about the high street before coronavirus shut down shops and accelerated the shift to online shopping.

And the pain isn’t over: as the furlough scheme nears its end, job losses are expected to hit hard. M&S has already said it will cut 7,000 from its workforce, and several well-known brands have already collapsed into administration.

Against this grim backdrop, some of Britain’s best-known retailers are drastically rethinking the way they work, and branching out in unexpected directions to survive.

Here, we look at how John Lewis, Selfridges, Next and Marks & Spencer are innovating and whether it will be enough to tempt shoppers back to the high street.

Rebirth of the high street?

The so-called ‘death of the high street’ has been heralded for years amid declining footfall and rising online sales. Coronavirus, and particularly the national lockdown, has only accelerated an existing trend.

Still, while it’s been declared dead many times, the high street does retain signs of life. Helen Dickinson OBE, chief executive of the British Retail Consortium, is hopeful.

She told Which?: ‘Retail is one of the most innovative and vibrant industries, and it is adapting to changing consumer behaviours and new technologies.

‘Consumers are increasingly looking for experiences, leisure and services to complement traditional retail, and it is great to see so many retailers rising up to this challenge.’

So what exactly are they doing to take this challenge on, and will they succeed?

Ever wondered what it would be like to live in a John Lewis showroom? Well, you might find out soon thanks to a radical rethink of the brand’s business model.

In July, after confirming that eight John Lewis stores would not reopen after lockdown, CEO Sharon White announced a major strategic review for the business. 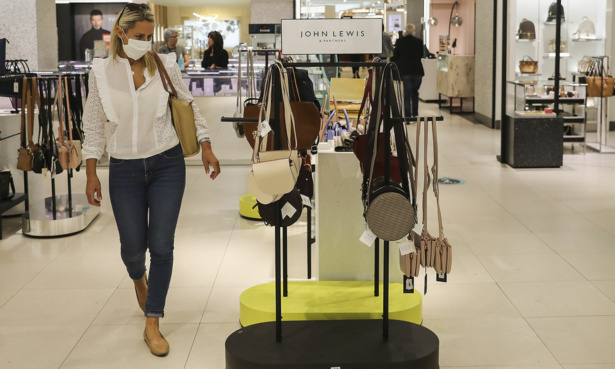 While there is some focus on improving the shopping experience John Lewis is known for, the most innovative part of the review was the discussion of services the retailer might expand into. These included: 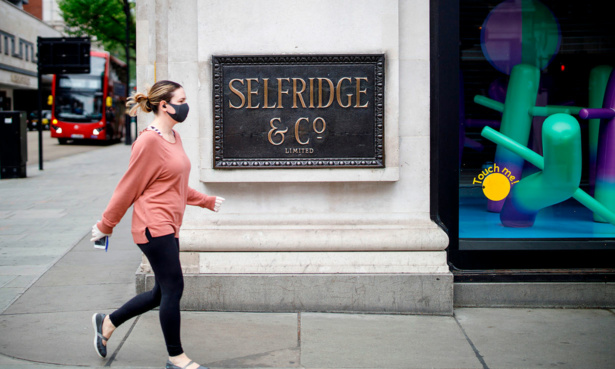 The ‘Market on the Mews’ is open at weekends, selling food, drink, flowers and homeware.

Beating John Lewis to the punch, Selfridges has also announced plans for a rental service – allowing customers to rent luxury clothing from 40 of the store’s biggest brands – and is considering repairing and reselling products as part of a wider sustainability drive.

What’s next for Next?

Clothing shops have been ‘the worst hit during the pandemic’, according to the Office for National Statistics. While overall retail sales climbed in July, clothing was still 25.7% below pre-COVID levels. So it’s no wonder Next is trying new tactics.

If your local Debenhams has closed down, it may soon be resurrected as a branch of ‘The Beauty Hall from Next’. The retailer has signed leases to take over defunct Debenhams properties and run them as standalone stores selling beauty products.

Despite primarily being known for its clothes, Next actually already stocks more than 200 beauty brands online.

Hammerson, one of the landlords leasing the beauty halls, hailed this as an example of how it is ‘repurposing department store space and improving the shopping experience for consumers’ at a challenging time.

It may have recently made headlines for job cuts, but that doesn’t mean M&S has stopped innovating.

Firstly, there’s its ‘new format’ store in Nottingham, designed to seamlessly integrate with the M&S checkout-free payment app. (The kind supermarkets have been pushing throughout lockdown.)

The store will have free wi-fi and a rapid click-and-collect counter.

On top of this, customers in London will be able to buy some of the freshest herbs on the market thanks to a partnership with urban farming platform Infarm.

Seven London M&S branches now have Infarm farming units, which create a climate-controlled environment for fresh herbs to grow. You may have already seen these yourself, since they’ve actually been around since before lockdown.

Several brands are using, or are planning to use, AI technology as part of their post-lockdown reboots.

Asda is reportedly trialling cleaning robots, which automatically drive around stores and stop if a shopper is in the way.

The Co-op has expanded its robot delivery service in the Milton Keynes area. Its machines were even programmed to ‘clap and cheer’ key workers on Thursday evenings at the height of lockdown. 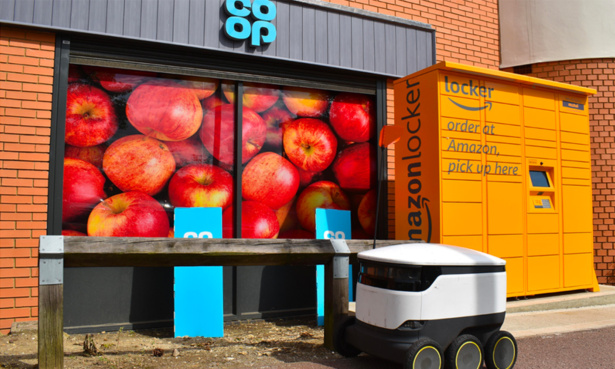 And then there’s Amazon. Usually considered a rival to the high street, the online retailer is set to launch bricks-and-mortar stores on UK high streets before the end of this year.

The twist? They will be completely checkout free. You’re simply automatically charged via your smartphone for whatever you take with you when you leave.

Only time will tell whether experiments like these will get our high streets going again. And multiple factors beyond shops’ control – not least the ongoing pandemic and recently announced return to recession – will undoubtedly weigh heavily on retailers’ minds.

Despite this, there’s still enough happening on the high street to prove that it isn’t dead yet.

Seven common fridge freezer faults and how to deal with them