All seven of the cars featured here have one thing in common – a single issue experienced by such a high proportion of owners in our annual survey that we think the car needs to be recalled to address the problem.

We know how different cars age, what faults they are likely to have and which are the most (and least) reliable. We know this because every year we survey tens of thousands of car owners, and ask them about their experiences with their car.

Our survey is so powerful it’s enough to expose the cars with a single fault that’s so prolific and so common that we think it’s likely a fault with the car’s manufacturing and needs to be recalled. If a car has a known weakness, why should you pay?

Our latest survey (Dec 2019 to Feb 2020) had responses from 47,013 people who told us about the 55,833 cars they own and drive and any problems they experienced in the year prior to our survey. Thank you to everyone who took part.

Keeping reading to find out more about the cars we want recalled. 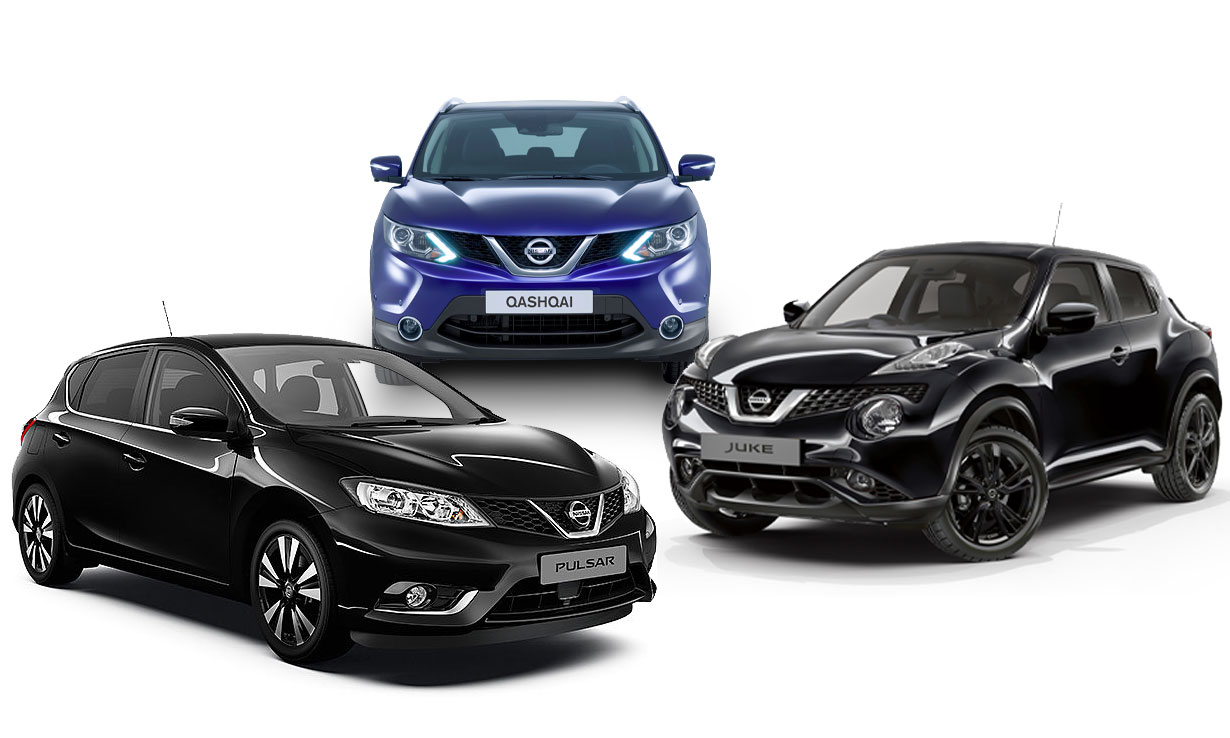 The Nissan Qashqai is a UK bestseller, which makes it all the more unfortunate that one in five owners told us they were in need of a new battery.

Most affected owners were unable to start their car. That’s more than four times the norm and greatly helps the Qashqai obtain the dubious honour of being the car with the highest breakdown rate in our survey.

Just like the Qashqai, the less-popular Pulsar has significant battery issues. Based on our survey, its battery problems occur at five times the going rate. As is typical with battery problems, the car failed to start in virtually every case.

This is the third Nissan in our list of seven cars. We found the diesel version of the old Juke suffers from a problem with the fuel component system In half the cases. Owners report the car breaking down, failing to start or finding the car was unsafe to drive as is.

‘We are aware of some battery failure on older Nissan models and have taken steps to address this issue, including replacing our battery supplier.

‘[We are] currently contacting 35,000 potentially affected Qashqai owners with a model produced between April 2018 and February 2019, for a free update to their vehicle. Currently, 80% of these vehicles have had the update applied.

‘[We are] committed to the highest standards of quality and reliability in [our] vehicles, and [are] continuing to work with any affected customers to resolve their concerns.’

Got an unreliable car? Make sure you’re with a breakdown provider you can trust – we reveal the best breakdown cover providers. 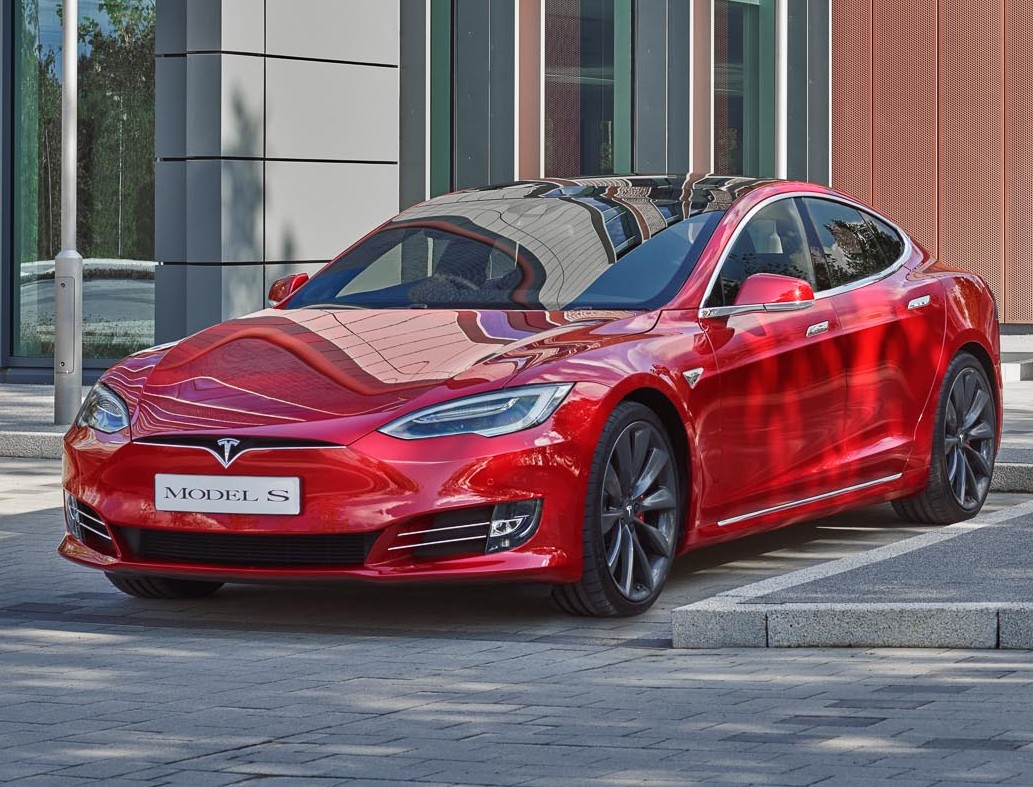 The fault: Exterior door handles/locks (including boot door and locks) on 3-8-year-old cars

This is the second time we’ve called on Tesla to recall its Model S. The fault lies with its pop-out door handles (or locks). It’s caused nearly one in five owners we heard from to have to get it fixed in the year prior to our survey.

When we contacted Tesla, it resupplied the same comment as last year.

‘We review every vehicle […] before it leaves the factory. Our warranties cover any repairs and replacements necessary for door handles for up to four years, and […] Tesla can perform repair work via mobile service, which can be done at a customer’s home or office.’

We also asked about cars after the four-year warranty and whether customers could avoid paying for the repair. Tesla responded:

Find out more about about this car in our independent Tesla Model S review. 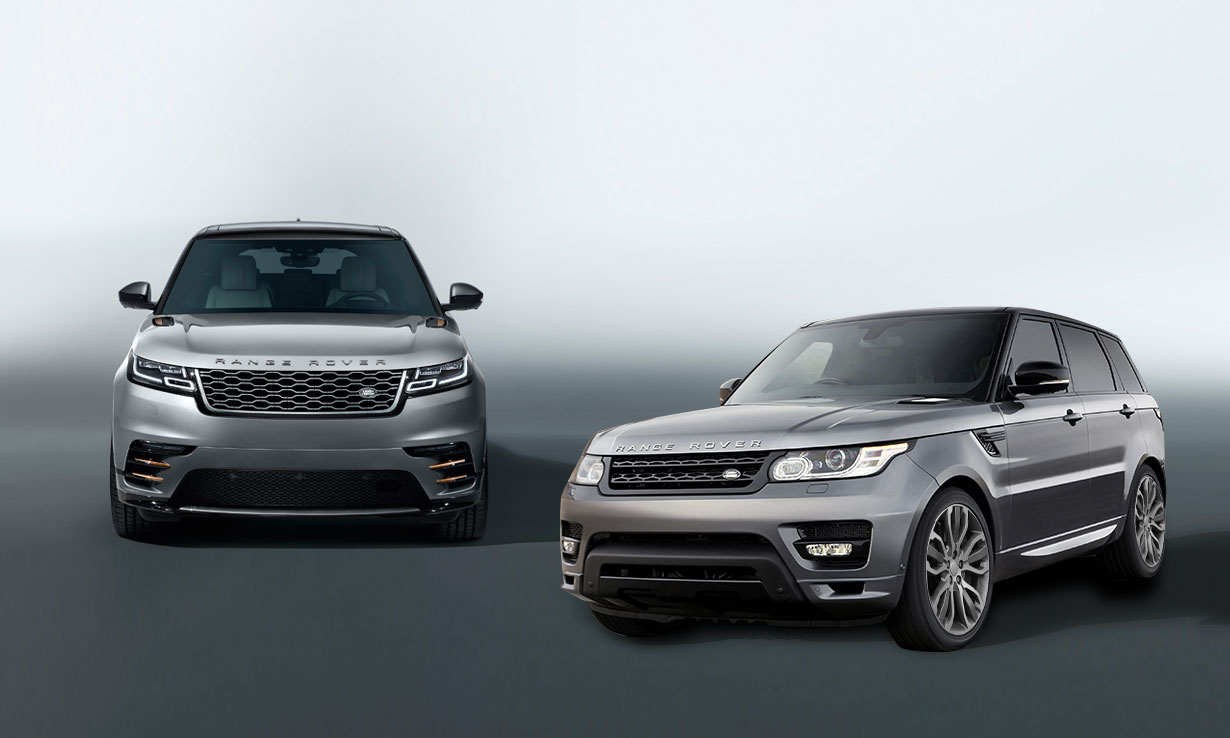 Land Rover seemingly has a few software issues. Problems with the on-board computer software came up as a common issue in five out of seven Land Rovers we’ve got ratings for.

Typically, it affected one in 20 drivers. But the Range Rover Velar and Range Rover Sport have around one in five owners dealing with software issues.

We think the issue may lie with the brand’s ‘Touch Pro Duo’ (dual 10-inch infotainment touchscreens in the centre console), which the first Velar introduced and the Range Rover Sport adopted in 2018 following a mid-lifecycle facelift. This explains why only younger versions of the Sport suffer the problem to this extent.

‘Land Rover takes product quality seriously, listening to customers and continuously striving to improve. To this end, Land Rover is introducing software over the air to its new products, allowing remote updates.

Having analysed Which?’s research, Land Rover understands that 0.12% of Range Rover Velar and 0.22% of Range Rover sport customers have been surveyed. We don’t believe this is representative of the vast majority of satisfied customers.’

Find out what the Velar is like to drive – see our first look Range Rover Velar review. 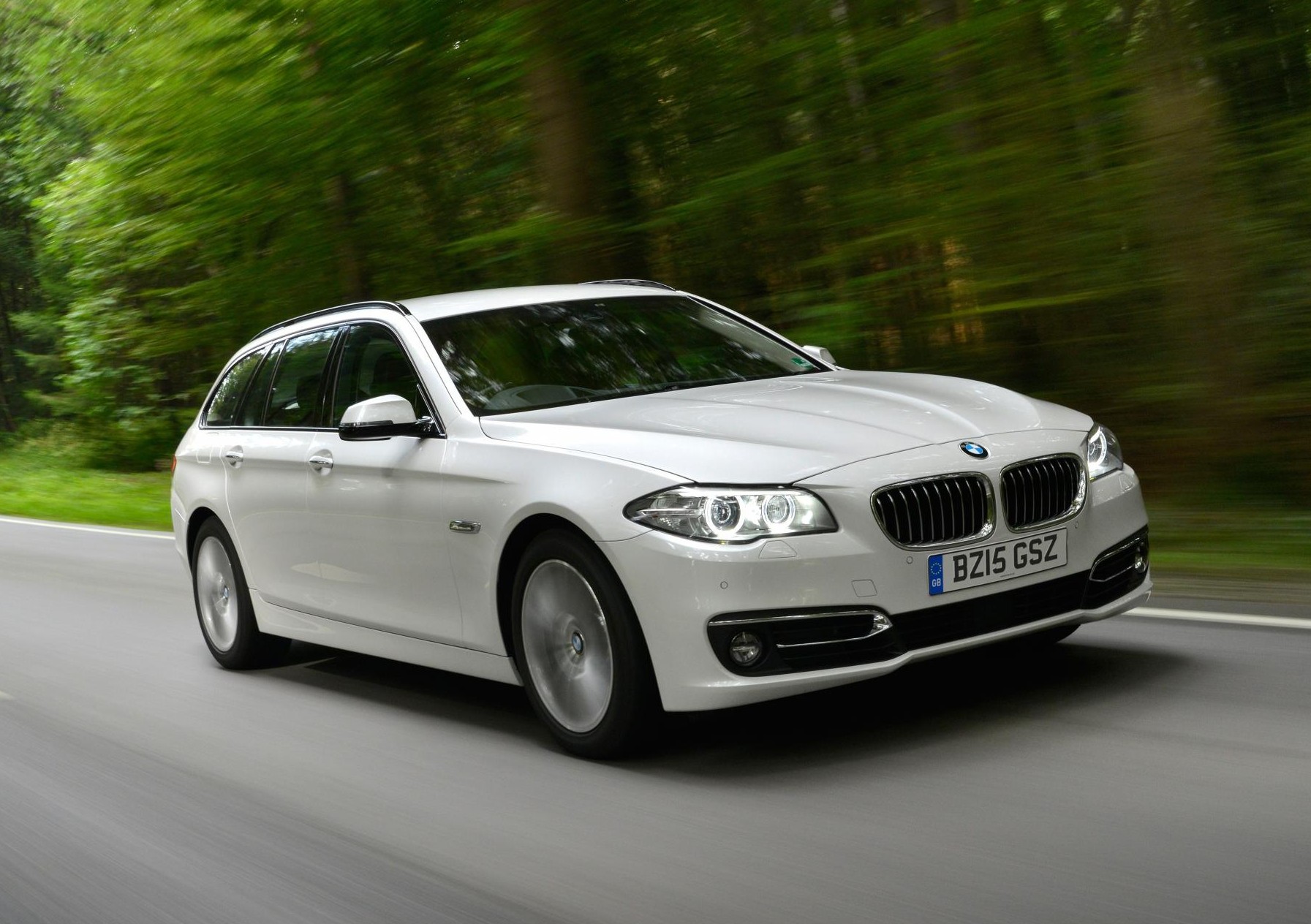 Of all the 280 models we have reliability data for, this BMW has the second-highest fault rate linked to one fault. It’s the suspension that’s to blame.

Five times as many owners reported problems with their suspension component than is normal for cars aged 3-8 in our survey.

‘BMW has conducted additional analysis of all warranty claims from launch to present day and this analysis confirms nothing unusual about suspension claims across the 33,000 vehicles sold.

‘We encourage any dissatisfied Which? reader, whether they participated in this survey or not, to contact BMW UK on 0370 505 0160, making reference to Which?, so that we can investigate their concerns.’

Our online reliability tools reveal our most reliable cars. This includes latest reliability data for 35 brands and 280 models that you can buy today. Everything is based on real owner experiences.

You don’t have to spend a fortune to buy a car you can rely on. We know from our survey that premium brands rarely offer reliability as part of the price.

We put our reliability data into all of our car reviews, making it easier than ever for you to buy an affordable, reliable, recommended car.