Volvo is synonymous with safety. Its modern cars regularly receive top marks from safety experts Euro NCAP, so you’d be forgiven for thinking its cars must be reliable as well.

However, that’s not what drivers of the Volvo XC90 are telling us in our latest car survey. In fact, Volvo’s flagship SUV has been named the least-reliable car in our survey of more than 47,000 drivers.

Keep reading to find out why the Volvo XC90 sits at the bottom of our reliability rankings and what we discovered about Volvo’s brand reliability.

Want to know which new and used cars won’t let you down? We reveal the most reliable cars

Why is the Volvo XC90 so unreliable? 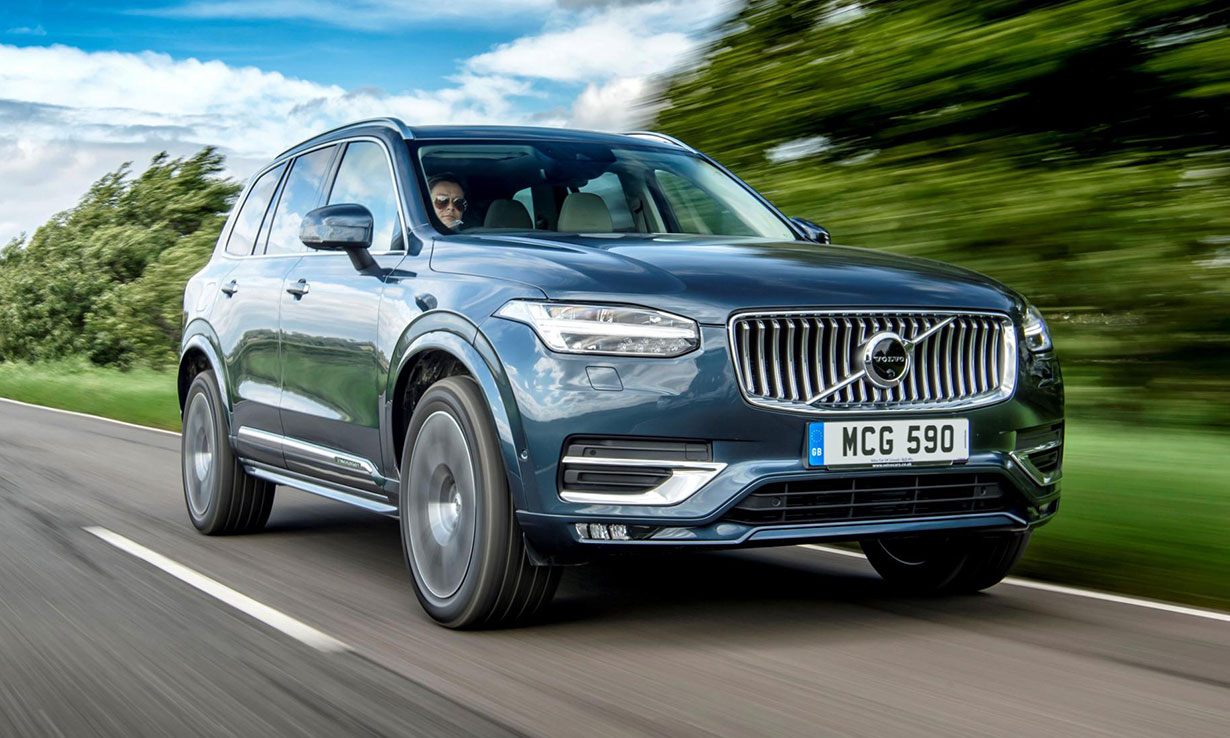 To be fair, owners with a car less than three years old are not overly burdened by faults. But come the car’s third birthday, when the main warranty expires, the problems mount up terrifyingly quickly.

XC90s aged between three and eight years old have a fault rate of 74%. That’s nearly three quarters of owners telling us they had a problem in the 12 months prior to our survey.* This is the highest fault rate of any car, in any age group, in our survey. And we have reliability data for 280 models (as well as 35 brands) in total.

Worse, the breakdown rate is sky-high: 16% of owners we heard from saw their big SUV either conk out or fail to start.

We reveal the most reliable car brands.

Each of the following problems affected more than one in 10 owners of Volvo XC90s aged between three and eight years old in the 12 months prior to the survey. Some owners will possibly have experienced more than one fault. 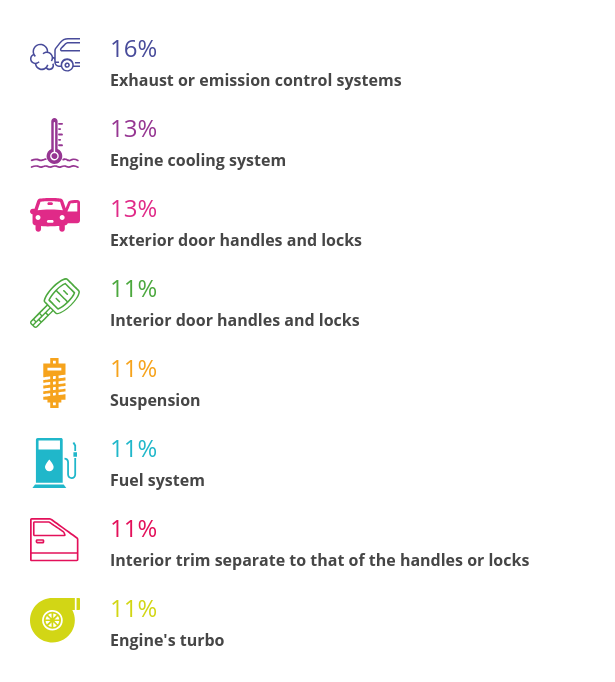 Are the common faults part of a recall?

Volvo does do a lot of recalls (more than any other brand, according to our counts), which should be commendable. But our reliability information shows that many of the problems listed above are not covered by recalls and it raises awkward questions around its quality of manufacturing.

It’s hugely disappointing for the brand and its flagship SUV.

Volvo is a carmaker that puts safety first. It was Volvo that introduced the first three-point seatbelt, the first side-impact protection system – it was even the first to use booster cushions for children.

Cost wise, Volvo cars sit in the middle zone, between mainstream and premium markets, slightly undercutting German rivals such as Audi and BMW.

While its range focuses on practical, family-orientated cars, it’s also increasingly adding to its green collection with its efficient ‘Drive-E’ powertrains, including the Volvo plug-in hybrids.

But are Volvo’s other cars reliable? Fortunately, Volvo didn’t come out as the least-reliable car brand in our survey. However, this is just further proof that you really do need to read our individual car reviews before investing in your next car.

We shared our results with Volvo and it told us: 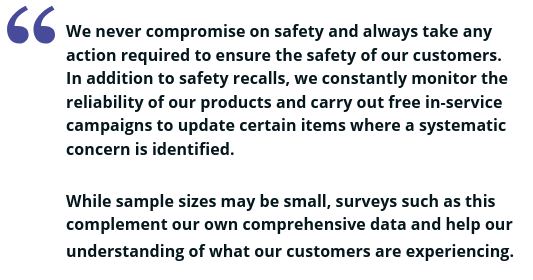 See all of our Volvo car reviews.

How you can use the results of the Which? Car survey

This means all our reliability data comes from actual owner experiences, not whimsical extrapolations.

The same survey also reveals the nation’s most-loved cars, typical annual mileages, why hybrid cars are the most reliable and more.

It’s powerful enough to also bring to light the seven cars that have a single fault that’s so prolific, and so common among their users, that we think it’s likely a fault with the car’s manufacturing and therefore the cars need to be recalled.

Only cars that excel in our independent tests, are reliable, economical, comfortable, safe and good to drive can become a Which? Best Buy. See our pick of the best new and used cars you can buy today.