Your grocery bills could become more expensive if a no-deal Brexit goes ahead, according to Which? analysis.

Which? can reveal the tariffs set to be imposed on a range of popular groceries imported from the EU from next year if no deal is reached. These are the charges the government has set for imports from countries that it doesn’t have a trade deal with. This could include goods from the EU, which currently come into the UK tariff-free.

The majority of UK consumers (66%) say they would be concerned about the price of food potentially increasing if no UK-EU trade deal was agreed* – and they could be justified in these concerns.

According to the British Retail Consortium (BRC), some grocery items could attract a tariff as high as 57%.

We looked at a list of popular groceries that are imported in significant quantities from the EU into the UK and used the government’s tariff checker to find the tariff for each product.

Using the typical supermarket pack size for each of the items, we were able to calculate the tariff that would be charged per pack.

Table notes: Figures taken from the government’s tariff checker on 19 October 2020. Duty per pack is rounded to the nearest penny.

The British Retail Consortium says that under the UK’s new tariff schedule, 85% of foods imported from the EU will face tariffs of more than 5%.

The average tariff on food imported from the EU would be over 20%. This ranges from 10% on lettuce and 16% on cucumbers to 48% on beef mince and 57% on cheddar cheese.

However, it’s important to note that these tariffs will not necessarily be passed on to shoppers. Food supply chains are incredibly complex and there are a lot of other factors at play.

What else affects grocery prices?

Our research used tariffs for large-scale imports and translated these into a duty per pack.

But while this is useful to give an idea of how tariffs could affect grocery prices, there are a number of other complex factors that could influence the actual price passed on to consumers: 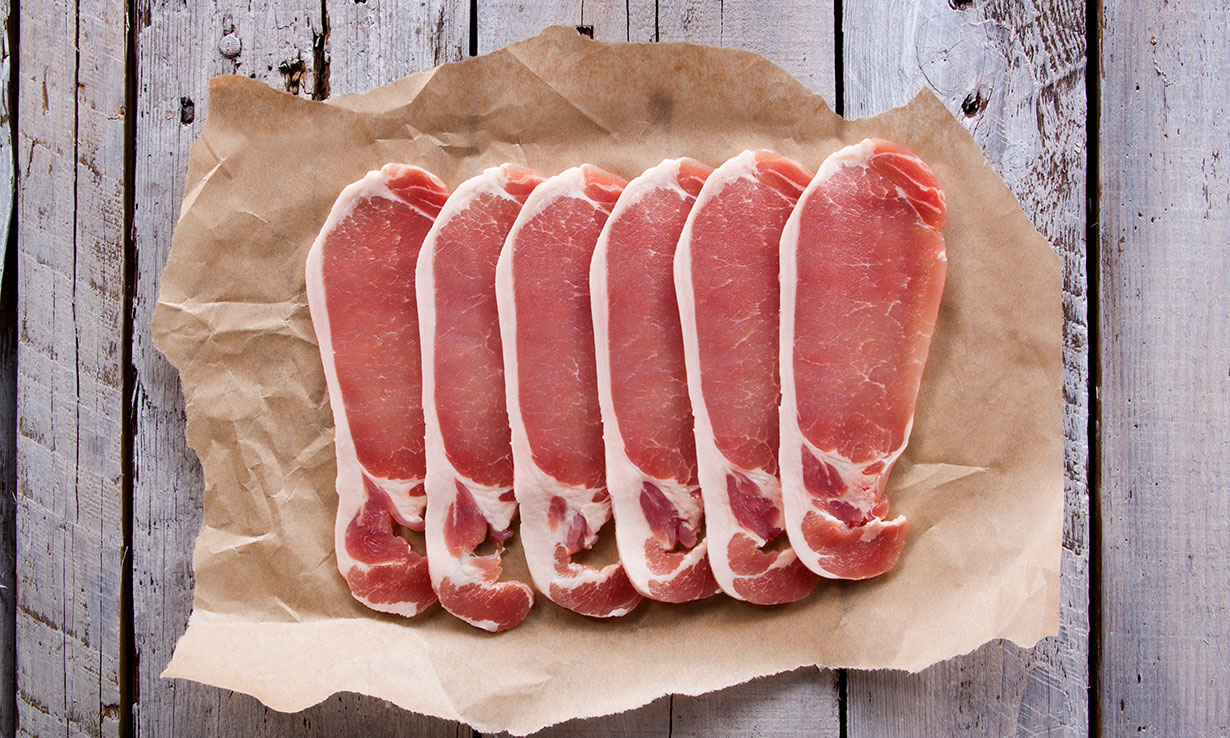 The BRC has warned that supermarkets and their customers face an overall £3.1bn per year in tariffs on food and drink unless a free trade deal is reached between the UK and the European Union.

It said tight margins meant retailers would have no choice but to raise the price of food.

The trade body has released figures showing the EU is the UK’s largest trading partner and the source of four fifths of UK food imports.

The BRC added that increases in physical checks and paperwork would push up the cost for retailers even more.

Andrew Opie, director of food and sustainability at the British Retail Consortium, said: ‘Unless we negotiate a zero-tariff deal with the EU, the public will face higher prices for their weekly shop. [A deal] would prevent harm to shoppers, retailers and the wider economy.’

How else will Brexit impact shopping?

It’s not just food prices that are likely to be affected by Brexit.

Tesco’s chairman, John Allan, has warned there could be short-term fresh food shortages for up to ‘a few months’ from January. He said there was no need for the public to stockpile, but added there may be some things we would have to learn to do without for a few months after the transition period ends.

There are also concerns about food standards. The UK is currently negotiating new trade deals with other countries which will come into action on or after 1 January 2021, when the Brexit transition period ends.

We currently have some of the highest food standards in the world – which can be very different from standards allowed in some of the countries identified as priorities for trade deals. This means the standards of the food we eat in the UK could be at risk, depending on the small print in future trade deals.

The British Retail Consortium has also warned that many other retailers – not just supermarkets – will also be affected if tariffs are applied to EU imports.

*Populus, on behalf of Which?, surveyed 2,112 UK adults online between 18 and 20 September 2020. The data were weighted to be demographically representative of the UK population.