In a Which? survey of 2,112 UK adults, most (79%) said they are concerned that the UK government has not yet ruled on a ban to prevent food produced to lower food standards from entering the UK.

And 80% were concerned that the government could lift such a ban without a vote in Parliament, according to the survey conducted in September.

The findings come after the House of Lords voted for an amendment in the forthcoming Agriculture Bill that supports and upholds the protection of UK food standards. MPs now have the chance to support that amendment.

Here we explain what consumers think about food standards, and why the Agriculture Bill is so important in maintaining these standards.

The Which? survey found that consumer attitudes to food produced to lower standards are consistent across different socio-economic groups and the country.

These findings mirror previous surveys Which? has conducted on food standards in 2018 and 2019.

We’re concerned that standards could be compromised in order to clinch trade deals which the UK is currently negotiating with the US, Australia and other countries.

Last month we called on Secretaries of State Liz Truss and George Eustice to clarify the government’s stance on food standards, but we have had no response to date.

How MPs can protect food standards

The Agriculture Bill returns to the Commons this week, now along with an amendment that upholds protections for the UK’s current food standards.

MPs will vote on the bill next week. If they reject the Lords’ amendment, this leave food standards exposed to change and exploitation in future trade deals. 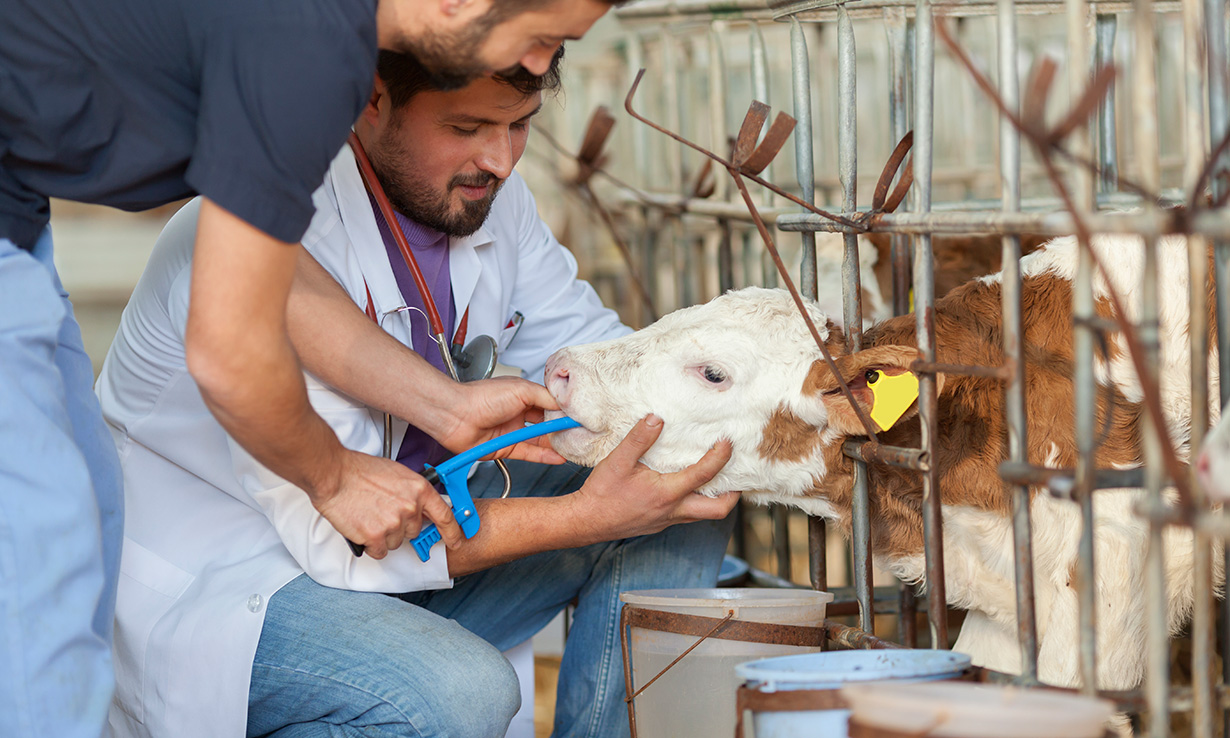 The government has argued these amendments aren’t necessary, as the EU Withdrawal Act protects our standards, but we argue that it doesn’t go far enough.

Under the Withdrawal Act, food such as chlorine-treated chicken and hormone-reared beef could find its way into hospital food and school dinners, and become part of trade deals by secondary legislation, with no vote and little scrutiny by Parliament.

The UK has some of the highest food standards in the world, which have taken many years to implement. We don’t want to see all this hard work undone.

Support us by signing our petition to save our food standards.