St Ives has been named the happiest place to live in Great Britain.

The Cornish seaside town beat Skipton in North Yorkshire and Leamington Spa in Warwickshire to the top spot in Rightmove’s Happy at Home Index.

Here Which? takes a look at the UK’s happiest towns and offers advice on finding the best place to live.

St Ives is the happiest town in Great Britain

St Ives topped the chart’s in this year’s Happy at Home Index, with residents waxing lyrical about the town’s green spaces, proximity to nature and friendly vibe.

The idyllic coastal town is a world-renowned surfing hotspot, and judging by its property market, the secret is well and truly out.

Rightmove says demand for properties in St Ives has increased by 120% year-on-year, and house prices are also following an upward trajectory. 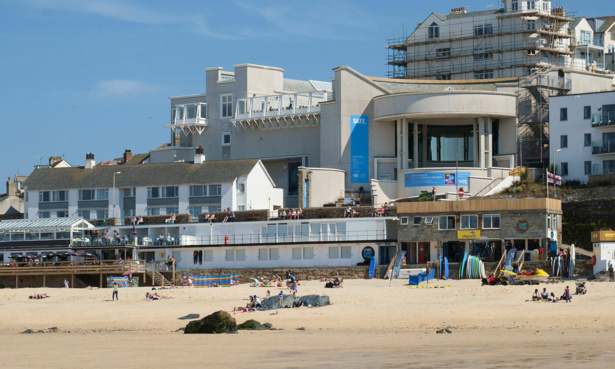 Jessie Wright of Bradleys estate agents in St Ives says: ‘The lifestyle is really out of this world; it’s like we have our own little hub and micro-climate and the way of life here is a lot of people’s dream.

‘It’s all very relaxed – the Cornish word is “dreckly”, which means “at some point” – so it’s fair to say that we’ve honed a very chilled out and stress-free vibe, which I think is all part of the charm.’

St Ives might be the happiest place to live in the UK, but let’s take a look at the remainder of the top five towns in Rightmove’s rankings.

The charming market town of Skipton is located in North Yorkshire.

It has been described as ‘the gateway to the Yorkshire Dales’, and boasts a 900-year-old castle and historic cobbled high street. 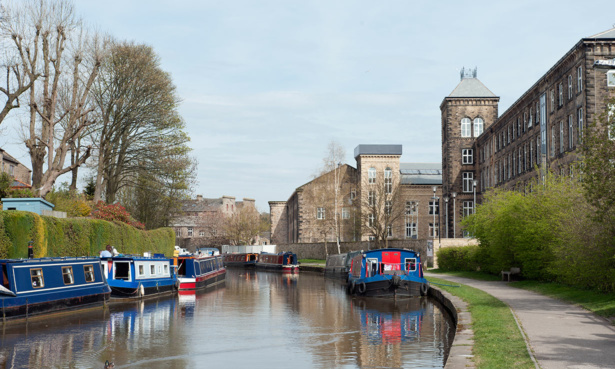 Royal Leamington Spa (to use its full name) is situated just a few miles from Warwick in the West Midlands.

The town’s stunning architecture and award-winning green spaces show why it is consistently rated among the best places for quality of life. 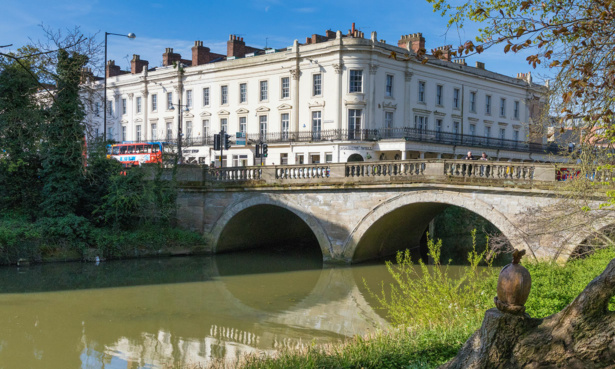 Llandrindod Wells is a spa town located in the Powys district of Wales. It’s known for its picturesque setting and thriving local community, and finished fifth in last year’s rankings. 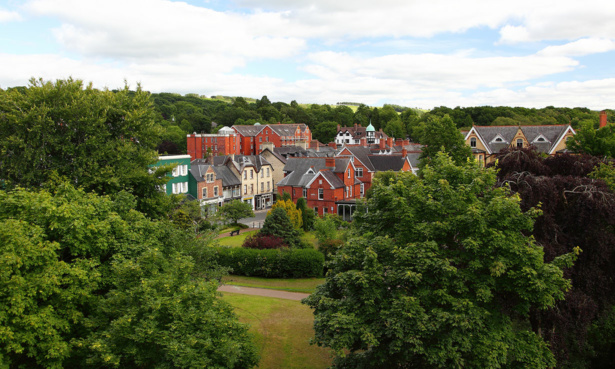 Perth is located an hour away from Edinburgh and Glasgow, and is often described as ‘the gateway to the Highlands’.

The city is situated on the banks of the River Tay and is known for its thriving food scene, with a range of award-winning restaurants. 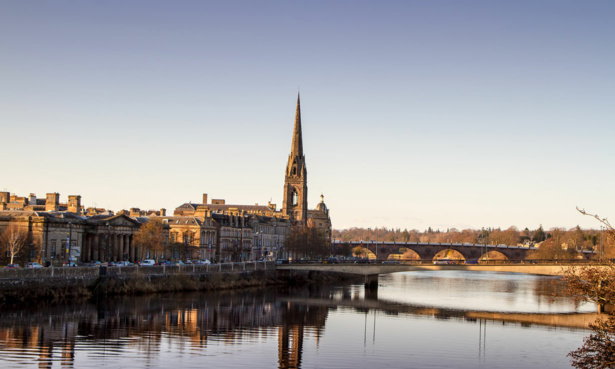 The table below shows the top 20 happiest places in Great Britain, according to Rightmove’s survey.

Towns in the South West of England featured most prominently, making up seven of the top 20.

The good news for bargain hunters is that only nine of the top 20 areas have asking prices higher than the UK average (£322,025).

The happiest towns in your region

To find out the top five happiest towns in your area, simply hover over your region on the interactive map below.

What makes a town ‘happy’?

Rightmove’s Happy at Home Index gauges how residents feel about their local area, and asks them to rank ten happiness factors.

These include friendliness of neighbours, quality of local amenities, sense of belonging, and the quality of nature.

Rightmove says the 2020 results are slightly different than usual due to the COVID-19 outbreak, with a third of residents saying they now appreciate their towns more than before the lockdown.

The property portal also found that people living in rural and coastal areas tend to be happier with where they live than those in cities and urban areas.

COVID-19 and changing plans for buyers

Rightmove’s data shows how movers are adapting their priorities in light of a challenging year.

It says of those looking to move in the next 12 months, 56% are now placing greater importance on nature and green space. This is most common among younger movers aged below 35.

This backs up research earlier this year from the estate agency Savills, which found home movers were increasingly attracted by having more space and better conditions to work from home.

The more thoroughly you research an area, the more likely you are to find somewhere you love.

Here are some things to look out for when comparing areas.

Does the area match your lifestyle? For example, check for local restaurants if you enjoy eating out regularly, or gyms if you like to exercise.

Also check the local services, could you easily get to the bank or a doctor’s surgery?

If you don’t drive, research how frequent (and crowded) buses or trains are, and how much fares cost. If you’ll be commuting in to a city, fares tend to be more expensive the further away you live, but property prices are generally cheaper.

Living somewhere with great schools, bustling town centres or popular venues can be a big bonus, but it’s worth visiting the area at peak times to check what the traffic is like.

If you have (or are planning to have) children, check out the catchment areas for the best local schools on your local authority’s website.

Some school boundaries change from one year to the next, so double-check if you have a specific school in mind.

If you can, spend time chatting to potential future neighbours before you make an offer. They may be able to tell you about any previous issues with the property and give you an insight into the local community.

You could also check with the council to see if there have been any complaints made on that street.

Being downwind of sewage works, or having hordes of tourists passing your front window during summer months can turn an ideal location into a nightmare. Talk to locals about whether there’s anything you should be aware of before making an offer.

Air pollution can also have an effect on your health, so check whether the property is on or near a busy road with lots of traffic. You can find air pollution forecasts on the government’s UK Air website.

Find out more: could the new 95% mortgage guarantee scheme help you buy a home?