There hasn’t been much in the way of light relief this year, and that’s also true when it comes to scams.

Many of the fraud attempts we’ve seen have been particularly devastating, targeting those who’ve been made more vulnerable by the pandemic – through being isolated from family, for example.

Which? has spent much of the year helping people who’ve been targeted by ruthless con artists hoping to cash in on the pandemic.

But among the most serious and sophisticated examples, we’ve seen our fair share of more eyebrow-raising scam attempts – some of them claiming improbable celebrity endorsements.

Read on to learn about the more surprising frauds and attempted frauds we’ve seen in 2020, and how you can stay safe. 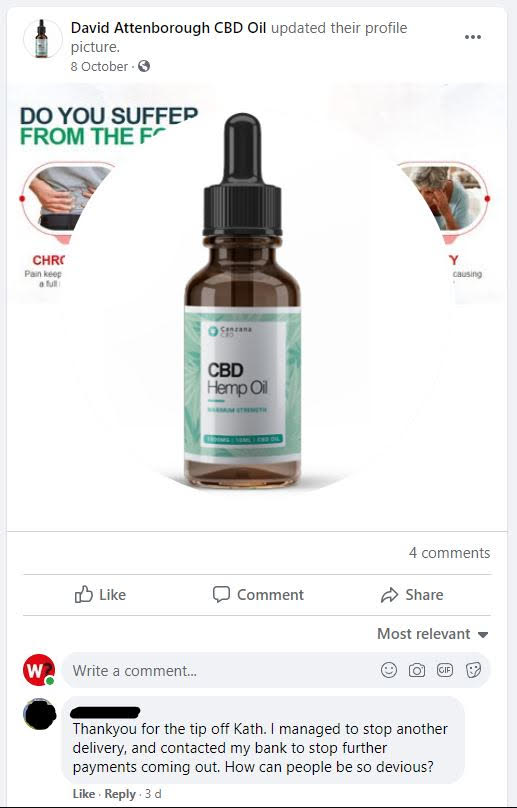 In November, renowned naturalist and knight of the realm Sir David Attenborough was ‘appalled’ by the discovery that his identity was being used without his permission to promote CBD oil.

CBD oil is a legal and widely available extract of the cannabis plant, which can be used to treat certain health conditions when taken in specific doses.

But scammers have been keen to cash in on its recent popularity.

According to reports from the Mirror, Metro and other newspapers, Sir David was alerted to the scam by a fan who had been misled and overcharged after clicking on an advert featuring the phoney endorsement.

A Facebook page called ‘David Attenborough CBD Oil’ has since been taken down and Sir David has urged social media users to report such adverts to Facebook.

The case of the mysterious porcelain doll 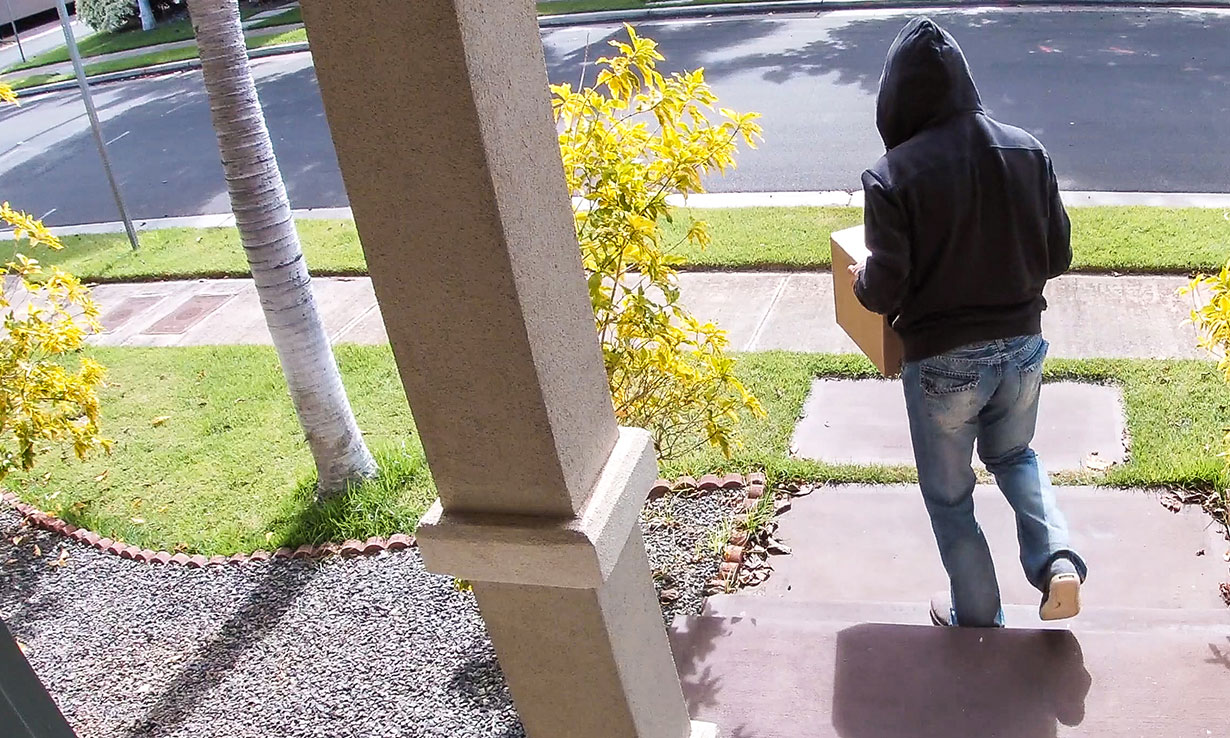 A man contacted Which? for help after his wife began receiving payment demands from a company she’d never shopped with before, for a £115 mysterious porcelain doll she’d never ordered or received.

After confirming that the company selling the doll appears legitimate, we advised the man that his wife may have been the victim of identity theft, with the doll then sent to an alternative address, or intercepted by the criminal at their front door using live order tracking.

We advised the couple to report the suspected identity theft to the retailer and to Action Fraud without delay, to reduce the risk of debt collectors knocking on their door.

A caller to the Which? Money Helpline reported a website claiming to offer e-gift cards to spend with companies including Airbnb, Ikea, Disney and Victoria’s Secret.

The caller was alarmed by certain aspects of the site, namely a search bar that misspelled ‘serch’, an ‘about page’ containing random letters from Russia’s Cyrillic alphabet, and the total absence of a privacy policy.

They were advised to steer clear.

This rather theatrical phishing attempt implies that the recipient has won a prize from popular pub chain JD Wetherspoon.

And what has occasioned this generous giveaway? Apparently it’s ‘overcoming the coronavirus’ – somewhat premature, given that the email was sent in September, just before the devastating second wave of the virus.

The email uses the genuine JD Wetherspoon logo, but comes from an unofficial email address and misspells the name as ‘Weatherspoon’ in the subject header. Anyone clicking on the link is likely to have received the ‘prize’ of malware on their computer, or been tricked into divulging personal and financial information which could later be used to defraud them.

The fraudster who ‘wrote a Which? article’

Instagram user Rebecca received a message from someone who claimed to be a lottery winner and offered to share their winnings with her.

Rebecca immediately knew this was a scam as she’d already read our article about a similar con. She even shared the article with the scammer to show she had them sussed, only for them to claim it was they who had published the article!

Needless to say, we don’t have scammers writing articles for us.