The government has pledged to give leaseholders in England the right to extend their leases by 990 years and end their ground rent payments once and for all.

The leasehold scandal has seen millions of homeowners saddled with unsellable properties due to escalating ground rents, uncapped service charges and difficulties buying their freeholds.

Here, we explain the latest steps the government is taking to reform the leasehold system.

The government has been investigating the leasehold system since 2017, and is now beginning to act on recommendations made by the Law Commission in July last year.

990-year leases and an end to ground rents

The proposals mean leaseholders will be able to extend their leases for 990 years and will no longer need to pay an annual ground rent to their freeholder.

Theoretically, this would end the practice of freeholders charging ever-increasing ground rents and give the leaseholder the security of not needing to extend the lease again in the future.

Find out more: how leasehold works

Reducing the cost of extending leases and buying freeholds

The government says an online calculator will be created to determine how much the leaseholder will need to pay to extend their lease or buy their freehold. This would potentially stop freeholders quoting unreasonable and inflated prices.

The government says the formula determining the cost of freeholds will include a discount for any home improvements the leaseholder has made.

Commonhold Council to be set up

The government has also announced it will set up a Commonhold Council, which will include leasehold groups and industry representatives. It says this will prepare the market for a widespread take-up of a commonhold system in the future.

Commonhold involves buyers of flats owning the freehold to their individual property and forming a management company with other residents in their block – thereby putting themselves in control of service charges and removing the need for third-party freeholders and management companies.

A move to a commonhold system was one of the main recommendations made by the Law Commission in its report last year.

When will the changes come into force?

The government says it will bring forward legislation on ground rents in the upcoming session of Parliament, which starts in the spring.

It has already pledged to ban new-build houses being sold as leasehold in the future, and has now confirmed that ground rents will also be reduced to zero on new retirement properties.

It says a further response to the Law Commission’s recommendations – including the proposed shift to commonhold – will be ‘brought forward in due course’.

The many homeowners who remain affected will need to extend their leases or buy their freeholds to be free of their current charges – and will therefore face a waiting game until these reforms come into force. 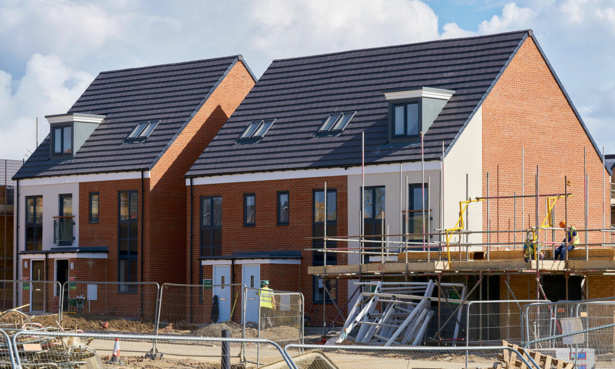 Which? and the leasehold scandal: a timeline

Today’s announcement is the biggest step the government has taken so far in outlawing issues with leasehold houses and punitive ground rents, which were first raised in 2017.

In June 2018, Which? investigated the leasehold scandal, speaking to nearly 200 leasehold homeowners who faced spiralling costs – from ground rent ‘doubling’ clauses to expensive permission fees. You can find a timeline of our coverage of the leasehold scandal before today’s announcement below.