Which? is urging mobile phone users to take action when their contract comes to an end, as our latest research reveals those who push for a better deal could save up to £96 a year.

We surveyed more than 4,000 members of the public in October 2020 to establish how mobile customers behaved when their contracts came to end.

Since February last year, the telecoms regulator, Ofcom, has required all mobile providers to issue end-of-contract notifications (ECNs).  Providers must contact customers via letter, email or text message to warn them their contract is about to end.

But our research found mobile users were more likely to do nothing (13%) when they received an ECN compared to other telecoms customers (9%) – putting them at risk of overpaying on their bill.

To help customers find the best deal, we’ve launched Which? Mobile Switch – a service that lets you search for Sim-only and contract phone deals that suit your needs. Read on for more information.

Why you should avoid being out of contract

Out-of-contract customers can quickly find their tariff is poor value and in some cases – such as with EE, Three and Vodafone – customers may end up being significantly overcharged at the end of a contract. Research we conducted last year showed that one in three ‘bundle’ customers were still charged the full price of their contract despite already having paid for their handset.

Around a third of the mobile customers we surveyed either haggled for a better deal (33%) or switched providers (35%) when their contract ended, saving an average of £60 a year on their bills.

Mobile providers are also required to inform customers of the best deals they have available in end-of-contract notifications. A fifth of mobile phone customers (20%) accepted a deal offered in their notification – protecting themselves from the worst price increases.

However, ECNs may not always represent the best deal. One respondent told Which? they complained to their provider when their ECN quoted a higher price than they were currently paying. The provider eventually offered a larger data package at a lower price.

This underlines the importance of contacting your provider if you want to ensure you have the very best deal they can offer you – in our survey those who haggled or switched were more likely to get better deals for a similar price, for example with additional data or minutes. This is also a good opportunity for customers to ensure they are choosing the right tariff – and not overpaying for unused data. 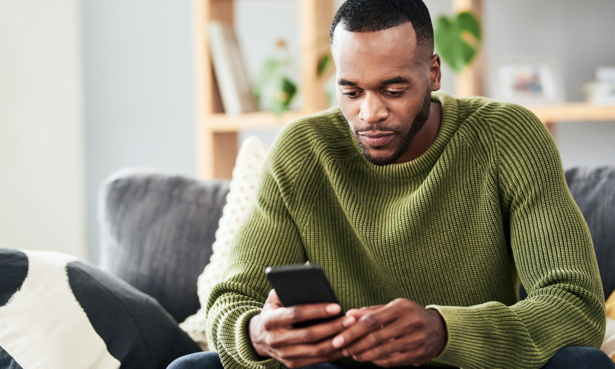 When to switch mobile providers

If you’re unhappy with the service you’re receiving, don’t hesitate to switch. Around four in 10 mobile customers who switched after receiving an end of contract notification said they did so because they had found a better deal elsewhere, and a quarter moved providers because the deal offered by their current provider was too expensive.

The process of switching mobile providers is a simple case of picking a new provider and then sending a text to your previous provider. To make choosing a provider easier, we’ve launched Which? Switch Mobile, our new switching service that allows you to compare the best mobile phone deals across all of the major networks. For more information on what to expect, read our guide on how to switch mobile provider.

Which? Switch Mobile joins our broadband switching and energy switching services, which have helped around 100,000 households move to better deals. 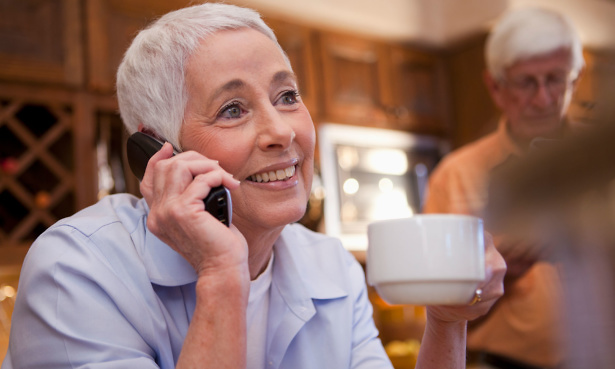 How to haggle with your mobile provider

If you’re happy with your mobile provider but not the amount you pay, it’s worth negotiating. Haggling can sound like a hassle, but it’s usually successful. We found that some customers who negotiated with their provider saved £96 a year, and over half the people we asked said haggling with their mobile provider was easy. 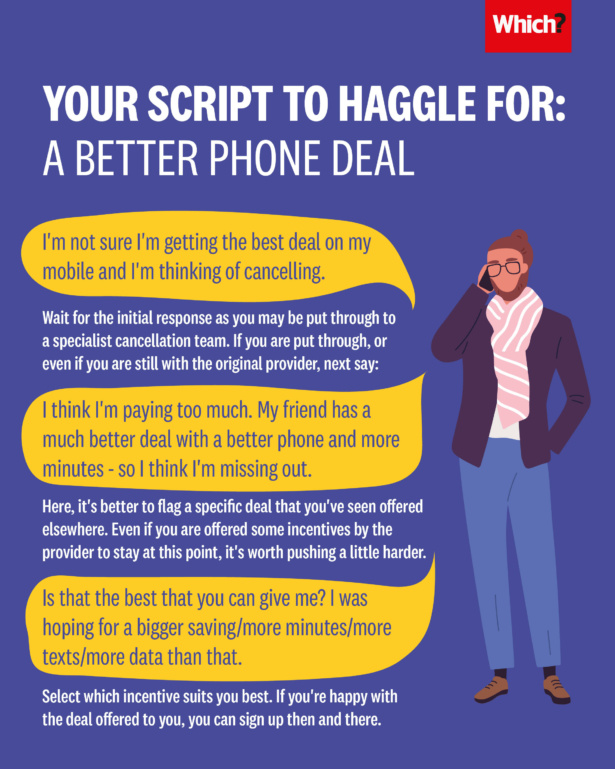 For more tips on getting the best deal, read our guide on how to haggle for the best mobile phone price.