Looking for a bargain on a mobile phone? Our mobile phone experts have picked the best iPhone, Android and 5G mobile phone deals.
Alice Williams
In this article

We have found the latest mobile phone deals to help you find the best prices right now.

With new smartphones launching every week, and stiff competition between the biggest manufacturers and contact providers, there are often great mobile phone deals to be had on the most expensive handsets (including Samsung and iPhone).

We've done the heavy lifting for you – read on to see our expert picks on the latest mobile phone deals, and tips on finding your own.

Our phone contract calculator can help you decide whether to buy a new phone on contract, or pay for the phone outright and buy a Sim separately.

This month's bargain hunt has turned up a range of options, from flagship devices that have dropped in price, to lower-priced models we think are a bit of a bargain.  Our mobile phone experts have found the following best-priced deals for the Apple iPhone 12, Motorola Edge, Samsung Galaxy S20 Ultra 5G and Google Pixel 4 XL.

We don’t like: Short charge battery life isn't the best

It's rare to find a discount on an iPhone, especially the latest version, but you can get a great deal on this model this month. It has some fancy features including waterproofing and wireless charging, plus it's the first iPhone range to come 5G ready. See if it matches up to its impressive specs by reading our Apple iPhone 12 review.

This is one of Motorola's priciest handsets, but for this month you can get it with a £150 discount. The edge-to-edge display and Snapdragon 765G processor give this phone a premium feel, but you should read our Motorola Edge review to see if it comes through on performance.

The S20 Ultra 5G is the third in the S20 series and has an incredibly impressive spec on paper. The vast display won't be for everyone, so check what it's like to live with by reading our Samsung Galaxy S20 Ultra 5G review.

It's a big phone for the usually petite Pixel range, but this model hopes to compete with the highest-spec Apple and Samsungs with its premium features and large 6.3-inch OLED screen. Check if its display, camera quality and battery life are up to scratch by reading our Google Pixel 4 XL review.

Where are the best sales on mobile phones?

Generally, you'll find the best deals on mobile phones at retailers such as Amazon, Currys PC World and John Lewis, rather than on the manufacturer's website.

When manufacturers do have offers on their devices, the discounts are usually reflected on retailer sites anyway. So you'll either get the same discount or better by shopping around rather than going direct.

It's notoriously tricky to bag an iPhone on a budget - even older iPhones don't tend to see too many discounts. They hold their value better than older Androids, so you often see them on the second-hand market.

However, if you look in the right place at the right time you can get some money off. Retailers such as Amazon and Argos occasionally bring their prices down, although you should make sure you're buying a new rather than refurbished phone.

New iPhones usually drop in September, so the end of the year is a good time to look for the previous models, particularly as seasonal Black Friday and Christmas sales roll in.

Apple also offers a trade-in scheme, so you can knock down the price of a new handset slightly if you're upgrading from an older iPhone.

Browse all our iPhone reviews to see how all of Apple's handsets scored in our lab tests.

Google launches its flagship phones in October, so it's worth putting a Pixel on your Black Friday shortlist for a double whammy of deals.

You'll see the biggest bargains on older handsets, but even the latest Google Pixel 5 handset has some discounts on major retailers such as Laptops Direct and Carphone Warehouse.

See if it's worth investing in a Pixel by reading our Google Pixel reviews.

From 2020, new Huawei phones don't have access to Google services. This means for many they won't be a popular choice (and they can't get a Which? Best Buy either) but it does mean you can find some deals on their previous premium phones, such as the Huawei P30.

You're best off looking on Amazon for deals on a Huawei handset. Just make sure you buy from Amazon itself rather than Marketplace for longer warranties and tighter consumer protections.

Find out more about Huawei's Google-less handsets in our guide to buying a Huawei phone, or see all our Huawei smartphone reviews.

If you're after a Samsung Galaxy on a budget, you might be tempted by some of its reasonably priced handsets from its A, J and M ranges. Mid-range models have come on leaps and bounds over the past few years, and spending £300-£400 can get you a slim, stylish and powerful model that may not look too different from a high-end cousin.

If you have your eyes on the premium prize though, it could be worth holding out for a top-of-the-range Galaxy S or Note series. Samsung's S series usually launch in the first quarter of the year, with the first discounts on the latest handsets beginning in the summer. It's worth keeping an eye out on Amazon Prime Day in July.

Phones in the Note range tend to launch in August, so new models are ripe for a decent discount when Black Friday rolls around. If you miss out, the Boxing Day sales are a good time to buy too.

We've reviewed more than 40 Galaxys. Pick your perfect model in all our Samsung phone reviews.

Although deals and discounts can vary year-round, generally you'll find the best time to buy a handset at a great price is a month or so after its successor has been released. The model you're after will almost always come down in price, despite being scarcely a year old.

Release dates are, of course, subject to change, and you should always do your research before buying, but you can expect new flagship handsets to be released at the following times of year:

Other popular handsets are less predictable than the ones listed above, so may need a little extra vigilance. If you're interested in further savings, you could consider avoiding new phones altogether and look at refurbished models instead. Buying refurbished can save you money on a phone that's in great condition, but always ensure the used mobile phone you're buying is still receiving security updates.

With a traditional pay-monthly contract, you pay a fixed minimum monthly fee by direct debit, which is made up of paying for the phone (usually through a credit agreement, meaning you get credit checked) and the Sim itself, with an allowance of calls, texts and data. You'll have to commit to a period of time, typically two years. Depending on your plan, there may also be an upfront fee, which is something worth considering if you are set on a contract.

What are the advantages of monthly contracts?

Are there any drawbacks with pay-monthly?

There are a few. As mentioned, you may end up paying more overall – you'll need to weigh this up against the appeal of a lower upfront cost.

Pay careful attention to the length of the contract. Most last two years, but some can last three, in order to keep the monthly cost looking attractive. You should also make a note of when your contract ends. Some providers may continue to charge you the full monthly cost, even after your contract has been paid off.

If you exceed the minutes, messages or data in your bundle, additional charges can be significant. It's especially important to be aware of this while roaming. Most providers now set a default 'cap' to prevent this, but if you remove it in order to continue using your phone, costs can quickly spiral out of control. For more, read our guide on how to keep track of your minutes and data, and our guide on EU roaming and international calls.

Looking for a pair of headphones for your new mobile phone? Read our guide on the best wireless headphone deals.

What else do I need to consider?

Finding a good deal on a phone isn't just about the cheapest price – there are a range of other things to consider.

Deals on phones are more common when they've been out for a little while, but depending on the brand and handset, this could mean they won't be receiving security updates for much longer. Check our security update calculator below for models you're interesting in buying, or read our guide to mobile phone security for more.

Picking the right network is important – get it wrong and you could be stuck with it for two years. To help you choose the right network, every year we ask thousands of mobile phone customers what they think of their provider. This survey is the largest of its kind in the UK – to see the results, read our guide to the best and worst UK mobile networks for more.

You'll also need to pick the right bundle, and know how many minutes, messages and how much data you typically use. Have a look at your previous mobile bills as a guide, and try to find a plan that matches your typical use. Remember – the cost of calls, texts and data that exceed your inclusive minutes can add up.

If you find that you've over or underestimated how much you need, contact your provider. You may be able to switch to a different plan, though it's less common to be able to downgrade. Our guide on how to keep track of your mobile data and minutes can help. 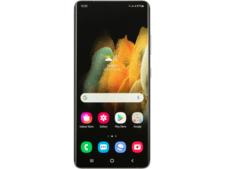 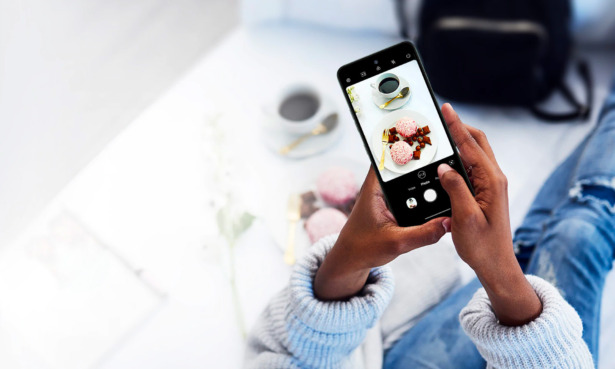 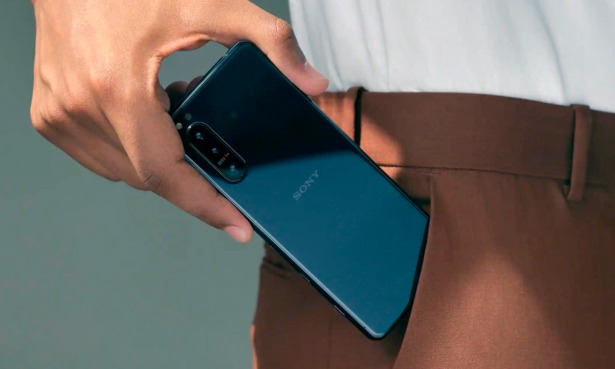 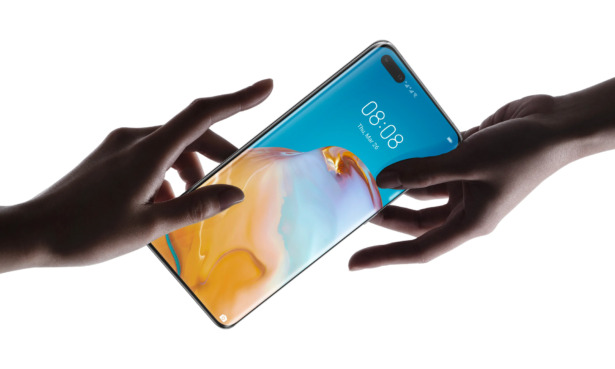