Homeowners could be paying more than £4,000 too much in mortgage repayments every year, after lapsing on to their lender’s standard variable rate (SVR).

New research by the online mortgage broker Habito found more than a quarter of homeowners are on SVR’s – and many aren’t aware of the pitfalls.

Here, Which? explains why it’s vital to remortgage at the end of your fixed-term, and debunk some of the biggest myths around switching deal.

A quarter of homeowners overpay by thousands every year

Habito’s research found that 27% of homeowners are on their lender’s SVR, meaning they’re paying an average of £4,080 more than they need to every year.

When you take out a mortgage, you’ll usually sign up for a fixed-rate deal. This means the amount you pay each month will stay the same for a set period of time (usually two or five years).

At the end of this period, you’ll need to remortgage to switch to another deal, or you’ll automatically be moved on to your lender’s SVR, which is usually significantly more expensive.

Habito’s says homeowners are paying too much due to a lack of understanding about how mortgage rates work and the importance of remortgaging.

The broker’s study found that only half of the respondents (54%) knew that remortgaging is usually done with the aim of switching to a cheaper deal and reducing repayments.

Perhaps most worryingly, 18% of those surveyed said they didn’t know if they were currently on a fixed-rate deal or their lender’s SVR.

Mortgages are complicated, but the pitfalls of not being on top of your home loan can be significant.

With that in mind, we’re going to take a look at six of the biggest myths around mortgages and remortgaging to help you get up to speed and ensure you’re not overpaying.

1) I don’t need to know my mortgage rate

Habito’s research found that many mortgage holders are in the dark about the benefits of switching and are blindly paying their lender’s SVR.

Many people simply don’t know whether they’re on a good rate or not, and the broker says this is costing them thousands every year.

The truth: It’s really important that you know your mortgage rate and the date that your fixed term is going to end.

Habito assessed deals from the six biggest high-street lenders and found the average top rate on a two-year fix is 1.26%, but the average SVR is 3.53% – that’s a gap of more than 2%.

This alone would make a big difference to your repayments, but it could be much worse. Some lenders have SVR’s as high as 6%, and lapsing on to one of these could cost you a fortune in the long run.

Habito found that one in 10 homeowners believed moving on to their lender’s SVR (and thus making higher monthly repayments) would help them clear their mortgage more quickly.

The truth: When you move on to the SVR, you’ll be paying a lot more every month, but this extra cash won’t go towards reducing the balance of your mortgage.

Instead, you’ll actually just be paying more in interest.

If you’ve lapsed on to your lender’s SVR, all is not lost. You’re not tied in for a set amount of time, so you can set about finding a better deal to switch to straight away. 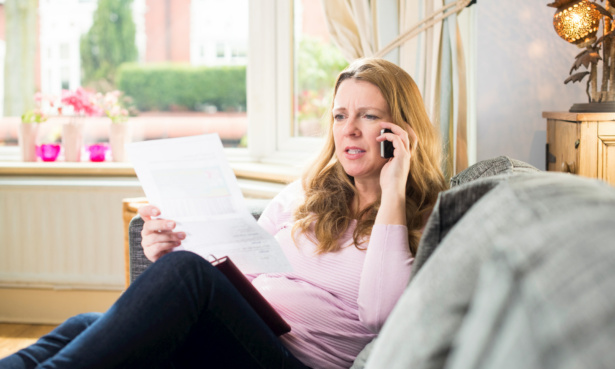 Habito’s research discovered that negative connotations and confusion around the word ‘remortgage’ could be to blame for people not switching deal.

It found that 17% of homeowners thought remortgaging involved taking on more debt or should only be done out of necessity.

A further 8% of respondents believed remortgaging meant taking out a second loan on their house.

The truth: Remortgaging doesn’t add another mortgage to your property. Instead, it involves switching your current one to a better deal.

When you remortgage, you can either do so on a like-for-like basis or borrow more (for example if you wish to fund home improvements).

Since you originally took out your mortgage, you’ll have been making repayments to build up your equity in the property (the amount of the property that you own outright).

This means that if you’re remortgaging like-for-like, you may be able to do so at a lower loan-to-value level and get a cheaper rate than you were paying before.

4) My current bank will offer me the best deal

Many mortgage applicants believe the first place they should look for a home loan is with their current bank.

In many cases, this is a decision made out of loyalty – you might have had a bank account with the provider for a long time, or have taken out loans and credit cards with them.

The truth: When it comes to mortgages, this is one of the biggest mistakes you can make.

There are more than 50 mortgage lenders out there, and the chances of your bank offering the best deal for you are tiny.

If you’re considering switching but don’t know where to go, consider taking advice from a whole-of-market mortgage broker.

A good broker will look at all the available deals and find the right one for you – hopefully saving you a significant amount in the process. 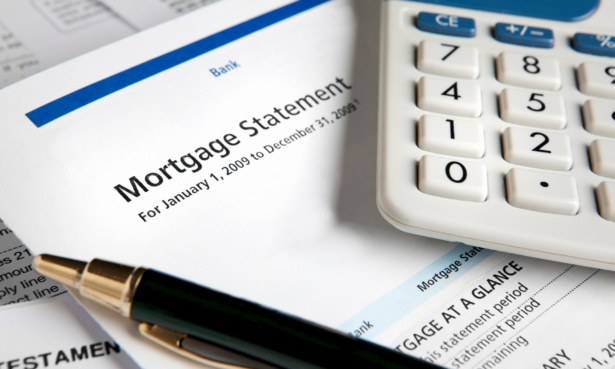 Headline rates are a great way of choosing between mortgage deals – after all, everyone loves a bargain.

With this in mind, some applicants look at comparison tables and simply choose the deal that looks cheapest on paper.

The truth: We talk a lot about mortgage rates as they’re a great indication of what’s happening in the market, but the initial rate is only part of the overall cost of the mortgage.

Consider this – Bank A is offering you a two-year fix at 2% while Bank B wants to charge 2.2%.

All of a sudden, that decision becomes more difficult. With this in mind, try to look at the full picture including rate, fees and any incentives, before choosing a deal.

6) Fixing for longer is better

Five-year fixes have become very popular in the last few years. It used to be the case that a five-year fix would cost as much as 0.8% more than a two-year deal, but that gap has now reduced to around 0.2%.

This has led to many homeowners remortgaging to longer-term deals to try and lock in a cheap rate and protect themselves against rises for longer.

The truth: Five-year fixes can be a great option for some switchers, but they’re not right for everyone.

On a standard five-year fix, you might need to pay as much as 5% of the mortgage balance if you want to repay the loan in the first year (for example if you move home).

When it comes to choosing a mortgage term, it’s important to think more about your circumstances and future plans rather than focusing too much on the cost. 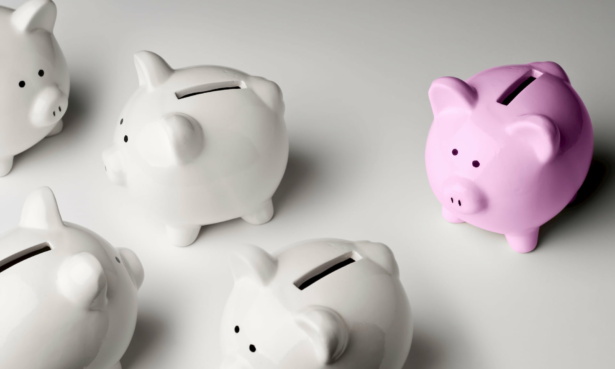 If you’re coming to the end of your fixed-rate deal, it’s never too early to shop around, and you can usually agree a new deal up to six months before the end of your current one.

Before committing, it’s worth seeing what your current lender will offer you, but it’s best to be proactive and get in touch yourself, as your bank may wait until close to the end of your term before contacting you.

For more advice on finding the best mortgage deal, check out our full guides on remortgaging:

Furlough scheme: no extension despite delay to final stage of lockdown roadmap

Lockdown roadmap delay: will this impact the fifth SEISS grant?

What does the England lockdown roadmap delay mean for your wedding and insurance?