More than £480m could be reimbursed to millions of consumers who bought Apple and Samsung phones in the past five years due to a breach in competition law, reveals Which?

Which? is acting on behalf of more than 29 million UK consumers against technology giant Qualcomm, to recoup the cost of what Which? says are anticompetitive practices resulting in inflated smartphone prices.

If the action is successful, you could be due a payout from £5 to £30, depending on which devices you bought and how many you purchased between 1 October 2015 and the end of the claim period.

We believe that those affected should get back the money they are rightfully owed, and are urging anyone affected to sign up for updates on the action so you can track its progress.

Find out more and register your interest at smartphoneclaim.co.uk.

Video: Legal Action – Which? vs Qualcomm

Find out more about what happened and how much you could be owed.

What did Qualcomm do wrong?

Qualcomm is a global manufacturer of chipsets and owner of patents, used in a range of products including certain smartphones, to enable these products to connect to 4G networks.

Which? believes Qualcomm is abusing its position and employing an anticompetitive strategy that is in breach of competition law and employs two unlawful practices:

Together, Which? says that these abuses enable Qualcomm to charge Apple and Samsung higher fees for licences for its patents, than would be the case if Qualcomm behaved lawfully. Which? believes that Qualcomm is using its market power to gain an unlawful advantage in its negotiations with manufacturers, which enable it to insist on charging artificially high fees for its patents. 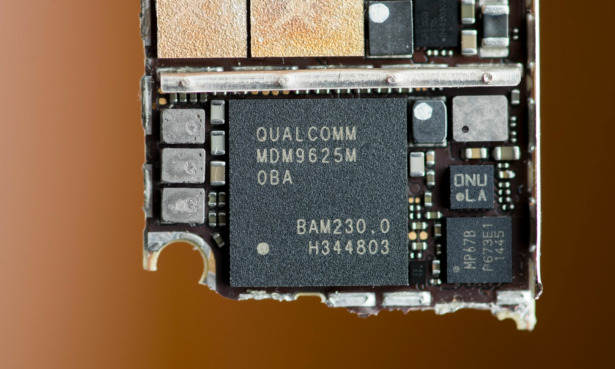 Qualcomm also insists that it’s paid fees by smartphone manufacturers even when they don’t use Qualcomm chipsets in their smartphones and use other chipsets instead. Which? says this raises the manufacturing costs of all smartphones, costs, which are ultimately passed on to consumers, meaning that consumers have paid more for smartphones than they should have done.

We’re looking to recover this consumer overcharge from Qualcomm, which, if successful, will allow all affected consumers to be paid the money they were overcharged for their smartphones.

As a result, UK consumers could potentially be able to claim between £5 and £30.

The collective opt-out mechanism we’re using is the only way to address this unfairness, and to enable us to effectively hold a company to account and require it to refund consumers. 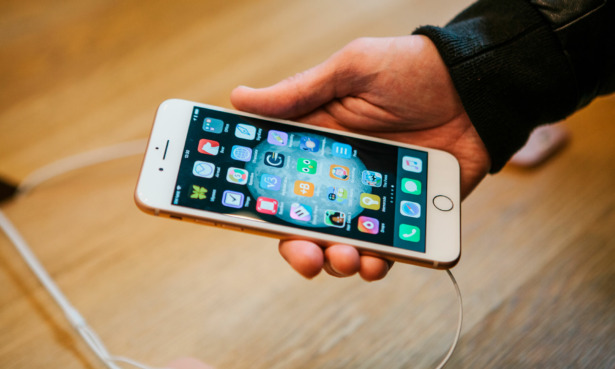 Who is due money back?

Anyone who has purchased an Apple or Samsung smartphone in the UK on or after 1 October 2015 could be due a share of the damages on the cost of their handset. A provisional list of affected smartphones is available on the claim website.

These proceedings are part of the ‘opt-out’ address regime, and so you don’t have to do anything now to have a chance to get your money back.

We estimate that individuals have been hit with additional charges of between £5 and £30 depending on which devices were bought, and how many were purchased between 1 October 2015 and now. This could represent a significant amount for households who have purchased multiple handsets in the past few years. 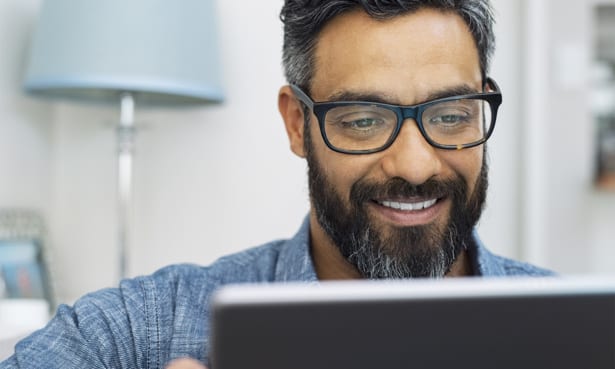 Which? speaks out for UK consumers

Now that the case has been filed, the next step will be for Which? to obtain permission from the Competition Appeal Tribunal to serve the claim on Qualcomm and for the claim to proceed.

The legal action against Qualcomm will aim to deliver the following goals:

Anabel Hoult, chief executive of Which?, said: ‘We believe Qualcomm’s practices are anti-competitive and have so far taken around £480m from UK consumers’ pockets – this needs to stop. We are sending a clear warning that if companies such as Qualcomm indulge in manipulative practices which harm consumers, Which? is prepared to take action.

‘If Qualcomm has abused its market power, it must be held to account. Without Which? bringing this claim on behalf of millions of affected UK consumers, it would simply not be realistic for people to seek damages from the company on an individual basis – that’s why it’s so important that consumers can come together and claim the redress they’re entitled to.’

For more information and to register your interest, visit smartphoneclaim.co.uk.