Tesla has issued a UK recall for two of its luxury cars over faults with a media control unit that can lead to critical problems such as failing indicators and cameras, unresponsive touchscreens, and a host of other issues.

A Tesla spokesperson couldn’t confirm to us exactly how many UK owners of Model S and Model X cars were affected, although customers who need work carried out should receive a letter within a week.

This UK recall follows on from Tesla being ordered to carry out a recall in the United States in January. Tesla was instructed by the US road safety regulator, the National Highway Traffic Safety Administration, to recall around 158,000 Model S and Model X cars for the same underlying fault.

Keep reading to find out which cars are affected and whether they are still safe to drive.

Only cars with a good reliability record can be rated as Which? Best Buys – see our expert pick of the best cars for 2021

Which Tesla cars have been recalled? 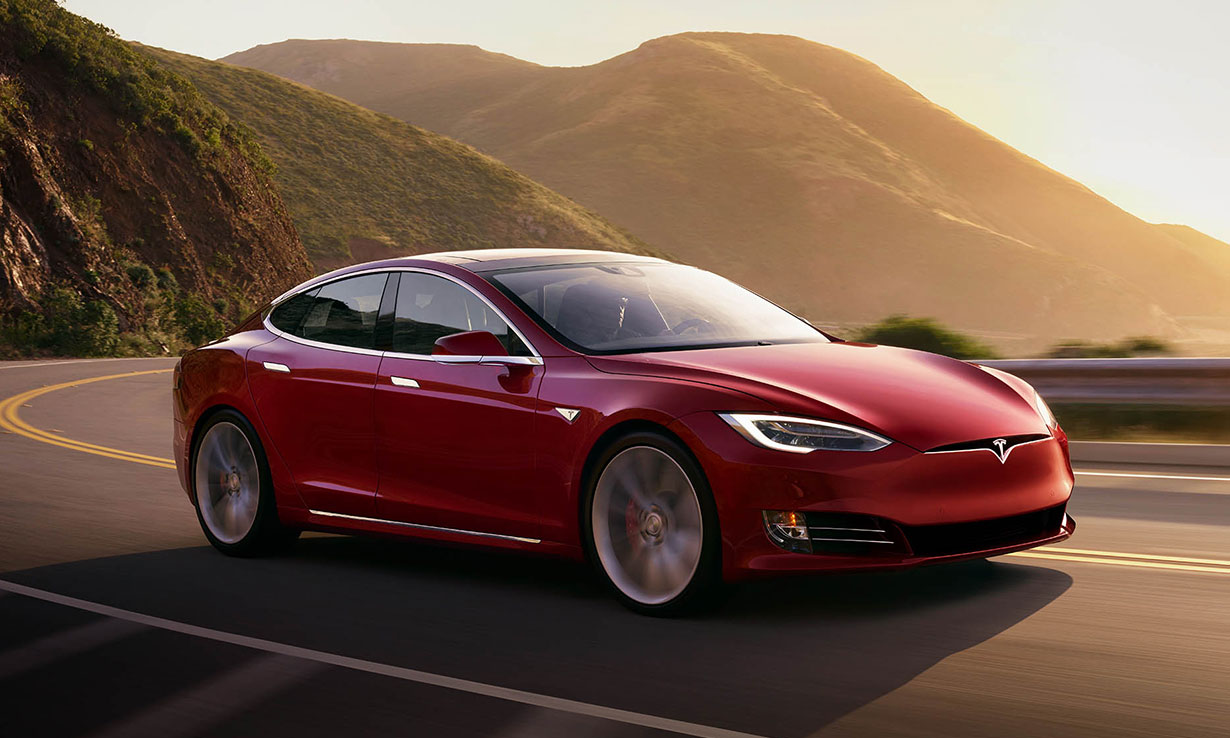 This latest recall centres around two of Tesla’s EV models:

To find out whether your car is included in this latest recall, you can use this Tesla recall search tool. You’ll need your car’s Vehicle Identification Number (VIN) to hand.

Cars built on or after March 2018 are fitted with improved 64GB multimedia cards (eMMC) , so are not subject to this recall. Other unaffected cars include Model S and X models that have already received a repair under the brand’s 8GB eMMC Warranty Adjustment Program.

What are Tesla cars like to drive and how do they measure up against other electric cars in our tough tests? See our Tesla car reviews to find out.

Tesla has identified an issue with its 8GB embedded multimedia card (eMMC) within the media control unit (MCU), which can malfunction due to accumulated wear.

The MCU controls the Tesla model’s large central touchscreen, which is used to operate the vast majority of ancillary features in a Tesla. Owners may experience a blank and unresponsive infotainment display which does not recover, even after following Tesla’s screen restart procedure.

In addition, the malfunction can also cause the following problems if the vehicle running system software older than version 2020.48.12. Tesla estimates this could affect around 12% of vehicles recalled:

To avoid these further faults, Tesla is advising all owners to update their car’s software to the latest version available. Further instructions on how to complete a software update are available on Tesla’s support page.

Are these Tesla cars safe to drive? 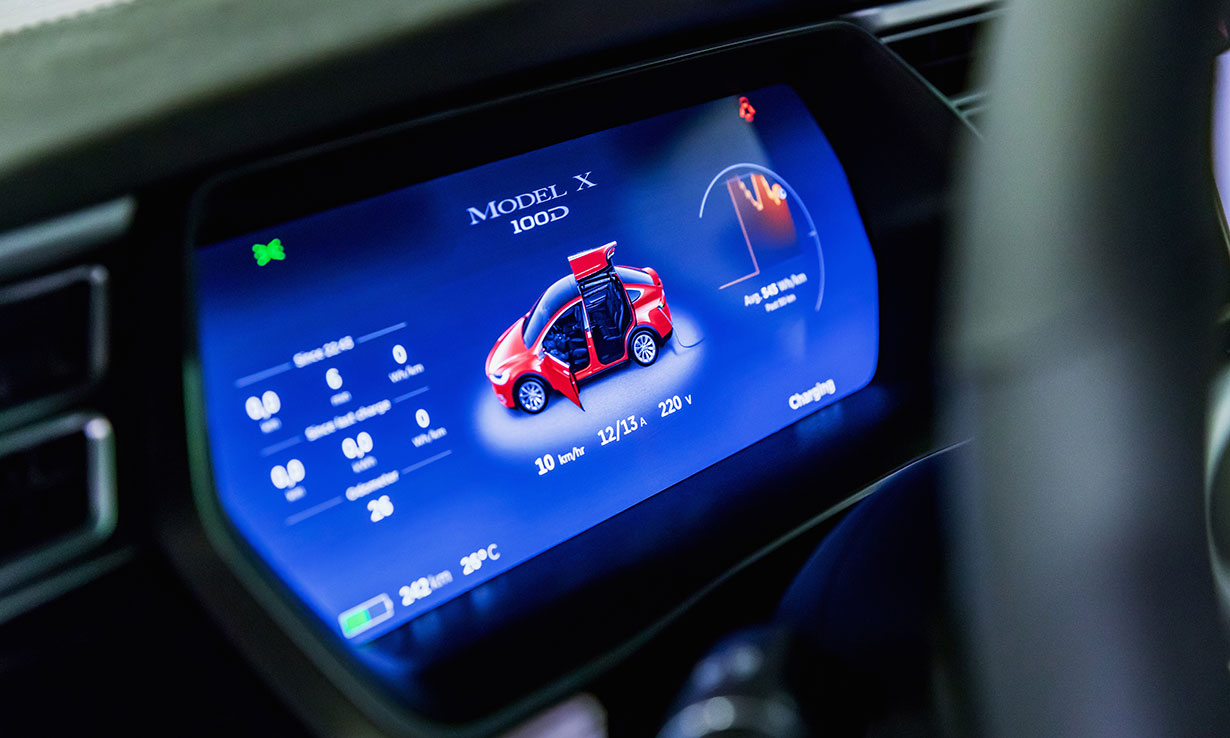 Tesla says it’s not aware of any accidents or injuries caused by this fault, and that it has no effect on a car’s drivability – the way it accelerates, brakes and turns, for example.

However, in guidance that’s of limited use to owners, Tesla suggests owners with a malfunctioning reversing camera perform ‘a shoulder check and use your rear-view and side mirrors to safely operate your vehicle in reverse’.

It also says that you should take ‘appropriate action to ensure windshield visibility’ should you experience a fault with your de-fogging controls.

Worryingly, Tesla’s advice concerning the loss of indicator illumination is limited to urging owners to ‘use extra caution’ when turning.

Looking for an electric car? See which models made our expert round-up of the best electric cars.

What should I do if my car has been recalled? 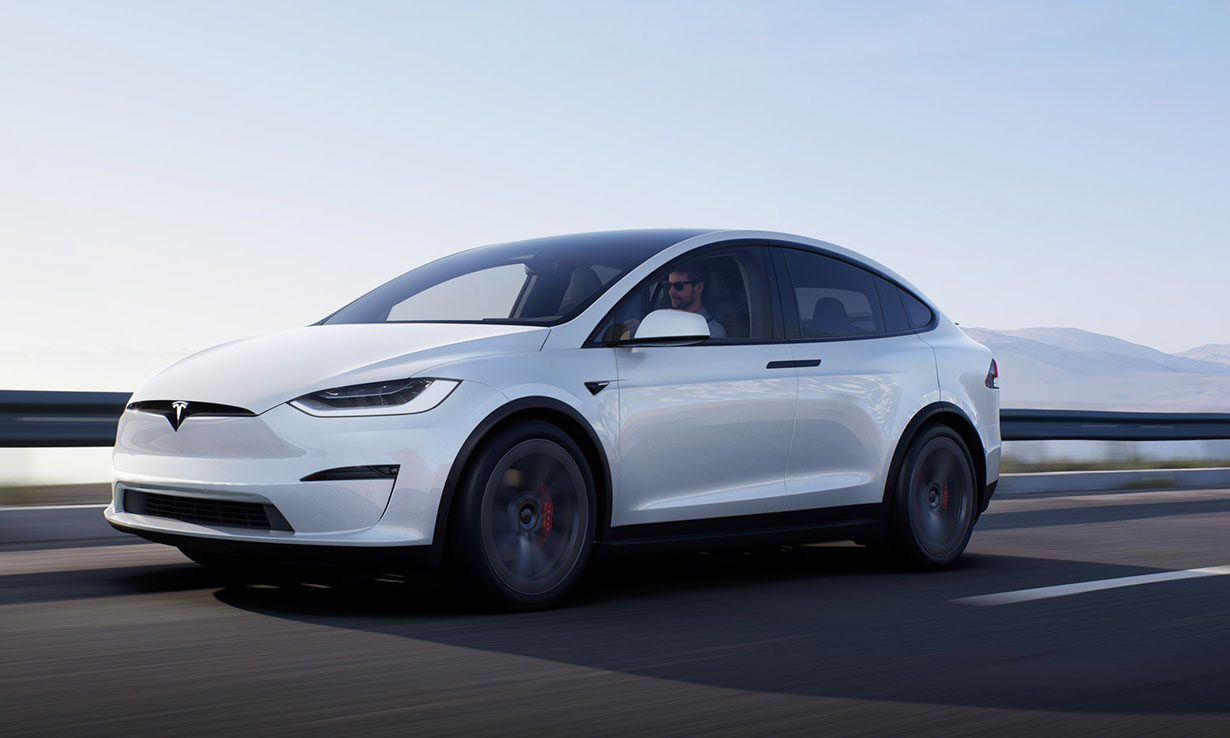 Firstly, ensure your Tesla is running the latest software to limit the potential for this fault to cause issues with your reversing camera or indicators.

Tesla is writing to registered owners to arrange appointments for remedial work carried out. This involves upgrading the 8GB eMMC to the 64GB unit found in newer models – a process the brand claims will take around 75 minutes for Model S cars and 90 minutes in the Model X.

It is advising owners only to contact their service centre themselves if they are specifically experiencing the issues outlined above.

If you’ve previously had to pay for a repair to replace your Tesla’s MCU due to the specific condition outlined in this recall, you’ll be entitled to a refund. This includes if you’ve paid to upgrade your infotainment system, rather than simply repairing it, though only if the fault was attributable to the eMMC malfunctioning due to accumulated wear.

Tesla will provide more details on eligibility as it contacts affected owners.

Even if you don’t own a Tesla, your car may still be affected by a separate ongoing recall. You can use the GOV.UK vehicle recall tool to check the status of your car. You can also enlist the help of our guide on your rights following a recall.