In 2014, every laptop we tested had at least two full-size USB ports. Now, almost a third of laptops have either just one, or none at all. A similar proportion have ditched HDMI ports from their specifications.

The one in ten laptops that have no full-size USB ports at all now sport only the newer USB-C connectors. All signs point to this trend taking off, so what can you do to prepare when you buy your next laptop?

Our laptop reviews assess the number and type of ports on a device, alongside speed, battery life, screen quality and more, so check our results before you buy

How USB and HDMI ports have changed over time

USB ports are one of the most mundane but arguably one of the most important features of your laptop. Whether it’s a memory stick, mouse, keyboard, desk fan, game controller or hard drive, chances are you’ll have something plugged into your laptop at some point today.

So you might understandably be concerned that we seem to be heralding the demise of this universal (that’s what the ‘U’ in USB standards for) connector.

In reality, the ‘USB’ standard isn’t going anywhere; there are no laptops on sale right now that don’t have a USB port of some kind – but the way USB looks and works is gradually changing.

Most people will be familiar with full-size USB ports (known as USB-A), the rectangular sockets that only let you plug in the connector one way up. The new standard, USB-C, uses connectors that have a more compact, slightly rounded shape and can be plugged in either way up; anyone who’s bought an Android phone in the last few years will be familiar with these.

The graph below clearly illustrates the rise of USB-C, and there are very few laptops released in the past year or so that don’t have at least one USB-C port.

In most cases, they coexist alongside a full-size USB-A port, but it’s becoming increasingly common to find laptops that only have USB-C ports; for example, the latest MacBook Air and MacBook Pro have both now done away with USB-A ports in favour of a pair of USB-C ports apiece. 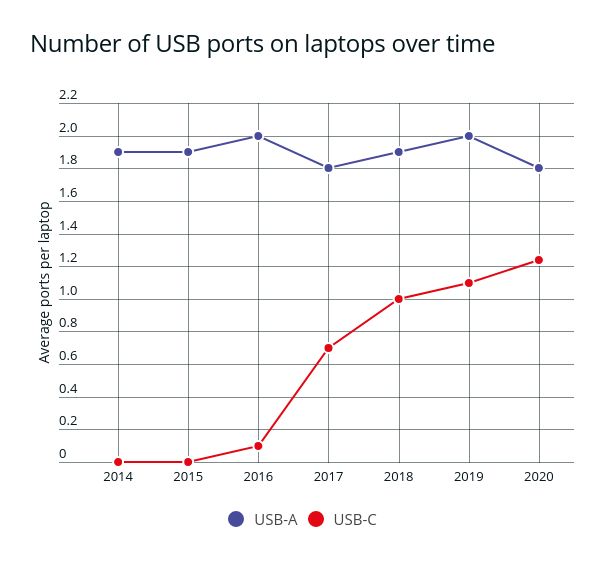 What might seem slightly contradictory, given we’ve just said that the number of laptops with one or no full-size USB port is increasing, is that our analysis also shows the average number of USB-A ports has stayed fairly steady since 2014.

This is because the two thirds of laptops that have more than one USB-A port tend to have more of them than in years gone by – usually three or four, which lifts the overall average. The overall proportion of laptops that have none at all or just one has increased, however, and we expect this trend to continue over time, with more laptops ditching USB-A entirely in favour of USB-C.

HDMI connections on the wane

HDMI connections are for plugging your laptop into a monitor or TV, which is obviously very useful. And yet, it seems laptop manufacturers are increasingly regarding an HDMI connection as a feature owners can live without. The graph below shows over time the proportion of laptops that have no HDMI port, with almost all laptops having HDMI in 2014, and just two thirds having them today. 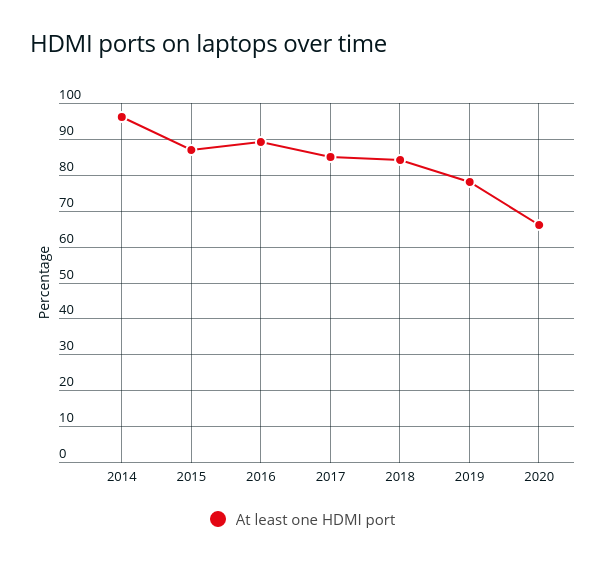 Bamboozled by the difference between HDMI and USB, let alone ethernet and SD. Our ultimate guide to computer ports explains all you need to know.

USB-C – the best of both worlds?

The increasing disappearance of USB-A and HDMI ports are linked phenomena. The idea is that USB-C should be able to do pretty much everything that either older-style port can do, and potentially do it better – but it can often be difficult to tell what your computer’s USB-C ports are actually capable of.

USB-C comes in various standards, including USB 3.0, 3.1, 3.2 and 4.0. The higher the number, the faster a USB connection can transfer data.

To add a further complication to the mix, some USB-C ports also feature Thunderbolt compatibility. This is a similar but different standard to USB, and is predominantly found on MacBook laptops.

Meanwhile some, but not all, USB-C ports do away with the need for an HDMI port on your laptop as, with a little help from a USB-C to HDMI adaptor, they can be used to connect your laptop to a monitor.

Some USB-C ports on laptops can even be used for charging the laptop. As we said: complicated.

As of 2021, Which?’s laptop test now checks whether the USB-C ports on a laptop can be used for connecting to a monitor, and whether they can be used for charging. Logged-in Which? members can see the results of our tests on the Tech Specs tab of any 2021 laptop review.

Our guide to computer ports offers tips on how to find out what a laptop’s ports are capable of, but it’s not always straightforward, so if in doubt simply ask the manufacturer or consult the laptop’s manual or online tech specs.

Will the rise of USB-C render my old-style USB devices useless?

Fear not, you don’t need to ditch your existing kit as USB-A and USB-C are compatible; you’ll just need an adaptor to hook up your USB-A kit to your USB-C laptop. If your laptop also has fewer ports than you’d like, you can buy a multi-adaptor for less £20. 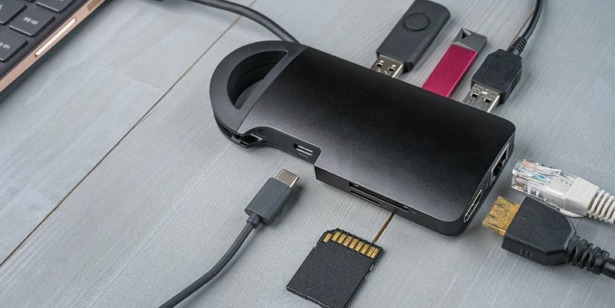 If you want absolute confidence that the adaptor will work with your laptop, choose one recommended by the computer’s manufacturer, though we have also had luck with models bought from online and high street retailers that don’t match the laptop’s brand.

Three laptops with plenty of ports

Want to make sure you never need to worry about adaptors? Here are three laptops with enough ports to meet most peoples’ needs – click through to our full reviews to make sure they deliver on other fronts too. 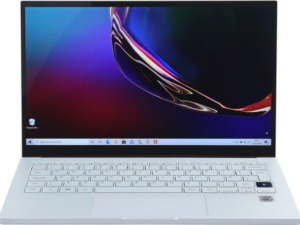 This laptop isn’t just slim and light, it also comes with an ample array of ports including two USB-A ports, a USB-C, HDMI and micro-SD card slot.

Read our full Samsung Galaxy Book Ion review to see how this laptop fared in our tests. 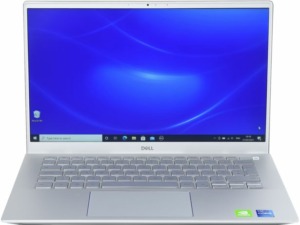 This mid-sized Dell has a decent specifications sheet with plenty of storage, and it also has all the connections you’ll want. It has two USB-A ports, a USB-C port (which can be used for slow charging and can be connected to a monitor), HDMI and a micro-SD card slot.

Is it as powerful as it is port-tastic? Our full Dell Inspiron 14 5402 review reveals all. 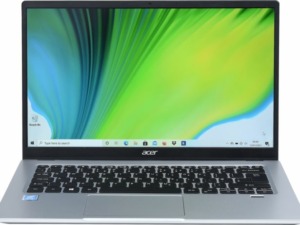 This laptop is at the cheaper end of the scale, but it should handle the basics well despite its relatively modest technical specifications. It has all the ports you’re likely to need, with two USB-A ports, a USB-C port and an HDMI port.

Read our full Acer Swift 1 SF114-33 review to find out if it’s a genuine bargain.

Analysis of number of ports based on all 520+ laptops tested by Which? between January 2014 and December 2020, which is representative of the majority of laptops on sale over this period.