The UK’s ability to capitalise on the roll-out of next-generation gigabit broadband is at risk because too few consumers are aware of the technology and its benefits, according to a new report from the Gigabit Take-up Advisory Group, led by Which?.

Find out which providers were most impressive in our regular survey of the UK’s best and worst broadband providers.

What is gigabit-capable broadband?

Gigabit broadband refers to connections with speeds of 1,000Mbps – also known as one gigabit per second (1Gbps). It’s the highest-speed broadband available and is around 15 times faster than the average broadband in the UK.

Gigabit connections can download a film in less than 10 seconds, but that isn’t where the advantages end – these high-speed connections also offer better reliability and can support a greater number of people using their connections at the same time.

Gigabit-capable broadband is becoming increasingly available in the UK – 37% of properties now have access. The UK government has pledged to provide at least 85% of the UK with full-fibre broadband by 2025 and has committed £5bn to help connect the hardest-to-reach parts of the UK.

Find out more about gigabit broadband – and how it compares with other types of fibre – in our guide to the benefits of fibre broadband. 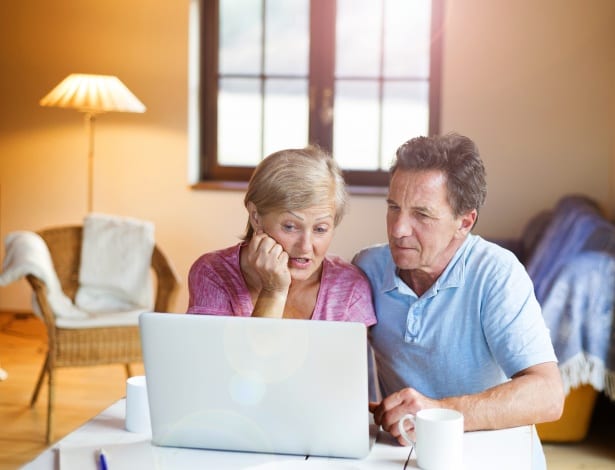 The report found that confusing terminology could be holding back consumers from fully appreciating the differences between types of broadband connection – and from signing up to a connection that would benefit them. The GigaTAG research found that four in 10 customers weren’t confident in understanding the terminology used by broadband providers.

Broadband marketing can certainly be confusing – it often focuses on ‘fibre’ but this encompasses a wide range of connections, some of which will only use fibre-optic cables, while others combine them with slower technology such as copper wires. Full-fibre networks offer gigabit-capable connections, but other types of technology can also be used to achieve gigabit speeds.

However, one study showed that it’s common for consumers to believe they are on a ‘full fibre’ connection, when this isn’t actually available where they live (full fibre is currently available in 21% of UK homes).

A lack of understanding of the potential benefits of gigabit connections was also an issue for two in five consumers, with them saying they’re unclear as to how it differs from their current connection.

The GigaTAG report called on Ofcom and the broadband industry to work together to agree on clear terminology that will cut through advertising jargon, describing gigabit broadband and its benefits in straightforward terms. It also found that clearer labelling could help consumers understand what to expect from their service and encouraged Ofcom to look at this more closely. 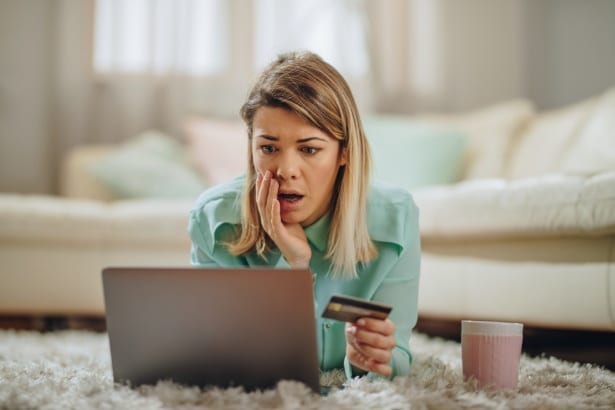 What else is holding consumers back?

Rocio Concha, Which? director of policy and advocacy, and chair of the Gigabit Take-up Advisory Group, said:

‘Digital connectivity has never been more important, with the pandemic highlighting how dependent consumers are on a good broadband connection for daily activities, such as remote working, access to services and keeping in touch with family and friends.

‘Demand for faster, more reliable broadband services is crucial to the success of the roll-out of gigabit-capable broadband, and to ensure the benefits of these connections are realised. Better information about the benefits, measures to improve the language used to describe these services, along with possible targeted voucher and discount schemes, will help to address the barriers preventing consumers from benefiting from better connections.’

Find out more about gigabit broadband and put questions to our experts on Which? Conversation.