From September this year, most UK forecourts will sell the more environmentally friendly ‘E10’ petrol as standard in a bid to reduce emissions.

This ‘greener’ fuel contains up to 10% renewable ethanol, an increase from the 5% that the current standard (E5 petrol) contains.

The government says that switching to this new fuel will reduce carbon emissions to the tune of 750,000 tonnes of vehicle CO2 each year, despite reducing cars’ fuel efficiency by approximately 1%.

Transport minister, Rachel Maclean, said ‘the rollout of E10 is the latest in a string of measures we’re taking to cut road emissions, reduce pollution and keep us on track to meet our ambitious net zero by 2050 target’.

A national advertising campaign is being launched to make drivers aware of the benefits of the fuel and the need to check whether your car is E10 compatible. If your car was built before 2011, it may not work with the new fuel.

Read on for answers to the most important questions about the move to E10 petrol. 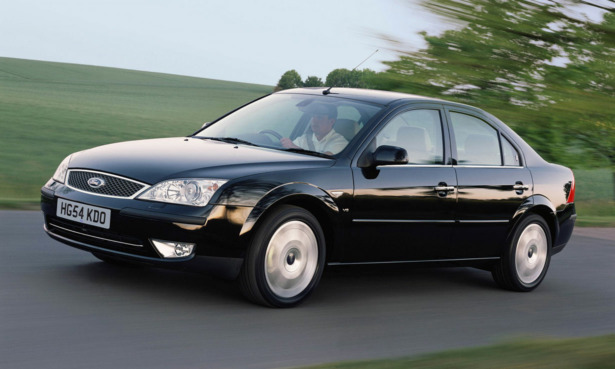 The majority (95%) of cars currently on UK roads will be able to use E10 fuel, including all cars built since 2011. Many cars built before this date will also be E10 compatible, but there are a few exceptions.

Such examples include the Volkswagen Mk4 and Mk5 Golf, which used the manufacturer’s first-generation FSI petrol engine. The same applies to certain Audi A2, A3 and A4 models which also used that FSI engine.

I have an older car, how can I check if it’s E10 compatible?

To help drivers find out if their car is E10 compatible, the government has launched a free online tool (pictured below).

Simply go to gov.uk/check-vehicle-e10-petrol and select your brand of car. Models that aren’t able to use E10 will be listed. 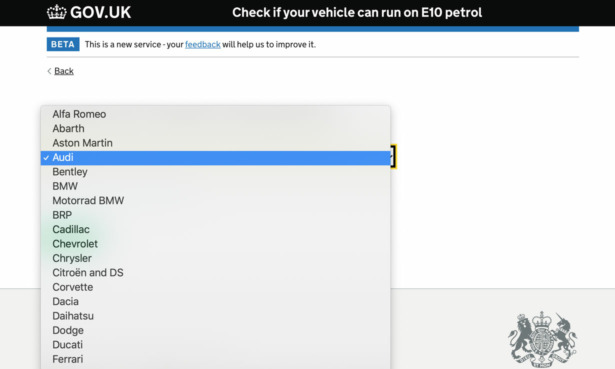 If you’re in the market for a new car, and want to make a more environmentally friendly choice, take a look at our pick of the best electric cars.

You will still be able to fill up in most locations, but you’ll need to fork out more.

Wherever a petrol station offers two grades of petrol, the ‘Super’ higher-octane petrol will remain E5 fuel, so you’ll be able to use that.

Be aware, though, that higher-octane petrol is more expensive, so your running costs will increase.

Similarly, you can fill up using E5 petrol if E10 isn’t available – it shouldn’t cause any issues.

Is there anywhere where E10 petrol won’t be sold?

The government has said that some ‘rural, remote or very small filling stations’ may continue to sell E5 petrol as standard.

Will using E10 mean my car has worse fuel economy?

There is likely to be a very slight drop in your average fuel economy. As ethanol is less energy-dense than petrol, the Department for Transport predicts an overall 1% decrease in engine efficiency.

However, given that factors such as driving style, correctly inflating tyres and using air conditioning all influence fuel economy to a greater degree, it’s unlikely you’ll notice a difference.

Looking for ways to keep fuel costs down? Check our money-saving driving tips.