If pruning the hedges is on top of your summer to-do list, it’s a great time to invest in a new hedge trimmer.

The latest trimmers we’ve tested have some handy features to make the job easier, and one was even good enough to be named a Which? Best Buy.

Head straight to the best hedge trimmers we’ve tested to find out which models score top in our tests, or read on to see which new trimmer could be right for you.

The new hedge trimmers we’ve tested this summer range from £62 to £150, all offering something a little different. 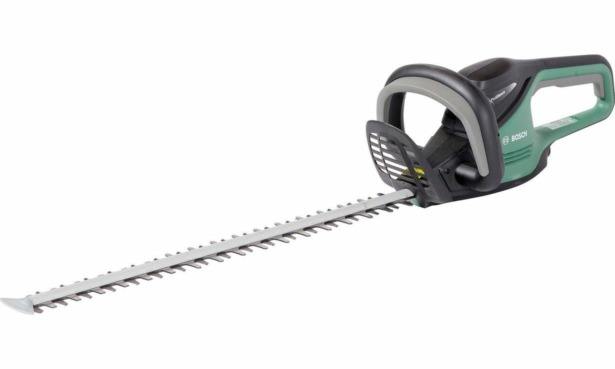 This trimmer has the biggest blade with the widest teeth of the four, which makes it the most obvious choice for those with larger hedges with lots of thick stems.

Bosch claims its ‘sound-dampening shell’ makes it quieter than other trimmers too, so it shouldn’t cause too much of a nuisance in your neighbourhood.

It’s pricier than many corded electric trimmers we’ve tested though, so make sure it’s worth the money before you buy by reading our Bosch AdvancedHedgeCut 70 review. 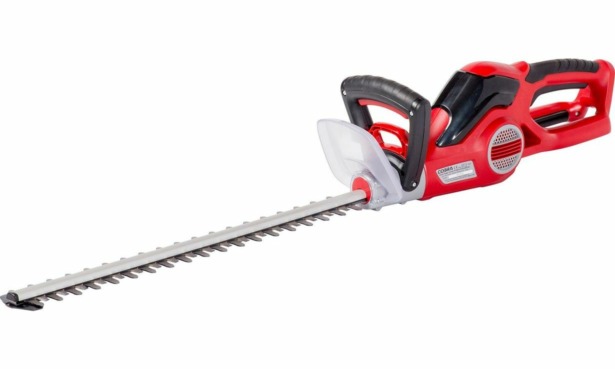 With the second-largest blade, this Cobra should be big enough to cut through a medium-sized hedge quickly and cleanly.

It’s the only trimmer we’ve tested so far this year to have an adjustable handle – a handy feature that helps you to get a better grip when you’re cutting at different angles.

That’s not all it needs to make it user-friendly though, so read our full Cobra HT550E review to see what it’s really like to use. 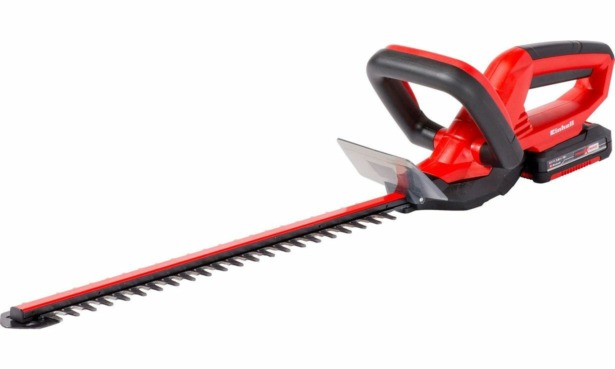 As the lightest of the bunch, this Einhell trimmer could be a good choice for those who are less physically able, or have to cart their tools round a large garden.

It has the smallest teeth spacing of all the newly tested trimmers, but this shouldn’t be an issue if your hedges’ twigs aren’t too thick.

Find out how well it cut all our different hedges in the full Einhell GE-CH 1846 Kit 2.0 review. 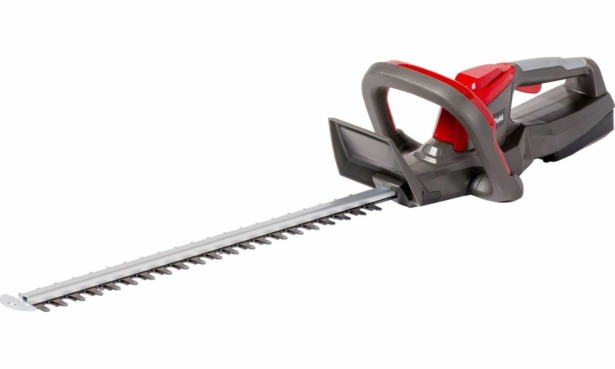 £89 is a great price for a cordless hedge trimmer, especially with an 18V battery included.

Its 50cm blade should be long enough to cope with standard-sized hedges, and it’s really lightweight too, making it easy to manouevre.

Is this Mountfield a bargain Best Buy? See what our experts made of it in the Mountfield MHT 20 Li (Kit).

Hedge to all the hedge trimmers we’ve tested to see how these four models compare with every other trimmer to go through our test lab.

None of the trimmers we tested this time have an extendable pole, which you might need if you need to cut particularly tall hedges. See our roundup of the best hedge trimmers for large hedges to see which models we recommend instead.