‘The future can be green and safe’. That’s the verdict of car safety body Euro NCAP, following its tests of some of the latest electric cars.

The electric Vauxhall Mokka-e fell short of top marks, as it lacks some state-of-the-art safety systems that have become commonplace in modern cars. It still achieved a respectable score of four stars out of five, though, as did the petrol version of the Mokka.

Euro NCAP’s results make clear it’s the safety features of the cars, rather than whether they’re electric or conventionally-powered cars, that affects its crash safety ratings.

Read full details of Euro NCAP’s latest tests of electric, hybrid and conventional-fuel cars, including the models above plus the Mercedes-Benz GLA and Cupra Leon.

Best cars for 2021 – our assessments take into account safety, reliability, emissions, driving dynamics and more so you can be sure the car you choose is a great buy. 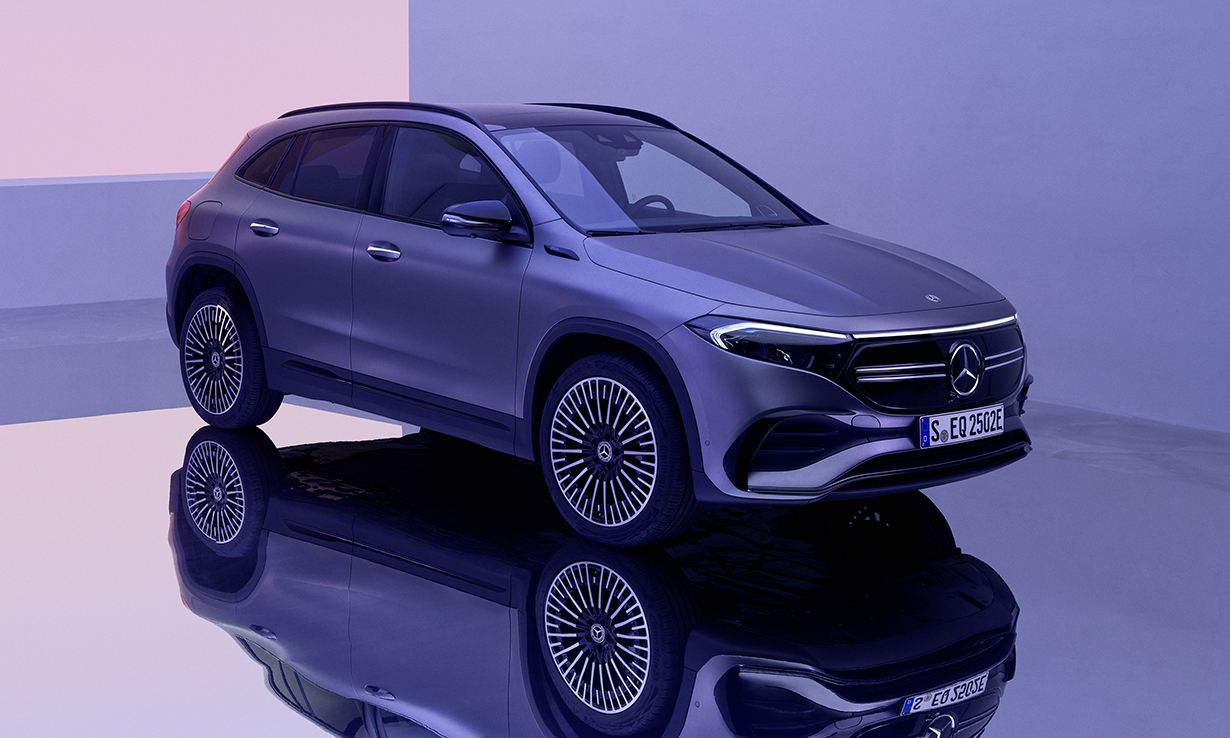 The all-electric Mercedes-Benz EQA compact SUV not only gets top marks from Euro NCAP, but achieves a near-perfect 97% for protecting adults in the car. The EQA is based on a similar platform to the Mercedes-Benz B-Class, so many of Euro NCAP’s tests have been carried over from that model.

The EQA improves on the already superbly safe B-Class by adding an ‘active’ bonnet. This means it has sensors in the bumper that detect if a pedestrian has been struck and orientate the bonnet to reduce the force of the impact. This helps it score an impressive 81% for protecting vulnerable road users. 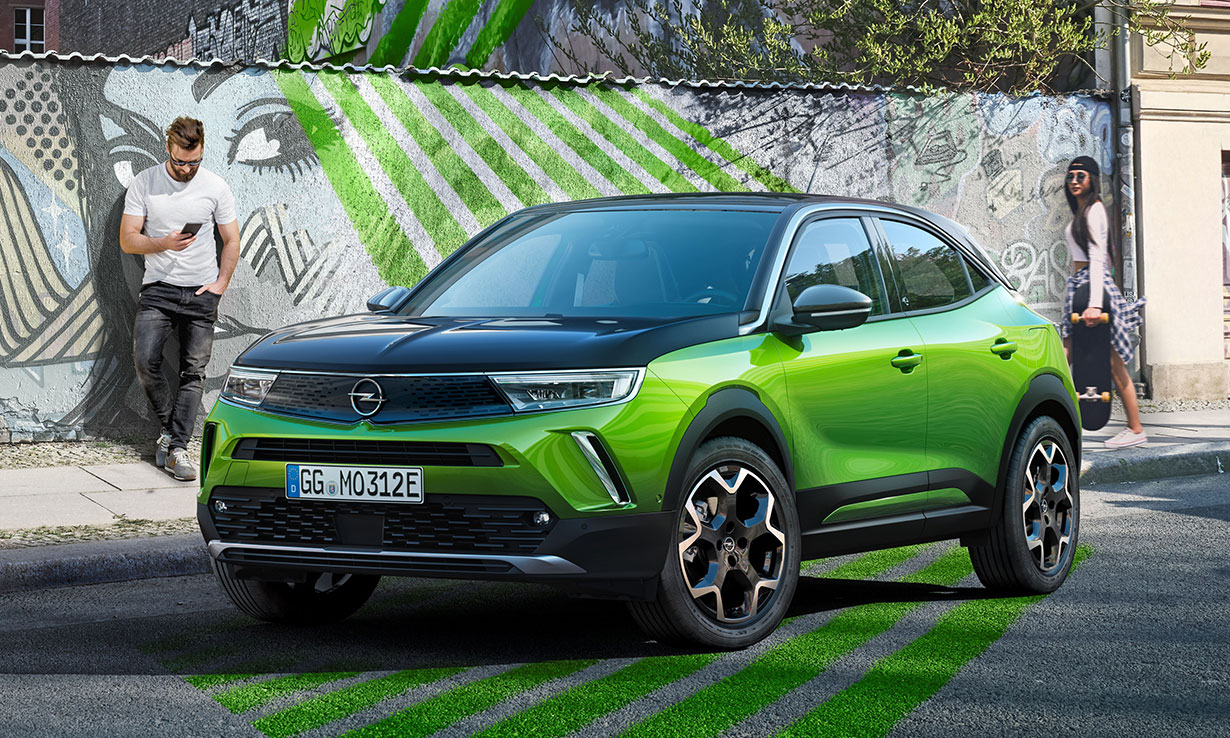 The 2021, second-generation Vauxhall Mokka (£20,940) now comes in electric guise too – the all-new Mokka-e. Euro NCAP tested the petrol version, and since they’re structurally similar, the rating also applies to the Mokke-e.

However, while the Mokka scores a good four stars out of five in Euro NCAP’s tests, which indicates the Mokka is safe to drive, the safety body hasn’t exactly sung its praises.

It says the car ‘sits firmly in four-star territory’, not truly excelling in any part of its assessments. It points out the car ‘lacks ambition’ by omitting ‘critical safety systems’. For example, while its autonomous emergency braking system, which aims to reduce the force of impacts, performed adequately in tests of its response to pedestrians, you need to pay extra for a more advanced system option that also detects cyclists.

The Vauxhall Mokka is based on a new platform developed by parent company Stellantis, which also owns brands such as Citroën, Peugeot and Fiat. Euro NCAP states that Stellantis ‘seems to accept lower performance in general, and the new Mokka lacks some critical safety systems that have become increasingly commonplace by now.’

The Mokka and Mokka-e also lack a centre airbag, which means that the sideways movement of the dummy was rated as ‘poor’ in the event of a side impact.

Find out what our experts thought of the Mokka-e’s overall performance on first impression, in our First Look Vauxhall Mokka-e review. 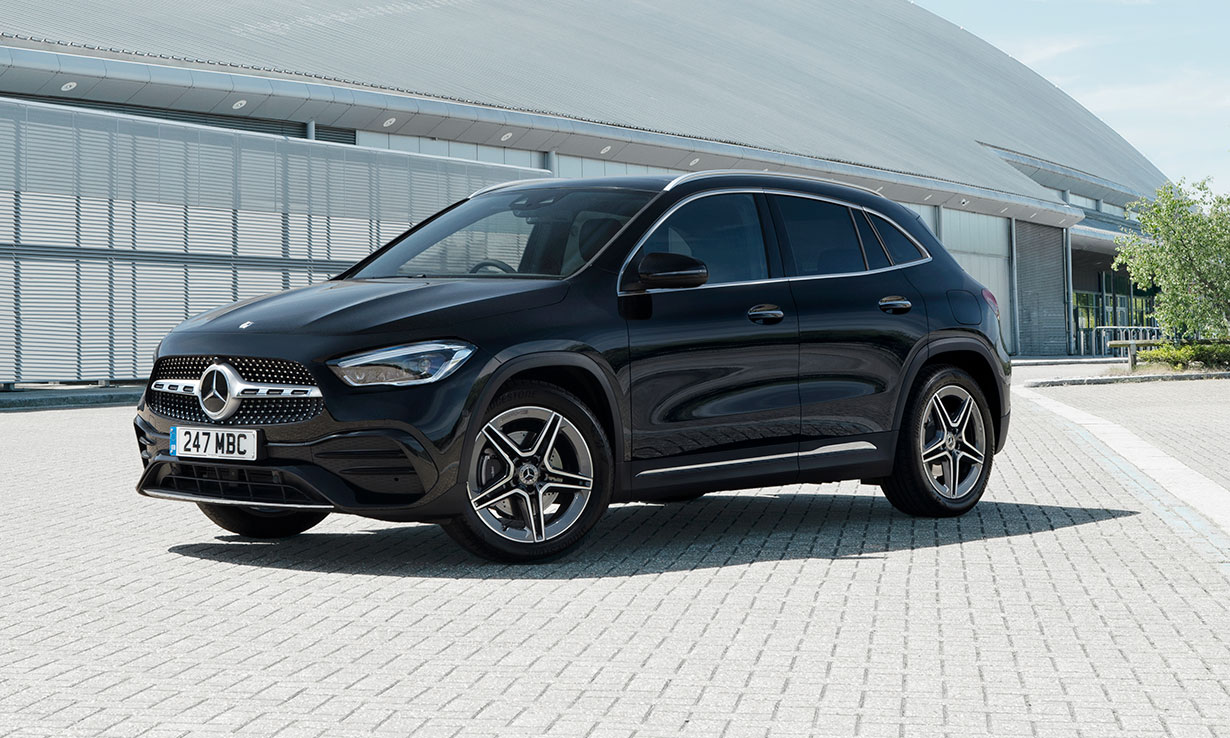 Also like the EQA, the GLA has an active bonnet which offers better protection for pedestrians if there’s an impact. It performs similarly strongly to the EQA across the board in Euro NCAP’s tests.

Launched in 2020, the GLA is the smallest in the brand’s crossover line-up, below the larger GLB and GLC. There’s a choice of petrol engines (from 136hp to 224hp) and diesel engines (from 150hp to 190hp). A petrol plug-in hybrid version is also available.

We haven’t reviewed the hybrid yet, but find out how the conventionally-powered version performed in our Mercedes-Benz GLA review. 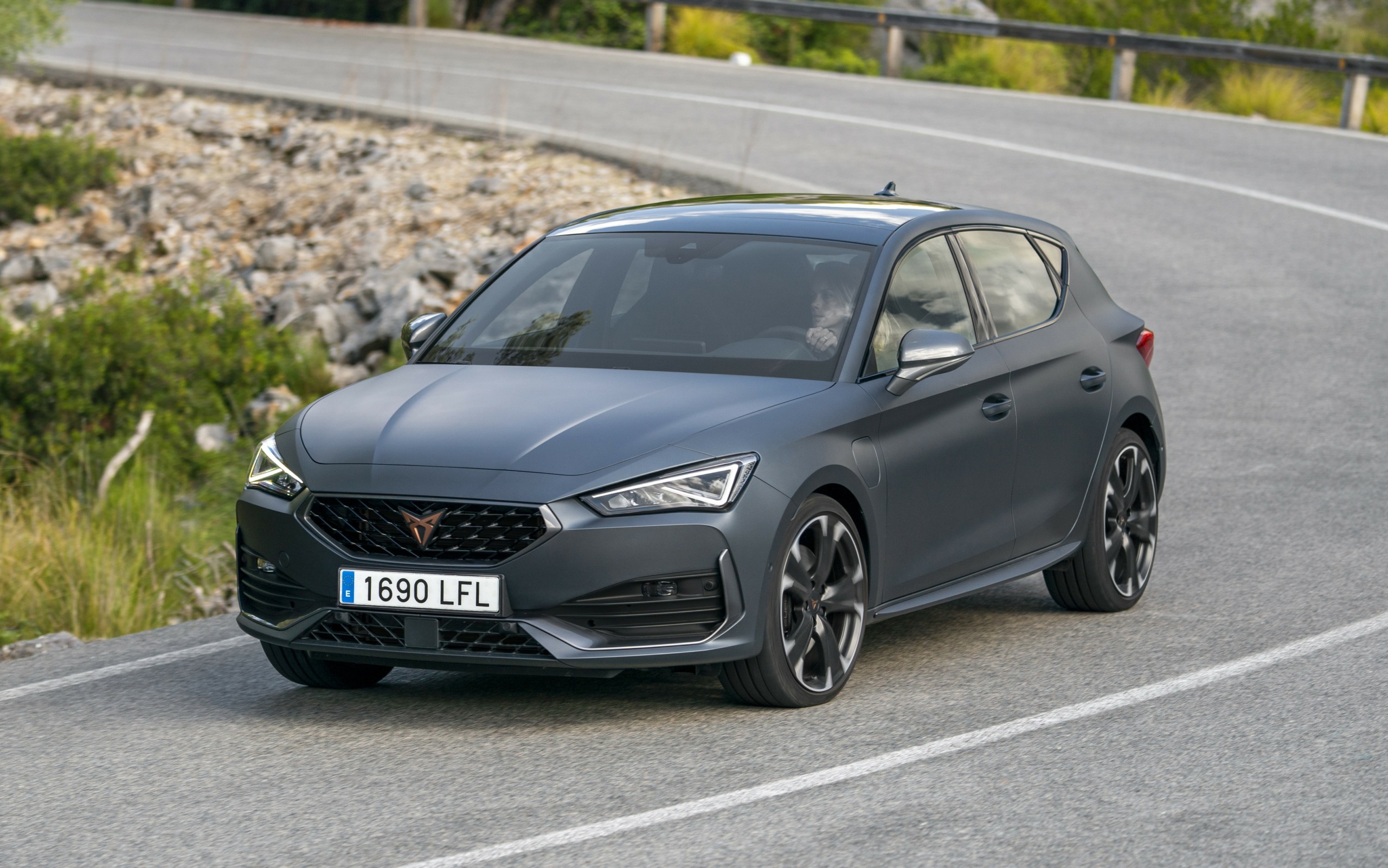 Cupra is SEAT’s performance car brand, and the Cupra Leon is the souped-up version of the SEAT Leon.

Since it’s structurally near-identical, Euro NCAP’s applied the SEAT Leon’s 2020 five-star rating to the Cupra Leon as well. It conducted some additional tests to check protection against whiplash is the same, and that child restraint installation is unaffected, and was satisfied with the results.

We haven’t tested the Cupra Leon yet, but we have tested the estate version of its sister car – see our Seat Leon estate review. 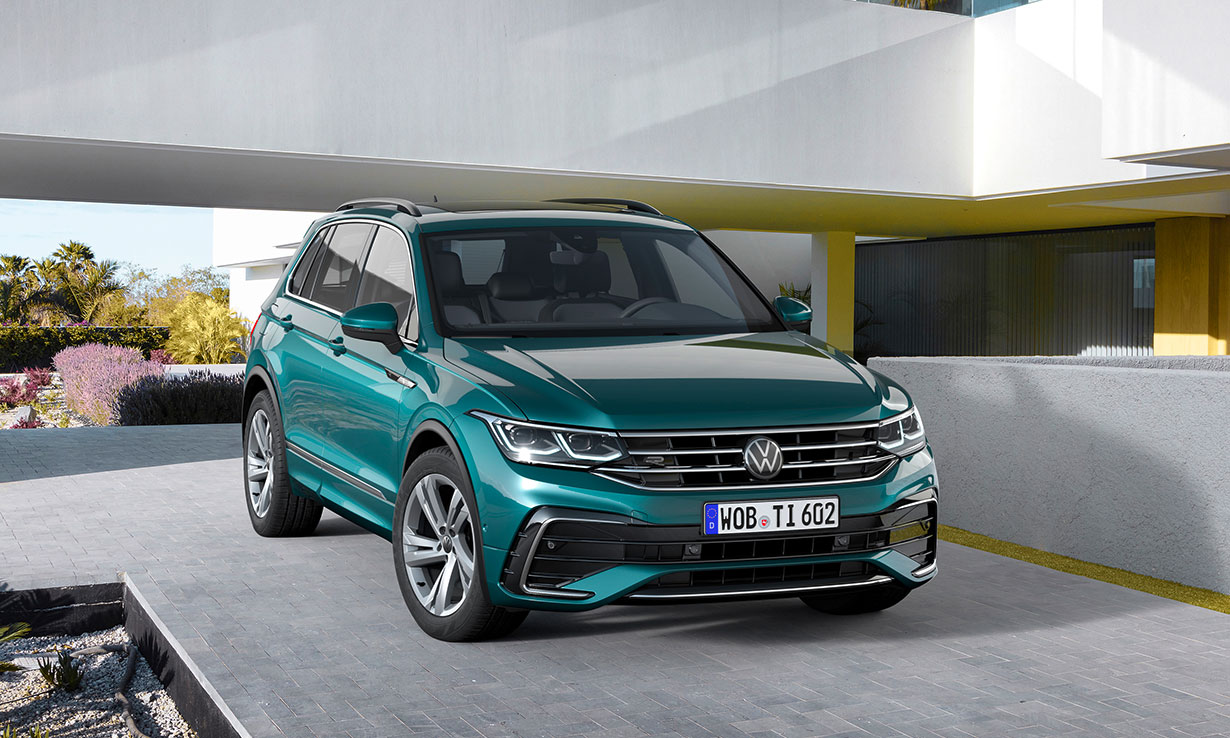 Euro NCAP originally assessed the tradional-fuel version of the Tiguan in 2016, and it’s now carried that five-star rating over to the new eHybrid version, as the cars are structurally similar.

The UK price for the eHybrid version hasn’t yet been announced, but should be roughly £38,000 based on its €42,413 price in Germany.

Both the Tiguan and eHybrid are fairly pricey compared to rival mid-size SUVs, such as the Nissan Qashqai.

We haven’t reviewed the eHybrid yet, but see whether our lab experts think the conventionally-powered Tiguan is worth paying a premium for in our Volkswagen Tiguan review.