You rely on your alarm to alert you if a burglar comes calling, but can you really do that with a device that relies on the internet to work?

We’ve tested a range of burglar alarms, including traditional ‘bells-only’ alarms and newer smart alarms that work with an app on your smartphone.

But are smart alarms reliable, easy to use and able to fend off both burglars and cyberhackers? Or are you better off sticking with a traditional model? Read on to find out. 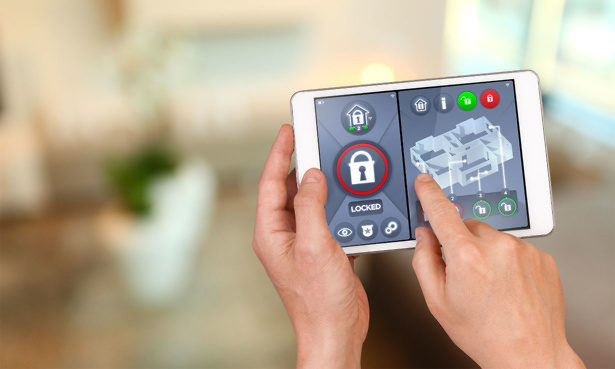 Traditional alarms usually consist of a box with an alarm sounder, and then sensors/detectors placed in key locations around the home, such as near doors or windows.

The alarm is controlled via a fixed panel and/or key fobs supplied with the product. The alarm only sounds when the system is triggered and doesn’t directly alert you or anyone else.

With a smart security system, you can control your home security via an app on your phone with a smart alarm. Unlike bells-only alarms, you get alerts sent to you that the alarm has been triggered, and then you can take action.

You can sometimes link your alarm system to other home security devices, such as wireless cameras, and they often work with voice assistants.

Some smart alarms combine the functionality of a traditional alarm, and come with external alarm boxes with sounders –  so you get the best of both worlds. 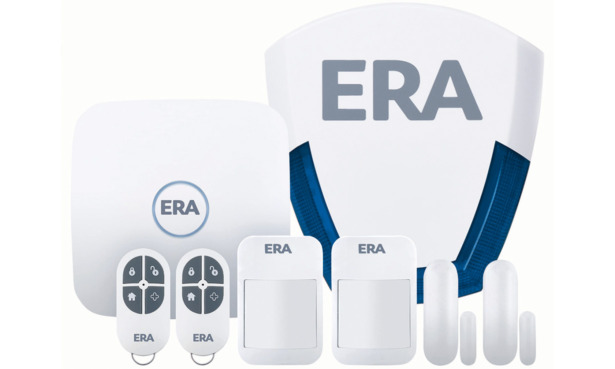 Our in-depth testing covers all aspects of a smart alarm and unearths a range of issues that you should consider, including the ones covered below.

You can rest assured that smart alarms that pass our tests and make it as Best Buys will be safe and secure to use at home.

So, the short answer to the question ‘are smart burglar alarms safe to use?’ is yes, as long as you buy the right one.

All smart alarms rely to an extent on your internet connection to function, so if you have broadband problems, your alarm could have issues too.

The good news is that top-quality alarms will function effectively as an alarm even without internet.

The sensors and detectors will remain active, and the alarm will still sound as normal. You won’t get notifications to your phone, but once the internet connection is restored the app ‘catches up’ with trigger notifications.

However, when we tested one smart alarm it was barely usable without an internet connection. It couldn’t even sound the alarm while offline, and so cannot be relied on if you broadband is flaky.

Our rigorous tests put all alarms through a barrage of assessments to see how well they fend off hacking attacks, or if they pose any risk to you or your data.

One alarm by Yale gave us a cause for concern. We can’t give details of the vulnerability as it hasn’t been fixed yet and we don’t want people who own this alarm to be put at risk.

As reported in our recent investigation into how your smart home could be vulnerable to hackers, this Yale alarm was one of the most targeted smart devices by real cybercriminals. Although none of the attacks were successful in our test, the threat is very real. 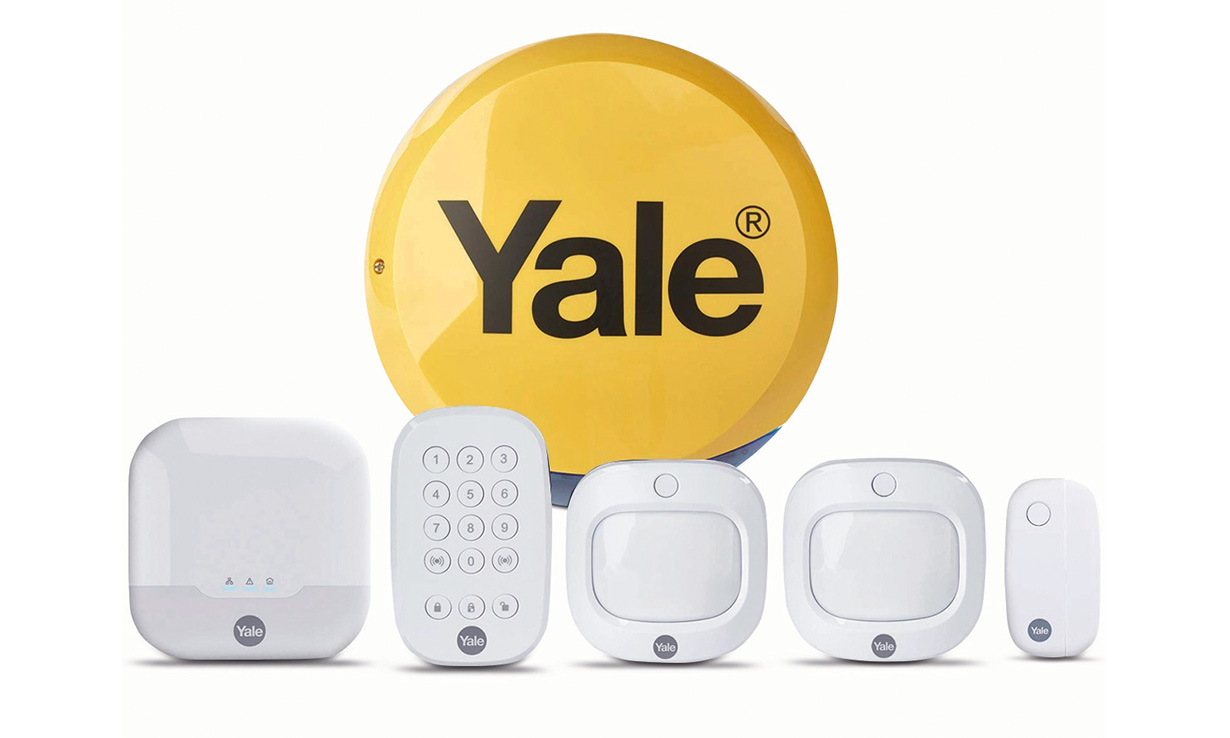 We contacted Yale about the issue and it has agreed to issue a fix. We will report back when that has been completed and verified.

Yale also confirmed that all new models of the alarm will come with this fix already incorporated when going on sale.

‘At Yale, the security of our customers has always been our priority,’ Yale told us.

‘Yale will continue to ensure all security products are regularly updated and tested to ensure they are meeting and exceeding the required standards.’ 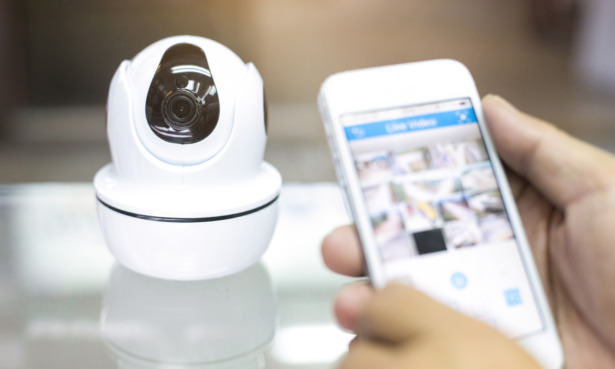 A key benefit of a smart alarm is flexibility. You can control your alarm via an app on your smartphone or tablet, rather than needing to go to a keypad or remember where you left a control key fob.

Good-quality alarms allow you to have multiple people logged into the app at the same time. This means that you and your partner can both access the alarm on your own devices if required, even at the same time.

With some alarms you can also set up guest accounts, such as if you have someone over for a weekend, and give that person a temporary Pin to arm and disarm the alarm.

Some apps struggle with all this, though, stuttering when multiple people try to use it at once, and setting guest passwords is locked behind a pricey additional subscription.

We both detail and rate multiple logins in smart alarm reviews, so make sure you check them before buying your smart alarm. 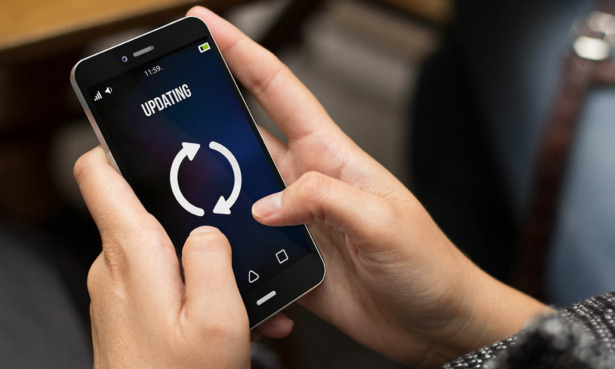 Updates can add features, maintain the product, and give protection against hackers. However, many manufacturers aren’t upfront with how long they will offer software updates to products.

Our reviews cover what information we do know about update support lengths for each smart alarm.

Sadly, only two out of eight manufacturers (ERA and Yale) we contacted were willing to confirm an exact minimum time (in years) that they would support their smart alarm with updates.

The UK government has announced plans to make it law that all manufacturers must tell you how long your smart product will be supported with updates when you buy it.

Until that comes into force, we will continue to push manufacturers to be more transparent. 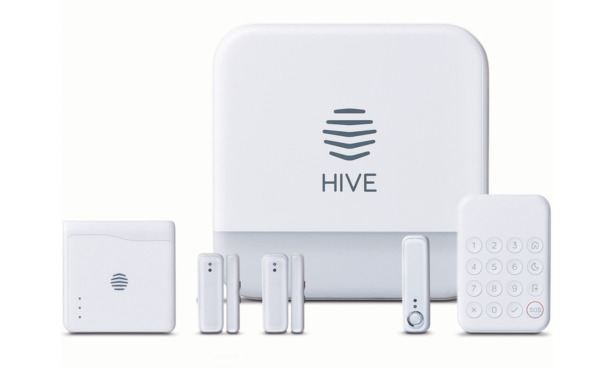 As you install a burglar alarm in your home, there is a good chance that you will want to pass it on to the new owner when you sell your property.

A good alarm system can be a nice selling point, but the fact is that some systems are less than straightforward to pass on to a new owner.

One model we tested cannot be reset at all, and so you will need to advise the new owner to buy their own hub in order for the system to continue working.

With another, we found that the only way to reset the alarm is to email the technical support team so they can reset it for you, which is a bit of a faff.

We detail any decommissioning issues with alarms in our burglar alarm reviews. 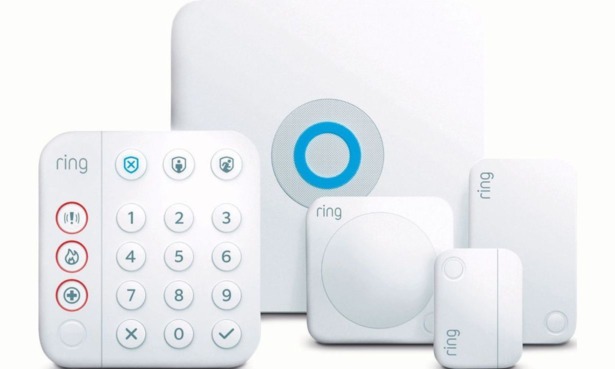 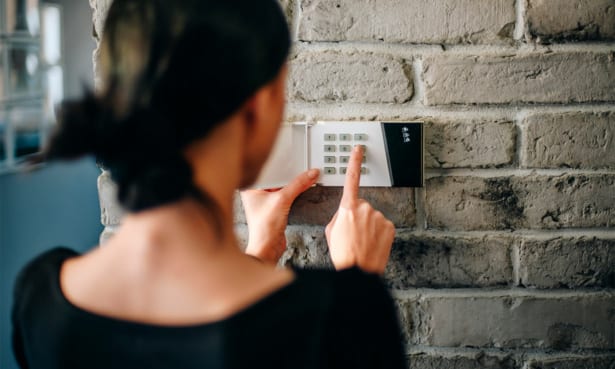 How we test burglar alarms

Our comprehensive burglar alarm tests check how loud they are – ranging from 82dB to an earsplitting 104dB. We assess the time between a breach and the alarm going off – this is based on a burglar moving fast and slow, and from a variety of angles, as well as in different lighting conditions.

We also check if a cat can accidentally set off the alarm (one smart alarm failed this test). We let you know if you can install the alarm yourself, or would need to pay a professional. Then we assess how easy the alarms are to use, such as arming and disarming at a control panel, via an app or key fob.

We don’t test battery life, because most alarm kits run for one year before the batteries need replacing or charging, and some can go for more than five years. Finally, with all smart alarms we check whether they protect your home security from hackers.

For more, read our guide on how to buy the best smart alarm system.