Fewer than half of people who experienced an issue with an online retailer consider social media, online chatbots and text as efficient communication methods, Which? research has found.

We surveyed more than 5,000 consumers who experienced an issue with an order when shopping with the biggest online retailers across tech, fashion, DIY and homewares between March 2020 and March 2021.

We asked participants which communication methods – from emails and chatbots to text messages and Twitter – were the most effective when trying to get issues resolved.

Here, we reveal the most and least efficient communication methods for getting your problems sorted as painlessly as possible.

Tweeting into the void 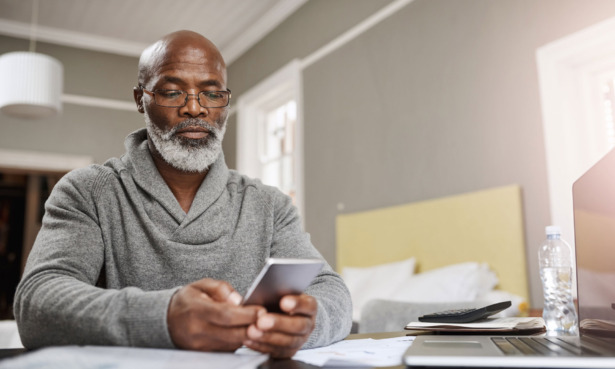 You might think that publicly shaming an unresponsive retailer on Twitter is the best way to get their attention, but our findings suggest otherwise.

Fewer than half of participants who had used a social channel to complain about an issue stated that it was effective. And around a third said that it was inefficient in helping them rectify their problem.

A DFS customer told us that they were less than impressed when the retailer ignored their complaint entirely: ‘I contacted their social media and saw they were replying to others, but ignored my request.’

The only communication method with a worse score was sending a letter by post. Just under four in 10 of consumers who had tried this method stated it was effective, and four in 10 stated that it was ineffective. 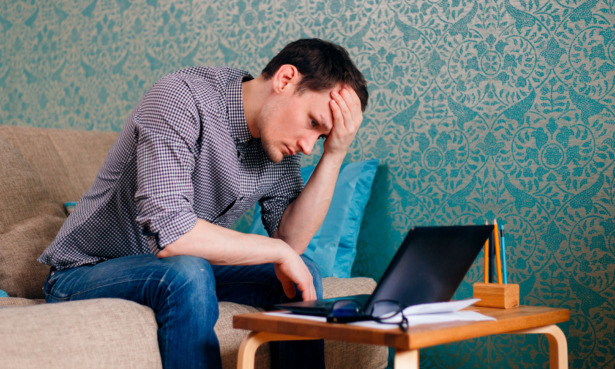 From WhatsApp messages to 24/7 chatbots, many online retailers have invested in new and innovative communication methods in recent years – but these channels might not be as effective as you hope.

Just under half of participants who used an online chat bot (often popping up when you’re browsing on some retailers’ websites) said that it was efficient, while a third said it was ineffective.

Text messaging scored similarly, with just under half of those who texted retailers with their complaint saying it was effective and a third suggesting that you might not want to bother.

One Very customer told us: ‘I had to talk to an online chat bot, which generates messages instead of being able to talk to an actual human, to have a conversation and get a faster answer.’

While texting didn’t score highly, some participants did have a good experience when contacting online retailers’ WhatsApp numbers. Retailers such as Boohoo, John Lewis and New Look now have WhatsApp numbers you can message to speak with customer service advisors.

One New Look shopper was pleased with the swift response to their message: ‘I spoke to it via WhatsApp and it issued me a refund straight away and told me to keep the item I had received. They also gave me a code to get 5% off and free delivery on my next purchase.’

Speaking directly with staff is best 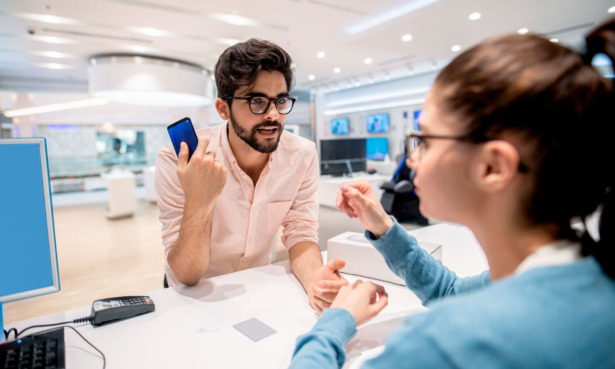 If you want your complaint dealt with fuss-free, our research suggests speaking directly with an actual member of staff is the best way of doing so.

Face-to-face communication proved to be the most efficient way of rectifying an issue, with two thirds of consumers who tried this stating it was effective. Only one in five said that it was inefficient.

Similarly, two thirds of consumers who spoke with a real person via an online chat said that this was effective and only a quarter said that it wasn’t.

Speaking over the phone scored similar results, with six in 10 consumers who called a customer service line saying it was efficient and a quarter saying that it was ineffective at getting their issue sorted.

One Amazon customer said: ‘All it took was one phone call about an item and it was resolved there and then.’

Emails and online forms were somewhat useful – six in 10 participants who emailed said it was effective, while just over half who used online forms thought this method was efficient.

But some found that their emails were too easy to ignore and were forced to try alternative methods of communication. One Homebase customer said: ‘It didn’t answer my email, so I had to phone them.’

While sending an email or a tweet might be effective at times, it’s loud and clear that speaking directly with an online retailer is the most efficient route to redress.

How to get your issue resolved

*In May 2021, we surveyed 5,053 members of the public to find out how efficiently 68 of the largest online retailers dealt with issues and complaints about online orders between 23 March 2020 and 31 March 2021.