A train ticket to attend COP26 is three times more expensive than taking a flight, according to research by Which? Travel.

Those attending the climate change summit in Glasgow could have paid as little as £46 for a return flight from London if they’d booked a fortnight in advance. The cheapest round trip by rail, booked on the same day, was £131.

Each passenger on the flight would emit an estimated five times more carbon compared with taking the train.

Today (Wednesday 27 October), Chancellor Rishi Sunak announced he would cut air passenger duty (APD) for domestic flights by 50% and introduce a new higher band for ultra long-haul journeys. This cut in APD will make airfares in the UK even cheaper.

The United Nations Climate Change conference is being held at the Scottish Events Campus (SEC) in Glasgow from Sunday 31 October to Friday 12 November. It will bring heads of state, diplomats and activists together to address the threat of climate change.

When we checked Skyscanner, the cheapest airfare to arrive at the start of the conference and leave at the end was £46. The flight is one hour 30 minutes. That’s almost a third of the price of the £131 train fare from London Euston to Glasgow Central, which takes four and a half hours.

However, travel times are similar if you arrive at the airport two hours before take-off and factor in transfers and security queues. The standard airfare also allows one small cabin bag only. Checking a 23kg bag into the hold was an extra £58.46 per person.

Our research also found that it would be cheaper to fly to Corfu than travel to COP26 by train. The flight, which would allow you to stay on the Greek island for the duration of the conference, was just £104. 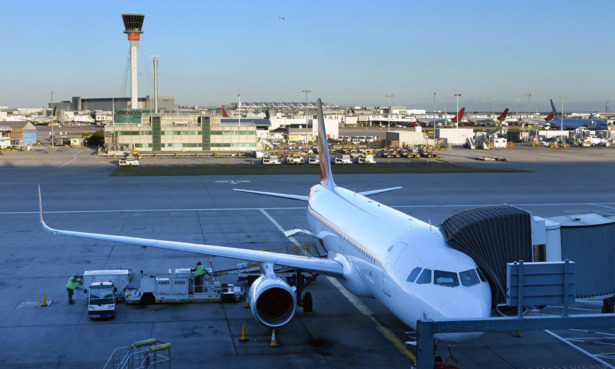 Each passenger on the return flight would be responsible for 224kg of CO2, according to not-for-profit organisation Atmosfair. The carbon footprint of the same journey by rail is estimated at 45.3kg per person by Trainline.

That means those choosing to take the plane would account for an extra 179kg of CO2. That is the equivalent of almost six months of power showers (based on 15 minutes a day).

Read our five tips to reduce the environmental impact of your holiday.

Taking the train is more sustainable

Train operator Avanti West Coast has estimated that more than 14,000 people have already chosen to travel to COP26 by rail – taking advantage of its advance fares.

It stressed that all rail fares covered travel from city centre to city centre, while flyers would have to pay for airport transfers on top.

Avanti told Which? Travel: ‘Rail is the most sustainable and also a cost-effective way to travel to COP26 in Glasgow with Advance single fares from as little as £32.80 southbound and £47.20 northbound still available during the conference.’ 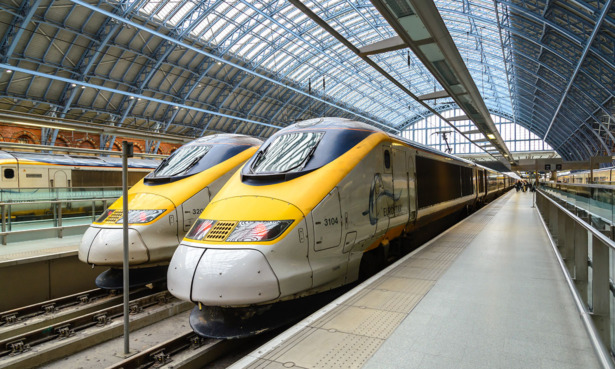 Justin Francis, co-founder and CEO, said: ‘The simple fact is that to reduce carbon we have to fly less – yet, perversely, we’re incentivising the opposite.  Of course we can and should encourage people to make the greener choice, but we can’t heap all the responsibility on individuals.

‘The structural changes needed to make that choice more feasible will take bolder government and industry leadership than we’ve seen.’

It wants to see the introduction of a Green Flying Duty. This reformed version of air passenger duty would ring-fence revenue for improved, affordable rail services and sustainable aviation technologies.

Domestic flyers would face higher taxes alongside business and first-class passengers, who are responsible for up to four times more CO2.

Which? also wants to see more operators carbon labelling their holidays to help consumers make greener choices when they book. 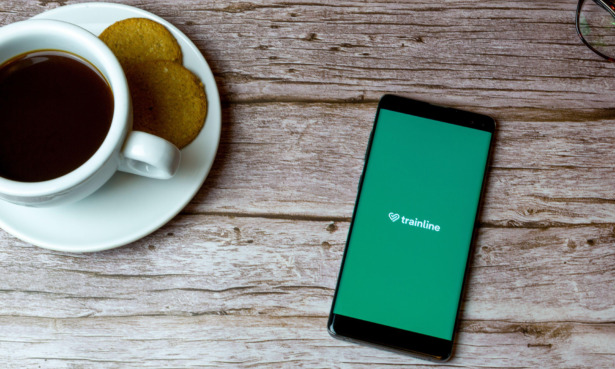 While our checks took place two weeks out, prices aren’t much better when you book further ahead. When we looked one month in advance the cheapest fare we found was £110.

In comparison, Lumo – the new London to Edinburgh train service – is promising promotional one-way fares for less than £20. The fully electric service, which launched on Monday, is being touted as a greener alternative to driving or taking a flight.

Single fares of £19.90 were being advertised for those who booked at least one day in advance for the first five weeks. But when we checked, very few of the promotional fares were still available.

For those who are yet to book their transport to COP26, going via Edinburgh could save up to £65. When we looked this week, a Lumo return was available for £77.40.

Attendees would then need to spend an extra £18 on a  return train fare to Glasgow (or £12.60 by coach). The alternative journey is likely to add at least an hour to your travel time.

A spokesperson for Lumo told us that most services had sold out until December, adding: ‘Lumo’s promotional launch offer committed to a £19.90 for every seat booked up to one day before travel during the launch period (25 October – 1 December). This offer was always subject to availability of advance tickets.’ It added that the more expensive anytime fares could be used on any service, not just Lumo.

Currently the cheapest return to Glasgow, on the days when the conference starts and ends, is £155. That’s an on off-peak ticket that can be bought on the day of travel.

Should I book my cheap PCR Covid-19 test with Randox, Collinson, Testing For All, or another company?