January is the month of TV surprises and new innovations, and it’s fair to say we weren’t expecting Sony to reveal an OLED TV with quantum dots built in.

CES in Las Vegas is where many of the leading TV manufacturers ply their wares and give us a taste of what new models and technology to expect in the coming year.

Sony is more candid than most and the brand revealed the majority of its 2022 line-up, including the A95K Master Series QD-OLED range, a 42-inch OLED TV and some Mini LED TVs.

We test just about every TV released by major manufacturers. Find the best for your budget in our independent TV reviews. 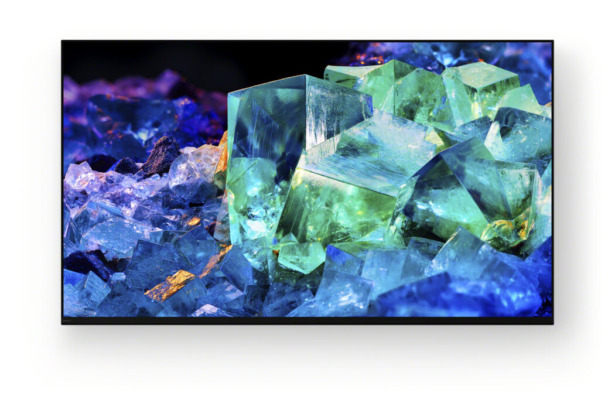 QD-OLED is a bit of a mouthful. It stands for quantum dot organic light emitting diode, which basically means Sony has crammed bits we normally see in a backlit TV into a non-backlit TV.

OLEDs are known for their strengths, namely excellent motion control, superior contrast and perfect blacks. But there are weaknesses, too.

Backlit TVs tend to be brighter since there’s a literal layer of bulbs behind the colour-producing layer of the screen and quantum dots are known to produce vibrant colours.

Manufacturers have tried various ways of boosting the colour on non-backlit OLED TVs, such as adding extra colour-producing layers – most notably a white one that helps to improve HDR picture. The problem with all these filters is that they affect the brightness.

To get around this, the A95K is using one layer of quantum dots instead of several different colour layers. Passing the light through fewer layers should mean the A95Ks retain more brightness and more vibrant colours.

Sony reckons this tech could boost OLED brightness by up to 200%. It’s a fascinating idea and it could make Sony’s OLEDs the ones to beat in 2022. 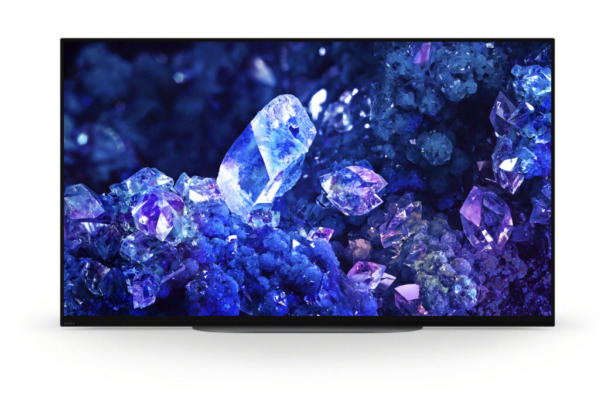 No quantum dots here, but there’s still something to get excited about with Sony’s other Master Series range: the sizes. Both the A90K models are small by Sony standards with a 48 and 42-inch model.

It’s the first time Sony has made such a small OLED and the announcement comes just days after LG also revealed its first 42-inch OLED.

43-inch TVs are still some of the most popular, in the UK at least. So, finally, those of you who don’t have the space or the desire for a big TV have a high-end OLED option (or two) to choose from.

The Bravia XR processor that debuted in Sony’s 2021 OLED is powering the range this year, too. It uses cognitive intelligence to better understand how humans watch TV and adjusts the picture and sound accordingly.

Just want to know which TVs top our tests? See our expert pick of the best TVs. 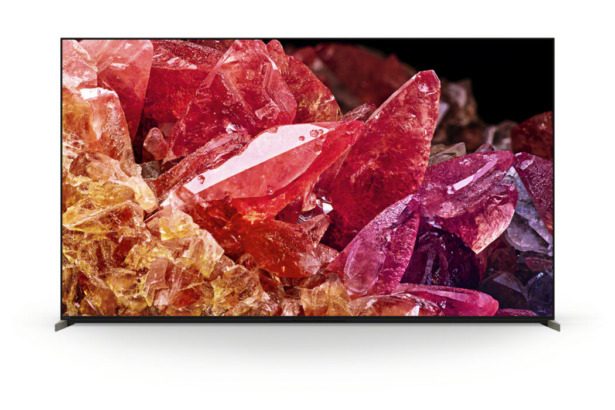 Sony isn’t done with backlit TVs, but it is changing the backlight. Generally, the more lights you have in the backlight, the better the contrast will be and the more control the TV will have over what parts of the screen are lit.

By making the LEDs as small as possible, Sony will be able to cram more of them in. The X95Ks use the same XR processor as the Master Series OLEDs. They also incorporate the XR Backlight Master Drive to create higher points of brightness and crisper, darker blacks.

Sony’s backlit TVs haven’t reached the highs of its OLEDs in our tests lately, so hopefully the Mini LED models mark a change in fortune. There is a downside, though, and it’s the sizes this range comes in. There’s an 85-, 75- and 65-inch model.

We had hoped to at least see a 55-inch model, which is a far more popular and living room-friendly size. Hopefully we’ll see the tech trickle down into smaller TVs in 2023 and beyond. 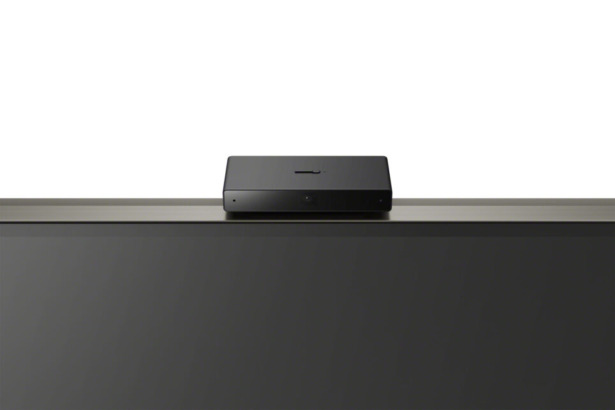 Manufacturers have put cameras in TVs before and it didn’t go down too well, but Sony has made the wise decision of making the Bravia Cam optional.

It sits on top of your TV and optimises the picture and sound based on where you’re sitting. You can also use it to make video calls and control aspects of the TV with gestures.

It sends an alert if someone is too close to the TV (no more square eyes for children) and will automatically dim the screen to save power if no one is watching.

Privacy was always the bugbear with these cameras, as people didn’t like to feel watched while they were watching, so there’s a cover for the lens if you want more privacy.