Verdant landscapes and early flowers in bloom – it's time for a spring holiday. Either side of the Easter break, you’ll find crowd-free destinations and 'shoulder-season' prices. Here's our pick of the best April destinations. 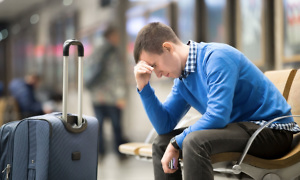 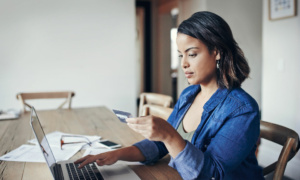 Coronavirus: should you cancel your summer holiday?
01 APR 2020

Where to go in March

Coronavirus: should you cancel your summer holiday?
01 APR 2020