Our pick of the best dairy-free and gluten-free mince pies means no one need miss out this Christmas.
RM
Rebecca Marcus
In this article

We’ve tested six free-from mince pies to bring you the best dairy-free and gluten-free options for the festive season.

Our free-from mince pie taste test from the December 2019 edition of Which? magazine includes pies from Morrisons, Sainsbury's and Asda. All the pies we tested are gluten-free and three are also vegan.

Our experts thought these free-from pies were full of festive flavour. They were big fans of the spiced, citrusy mincemeat filling and high quality fruit used. While the pastry was a little pale, the crunchy texture was appealing.

Worth a look M&S Made Without Gluten Mince Pies - 73%

While not the top pick, our experts thought these pies were still a decent option, and that you probably won’t notice they’re gluten-free. The star-topped design had a hint of the homemade about it and, despite being a little thick, the pastry had a nice, buttery flavour.

Despite being a little on the gloopy side, our panel liked the generous amount of fruity filling that came in these mince pies – although one of our experts described it as ‘more of an apple pie’.

Morrisons might not have quite mastered the pastry on these pies, which was very oily, but our panel liked the fruity, spicy filling. One expert described it as having ‘great Christmas flavours’.

These pies didn’t look particularly exciting, but our experts had plenty of praise for their taste and texture. They liked the crisp pastry, chunky filling and nicely spiced, citrus flavour.

Described as dull and ‘sad’ looking by our experts, these pies didn’t promise much. Greasy pastry and an ‘intensely sweet’ filling lost it further marks – though the panel liked the mincemeat’s chunky texture.

If you're also planning to buy non free-from pies this Christmas, take a look at our guide to the best mince pies.

LATEST NEWS IN Which? Shopping food and drink See all News 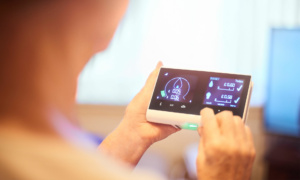 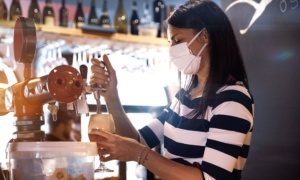 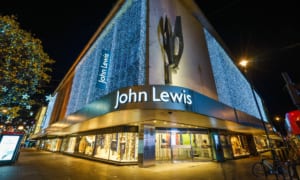 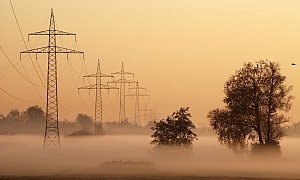