Find out how Bosch steam irons do in our tough lab tests and if Bosch is a reliable steam iron brand.
Rebecca Duff
In this article

Want to know how Bosch steam irons compare with brands such as Philips and Tefal?

Over the years we’ve tested and reviewed many Bosch steam irons, including from Bosch’s popular Sensixx range. We’ve combined our test data with feedback from hundreds of Bosch steam iron owners to find out whether it's one of the best ironing brands.

Read on to find out how Bosch steam irons measure up to the other big brands, including how likely they are to develop problems, how popular they are with their owners and where they shine – or fall short – in our tough lab tests.

We've collated all of our test results for Bosch steam irons into the table below, which will help you decide whether a Bosch steam iron is right for you. This includes:

Only logged in Which? members can see the Bosch steam irons results in the table below. If you're not yet a member join Which? to get instant access to our table and all of our online reviews – including steam irons and steam generators.

Head to our Bosch steam irons reviews page to find the best model for you, or see how Bosch compares overall to rivals in our best steam iron brands round-up.

How to choose the best Bosch steam iron

Bosch sells irons in a range of price brackets, starting from around £20 and ranging all the way up to £120 or more.

Its entry-level steam irons rival equivalents from brands such as Philips and Tefal, while its high-spec models are packed with features and are among the priciest irons on the market.

Most models come with continuous steam, built-in limescale filters and anti-drip systems, designed to prevent water leaking from the steam holes, as standard.

To see which models impressed us across all price ranges, head to our Bosch steam iron reviews.

Spend over £40 and you’re likely to get a more powerful model which could produce more steam – although our tests have shown that increased power does not guarantee you’ll get more steaming oomph.

If you’re prepared to spend £60-£120, you’ll get increased power and more features.

For more advice on choosing the right steam iron for you, head to how to buy the best steam iron.

Bosch also produce a wide range of steam generator irons. These produce vastly bigger amounts of steam, but cost significantly more - from around £120 up to £340.

Top Bosch steam iron picks - and one to avoid

Our expert testing helps us to sort the top-notch Best Buy steam irons from the models that you should steer clear of.

Below, you'll find some of the highest-scoring Bosch steam irons we've tested, along with one that we think you should avoid.

This iron isn't cheap, but it has a one-size-fits-all temperature setting, saving you time on adjusting the controls or sorting your ironing pile. It gives out plenty of steam, blasting away deep creases with ease, and it doesn’t scale up quickly.

This Bosch is quick to warm up, pumps out plenty of steam and moves smoothly across fabrics so you can get through that pile of laundry in no time. It has good limescale defences and, if you do find its steam levels dipping, the self-clean function works well to restore them. It comes with an extra-long 3-metre power cord – handy if your plug sockets are hard to reach.

This steam iron does a fair enough job, but it isn't the steamiest we've come across. So you'll still have to push down hard to get rid of creases. With our expert reviews, you'll be able to spot some far better alternatives. 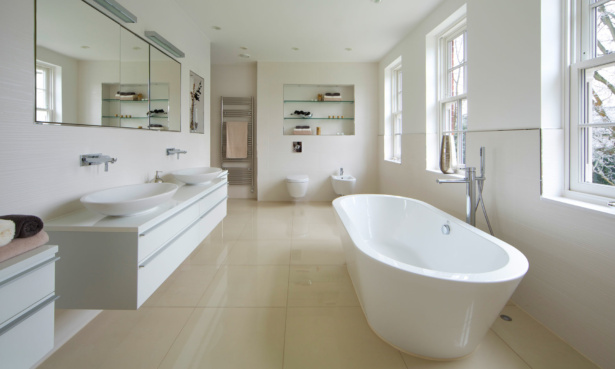 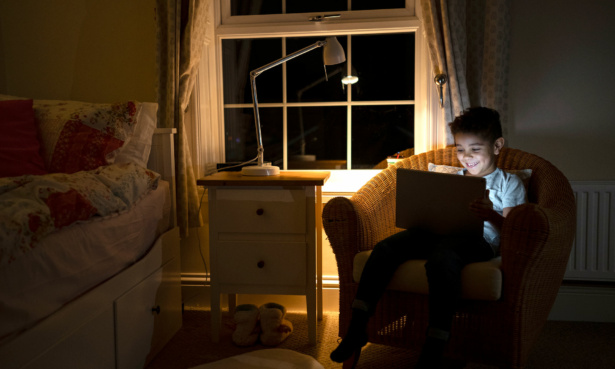 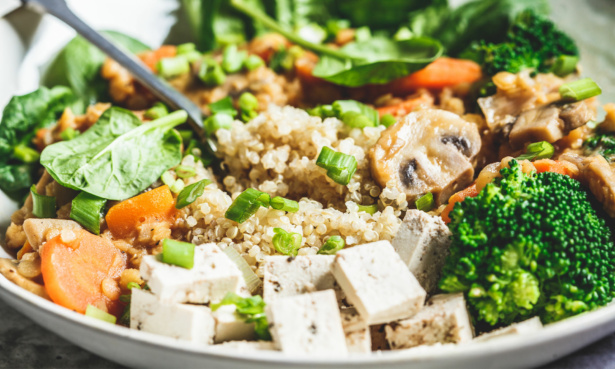