How to clean an iron

Find out how to clean an iron quickly and easily, including how to descale your iron.
Rebecca Duff
In this article

Knowing how to clean an iron is essential. Irons that are clogged up with limescale or have sticky residues on the bottom can make ironing harder work, and even damage your clothes.

While most of us don’t descale our iron as often as we should, when limescale builds up it can make your iron less steamy. This mean it will take even longer to get through your laundry pile.

Leaving sticky gunk on the soleplate can stop it gliding smoothly, and even cause it to catch on fabrics or leave behind stains.

Need a new iron? Head straight to the best steam irons to see which models we recommend.

How to clean the bottom of an iron

If you have sticky gunk or residue on the base of your iron (the soleplate), cleaning it off will help your iron glide more smoothly and avoid damaging or staining your clothes.

To clean the bottom of an iron:

Always check the user manual before cleaning, as soleplates are made with different materials and some models come with specific recommendations.

Make sure you use a soft cloth, rather than a harsh or abrasive cleaning pad, and wipe gently to avoid scratching it. Scratched soleplates can catch and damage fabrics.

It's also worth bearing in mind that no matter how careful you are, some soleplates are far more likely to pick up scratches than others. We put each iron through our tough scratch tests to see which are likely to stay in good condition the longest.

Only irons that can shine in our tough tests are good enough to make it onto our list of the best steam irons.

Removing melted or burnt fabric from an iron

Burnt or melted fabric fibres can be difficult to remove from an iron. But if you leave it on your iron's soleplate, it may damage or stain your clothes. Unless your user manual recommends otherwise, follow our three steps below.

To remove burnt fabric from the bottom of your iron:

How to descale an iron

When limescale builds up inside your iron, it can clog up the steam vents and drastically lower steam levels. So you'll have to put in more of the effort yourself to get rid of creases.

Irons that are full up with limescale can also spit out limescale and leave white or brown chalky marks behind on your clothes.

When we asked more than 2,700 people what causes problems in their steam irons, limescale was responsible for almost half the problems. So it's worth finding an iron with an effective descaling system.

Which irons are easiest to descale?

New models often boast shiny new descaling systems, but it’s worth doing your research before you buy. Some systems are far fiddlier and more time consuming than others.

While some ‘self clean’ in less than two minutes, the worst demand you hold the iron over the sink for 15 minutes or even soak parts in lemon juice for four hours.

Our tests have revealed the more demanding descaling systems aren’t always the most effective at limiting the effects of limescale on your iron.

We’ve found some really simple-to-use descaling systems do a perfect job of getting steam power back to its original level. We’ve also found some with really complicated systems that actually clog up the system more, which further reduces steam power.

How often do I need to descale my iron?

Manufacturers generally recommend descaling between every one to three months. However, others ask you to do this as frequently as every two weeks.

In reality, we know most people don’t descale their iron as often as this – in fact almost half of us never bother according to a March 2019 survey of over 1,100 Which? members.

Our tests have found that some irons are better than coping with limescale than others. With one of our best steam irons you might be able to get away with descaling less regularly. But with others you’ll notice steam levels dropping off drastically after a few months’ use and will need to clean it regularly to keep it performing at its best.

If you can, it’s always best to follow manufacturer’s guidelines if you want to keep your iron within its warranty – so check the manual before you buy if you want an iron that doesn’t require regular cleaning.

To keep your clothes looking as fresh as possible, it's important to keep your other laundry appliances in tip-top condition too. Take a look at our tumble dryer tips and maintenance to find out how.

Some irons have mandatory cleaning systems - the iron will stop producing steam until it’s been cleaned.

This can be a handy nudge for the procrastinators among us, but it could also be a pain if you’re hurrying to get a shirt straight while rushing out the door in the morning.

Our tests found that mandatory cleaning systems are not always that effective at keeping limescale at bay, so it’s worth checking our steam iron reviews before you buy.

For more advice on what to look for when buying a new iron, head to how to buy the best steam iron.

If you’re happy to spend a bit more and are looking for something a bit more powerful, a steam generator iron will do a fantastic job - provided you buy the right model. We've got expert advice on what you need to know before you buy, plus we reveal the our pick of the best models - see which steam generator irons. 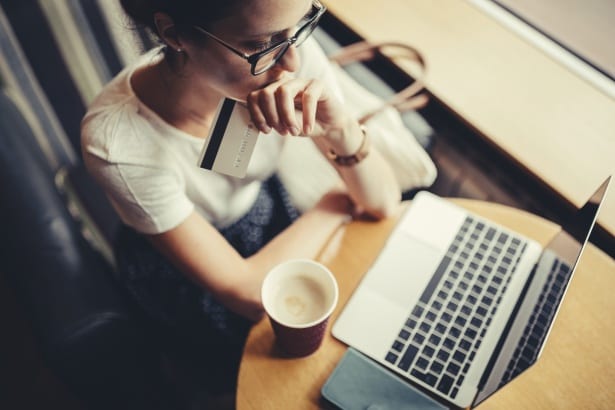 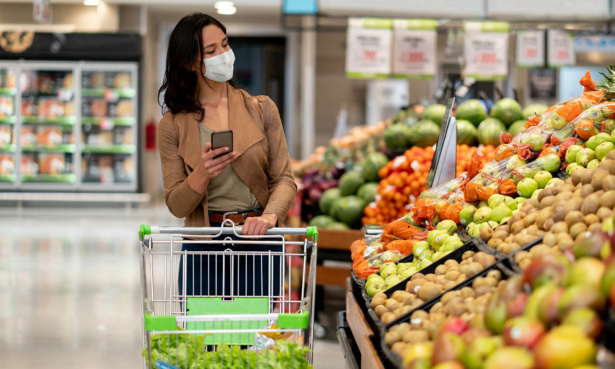