Disney Plus is the newest streaming service to hit the UK, and offers a range of content to challenge the likes of Netflix and Amazon Prime Video
HY
Hamse Yusuf
In this article

Disney Plus landed in the UK in 2020 and brought with it a wealth of content.

But with so many streaming services to choose from, costs can mount up. We look at what Disney Plus offers to help you decide whether to take the plunge.

See how the cost of Disney Plus stacks up against other popular options using our TV streaming services explained.

Disney Plus is the latest member of the increasingly crowded TV streaming market and is going up against heavyweights such as Amazon Prime Video and Netflix. Disney is hoping that its large library of wide-ranging content from ‘The Simpsons’ to ‘The Avengers’ will entice people to sign up.

Is Disney Plus the same as DisneyLife?

DisneyLife was Disney's previous streaming platform and hosted lots of its movies and films (but not Marvel, Star Wars or National Geographic content). DisneyLife no longer exists - it was replaced with DisneyPlus and existing customers were moved over to the new platform when it has launched.

When did Disney Plus come out in the UK?

Disney Plus launched in March 2020 in the UK and other European countries such as Germany and France. The streaming service had been available for subscribers in the US and Canada since November 2019.

What's on Disney Plus?

Disney Plus claims to have more than 1,000 movies and TV series available, and has content ranging from:

How much is Disney Plus?

It's a pretty straightforward payment that offers access to all of its content, and everyone gets the same range of quality, account and device sharing options.

Find out how Disney Plus compares to the cost of other popular options in our comparison of TV streaming services.

How can I watch Disney Plus?

The Disney Plus app is available to download on a range of devices, including:

Can I watch Disney Plus on my Smart TV?

Many Android, LG and Samsung smart TVs offer access to Disney Plus through a smart TV app.

How many people can watch Disney Plus at the same time?

Disney Plus allows for up to four streams at the same time as well as the ability to set up to seven different profiles per account.

Disney Plus subscribers are able to download as much content as they like for up to 10 devices with no limit on how long the download can stay on your device. There will likely be a requirement to go online after a fixed amount to revalidate the downloads, but nothing has been confirmed so far.

Does 4K cost more on Disney Plus?

4K and HDR are included in a Disney+ subscription as standard. Outside of its original Disney Plus content, Disney Plus allows you to watch all of the ‘Star Wars’ films and all the classic Disney animation films, from ‘The Little Mermaid’ onwards, in glorious Ultra HD.

For more information or to sign up and get started, visit Disney Plus. 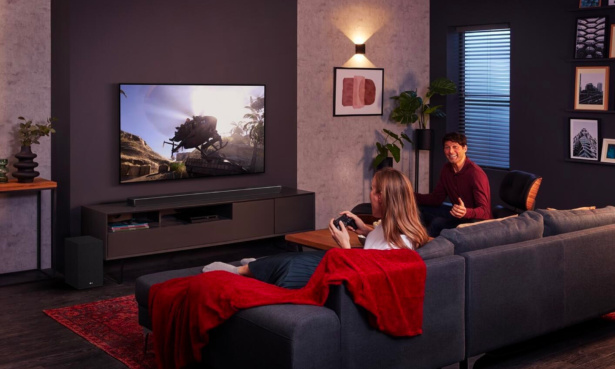 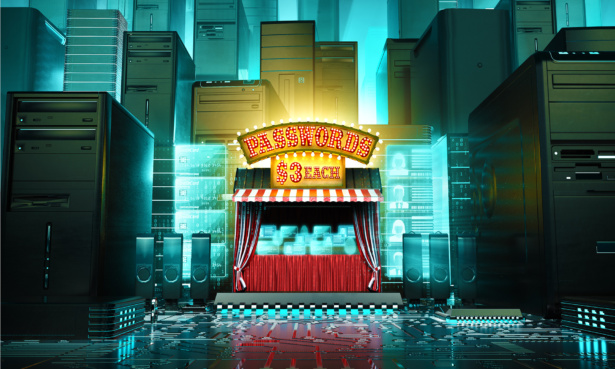 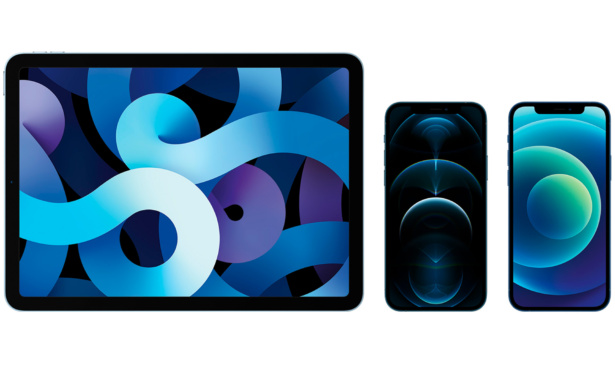