How to choose the best Dyson

Our expert guide reveals everything you need to know about buying a Dyson vacuum cleaner.
JP
Joseph Perry
In this article

Dyson vacuums are top of many a wish list. But with Dyson's high prices and large range of models, it can be hard to know which vacuum is the best value for money.

We've put together our top tips on finding the best Dyson for your home, so you don't end up spending big on a substandard vacuum.

We run through what features to expect from a Dyson, the differences between models, and how the brand compares with rivals such as Shark.

Alternatively, you can find out which models scored best in our tests by heading straight to our Dyson reviews:

Video: which Dyson is best?

In 2018, Dyson announced that it would stop developing new corded vacuums, instead focusing on cordless technology.

Their versatile design often makes cordless vacuums more convenient than plug-ins, and they tend to be much lighter too.

However, cordless vacuums are usually more expensive, and not all are an improvement on corded models – some have extremely short run times and minuscule dust capacities.

Always read our cordless vacuum cleaner reviews before you buy to make sure you're really getting an upgrade.

Dyson was an early adopter of several impressive cordless vacuum features. However, rivals such as Miele, Samsung and Shark have since developed bells and whistles of their own, including LED headlights, flexible cleaning tubes and, in Samsung's case, self-emptying dust containers.

The features you can expect to find on most Dyson models, include:

With more recent Dyson models, such as the V11 Absolute and upcoming V15 Detect, you also get:

There's also the V11 Outsize, which comes with the same features as the V11 Absolute, but has a wider floorhead and almost twice as much dust capacity, making it better suited to larger homes with more floorspace to cover.

Like most cordless vacuums, cord-free Dysons also convert to small handheld cleaners. It makes it easy to switch from cleaning floors to things like stairs and upholstery – or even the car. If you would prefer to keep your vac and handheld model separate, see all our handheld vacuum cleaner reviews.

As the table above shows, prices between cordless Dyson vacuums vary considerably. The latest models cost more than twice as much as earlier editions.

However, the newer models have much longer run times and can hold more dust. These are important considerations if you live in a larger home, where smaller vacuums will struggle to get round in one go and will need emptying more regularly.

It's also worth noting that the past few Dysons have launched at £599, which may be a sign that Dyson has reached the upper limit of what customers are willing to pay for a vacuum.

For more buying advice, see our guide on to how to get the best deal on a Dyson vacuum.

Although Dyson is no longer producing new corded vacuums, several of its plug-in models are still available.

Its corded models ride on a ball and castors instead of wheels, which allows them to pivot and change direction more easily. While this doesn't give you as much manoeuvrability as a top-of-the-range cordless vacuum, it sets them apart from most corded competitors.

Some models also have a built-in self-righting mechanism, enabling the vacuum to correct its own stance if it topples over.

Both cylinder and upright Dyson vacuums are still available, with each having distinct advantages and disadvantages.

In general, upright models are easier to store (because there's no trailing hose) and better at cleaning pet hair, but they can be tiring to push on carpets. On the other hand, cylinder vacuums are more manoeuvrable (particularly on stairs) and are often quieter, but they're not so good for covering large areas.

Models tend to be divided into more expensive 'Animal' and cheaper 'Multi Floor' variants. The only real difference is that the Animal version comes with an extra pet tool – so if you're not fussed about accessories, the Multi Floor option is usually the better-value option.

In recent years, Shark has emerged as Dyson's most serious challenger.

By continuing to produce new corded vacuums, Shark has taken advantage of Dyson's decision to focus on cordless technology. Since 2018, Shark has rapidly increased its share of the corded market and become popular with our members.

Its plug-in range contains several innovative features that are missing from Dyson's offering, such as a flexible cleaning tube, LED headlights and tangle-free technology.

Shark also makes cordless vacuums that are notably cheaper than cordless Dysons. Take a look at our Shark cordless vacuum cleaner reviews to see how they fare in our tests.

Find out more about Shark and how it measures up to Dyson in our Shark vacuum buying guide.

Dyson has launched two robot vacuums to date: the 360 Eye and the upgraded 360 Heurist.

At £800, the 360 Heurist isn't the most expensive robot vacuum we've come across – we've tested models that sell for more than £2,000 – but it costs much more than a regular vacuum.

On the whole, our tests have shown that while convenient, robot vacuums can't yet match their full-size competitors for cleaning power – so you'll still have to whizz round with a regular or handheld vacuum if you want to keep your home spotless.

However, technology is rapidly evolving, and it shouldn't take long for the robots to catch up.

If the idea of a robotic helper appeals to you, check out our robot vacuum cleaner reviews to see which models we recommend.

According to our latest Which? member survey, the average corded vacuum cleaner lasts for 20 years, while the average cordless model lasts for 10. To see how Dyson vacuums compare, check out our corded and cordless vacuum brand guides.

However, if you fail to take good care of your Dyson, it's unlikely to last as long as that. To help you out, we've put together some advice on looking after your Dyson.

How to empty a Dyson

All Dyson vacuum cleaners are bagless, so you won’t need to change or buy dust bags. Instead, you’ll need to empty the clear dust container once the dirt inside reaches the max line. How to empty your Dyson depends on which model you own. For exact advice, see the written instructions that came with your vacuum. But as a general guide:

Be warned: the dust container empties quickly, so make sure it's tightly wrapped in a bin bag before releasing the dirt, or else a cloud of dust could undo an afternoon of cleaning.

How to clean a Dyson

Again, this depends on which model you own. But there are three areas that every Dyson owner should pay close attention to:

Why does my Dyson keep cutting out?

There are numerous reasons your Dyson could be cutting out, but not all are cause for concern:

It's also possible that your Dyson could be inflicted by a separate mechanical fault. If you suspect this is the case, you should contact Dyson directly.

Why is my Dyson pulsing?

Pulsing may occur for similar reasons to those listed above. It's also possible that your Dyson is pulsing due to a blockage somewhere inside the vacuum. To check whether this is the case, inspect the vacuum – pay close attention to the dust container, filter and floor head – for signs of a build-up.

If you do find something and are unable to fix it yourself, contact Dyson directly. You may be advised you to book a service, which typically costs £99.

For more advice on caring for a vacuum, see our guide on how to maintain your vacuum cleaner. 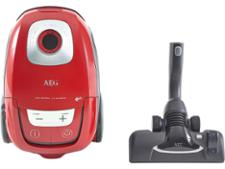 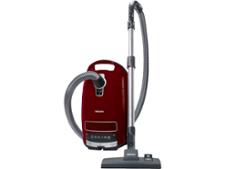 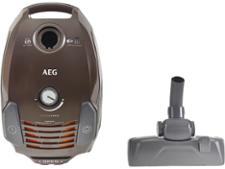 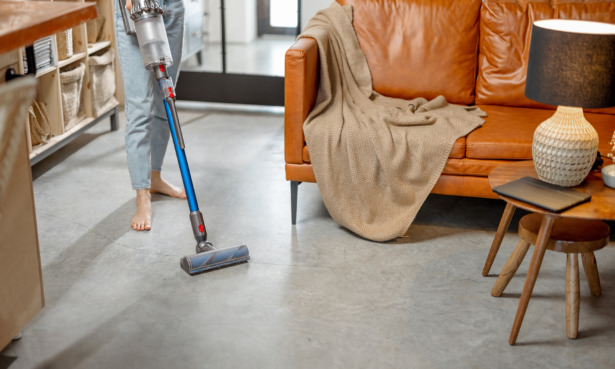 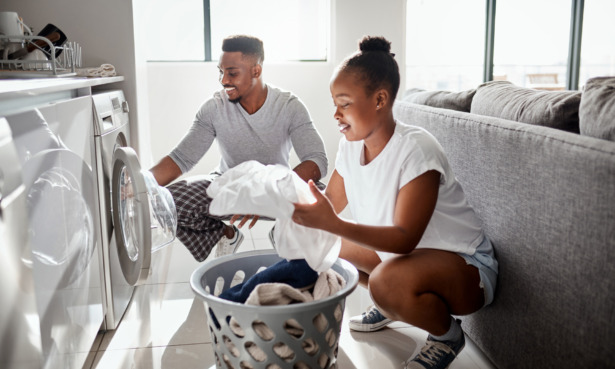 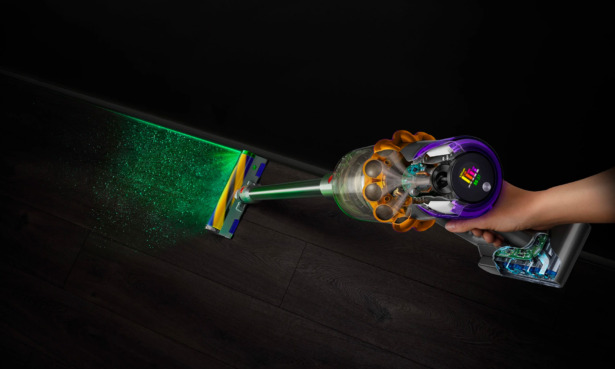 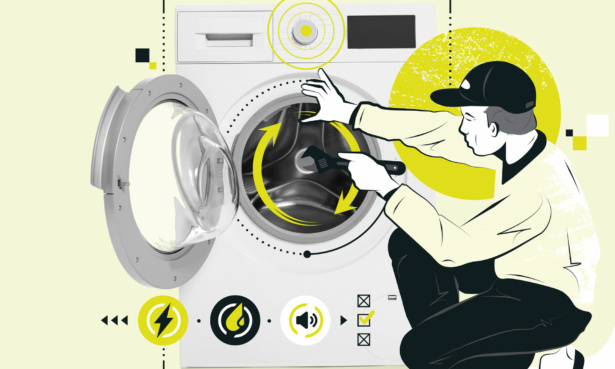 Repair or replace: what to do when common appliance faults happen