Laptops have been left in the dust by tablets in recent years. Better screens and better battery life are just two reasons that the latest tablets rate better than most of the latest laptops. Laptop manufacturers will be hoping to close the gap on their tablet rivals at CES 2016, not only by delivering new innovations but also making the basics better on their products.

We’re expecting new flagship 2016 laptops from Dell, HP and Lenovo amongst others. We’ll update this post with the latest 2016 laptops as they are announced at CES.

Best Buy laptops – find out which laptops topped our tests

The 2016 Thinkpad Carbon X1 is the flagship laptop from Lenovo and one of the leading Windows-running rivals to Apple’s Macbooks. Weighing 1.2kg and just 16.45 mm thick, it’s not only lighter and thinner than its predecessor, but also more svelte than the 13-inch Macbook Air. The slimline design, along with a claimed battery life of 11 hours makes this a laptop that’s well suited to life on the road. The battery may not last as long as on your average tablet, but it promises excellent battery life for a laptop. 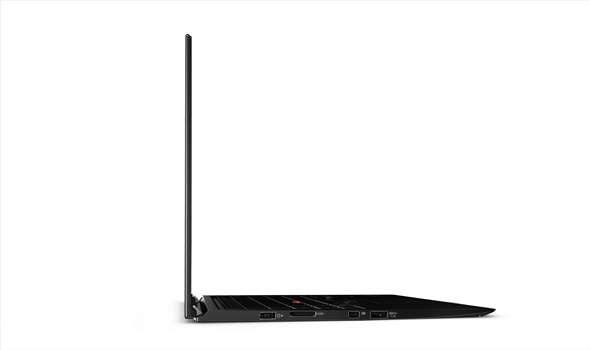 There is also a little innovation. The fingerprint scanner you see on many tablets is also present here, while the generous 1TB SSD drive will be welcomed by anyone who likes to keep a large library of films and photos. It comes with a top of the range i7 processor, which should mean everything you do is fast and smooth. The Carbon X1 is not cheap. Lenovo would only confirm US pricing – a whopping  $1,299 (£880) when it hits stores in February 2016. 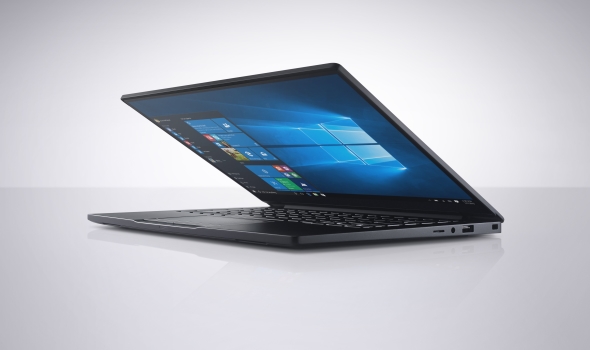 Dell is calling the Latitude 13 7000 the smallest 13-inch laptop on the planet. While we haven’t measured it to check, there’s no doubting how skinny and streamlined the device is, thanks largely to the thin bezel that surrounds its “Infinity Edge” display. And the laptop is lightweight too, with the case made out of strong but light carbon fibre.

Though intended more for business use there’s no doubting that the Latitude 13 would be a good choice for the home. Due to its size it is certainly portable and there can be no doubting the Latitude 13’s processing power. It comes with a choice of i5 or (even faster) i7 processor, while the display is available in two types – a 1080p non-touch variation or a QHD+ touch screen model. The only downside is the price, with models starting at a hefty $1,300 (£890). 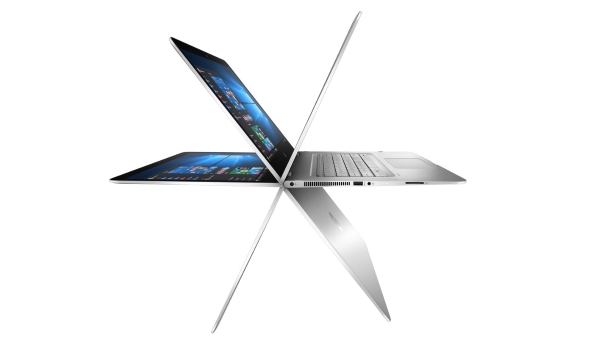 The HP Spectre x360 laptop line has gained an addition with the announcement of a 15.6-inch variation. Like the already available 13.3-inch model is powered by a choice of Intel Core i5 or i7 processor and up to 16GB Ram.

However, the real headline feature is the super-sharp 4K display and Bang & Olufsen speaker set – which, when taken in tandem, are enough to add a degree of ‘oomph’ to any films or YouTube videos you plan to watch on your laptop. The new 4K HP Spectre is due to launch in mid-February with a price of $1,149 (around £780).