If you’re interested in the latest and greatest screen technology when buying a new TV, OLED – or Samsung’s equivalent QLED – is the way to go.

It’s safe to say OLED TVs aren’t cheap, which is why we were surprised to see electriQ release one for just over a grand. At 55 inches, the £1,049 55UHDT2OLED is the same size as the best LG and Sony have to offer, but costs less than half the price of Sony’s KD55A1BU.

It doesn’t lack features, either. The OLED screen is 4K with HDR, and the TV has a Freesat HD and Freeview HD tuner. You can record live TV onto a USB hard drive and access catch-up apps, such as iPlayer, using the built-in wifi.

It looks good, too. Thin silver feet prop up the TV and its tiny bezels. It wouldn’t look out of place stood next to a Samsung QLED TV on a shop’s shelf.

All this raises the question: why does it cost so much less than other OLEDs on the market? We’ve taken a closer look. 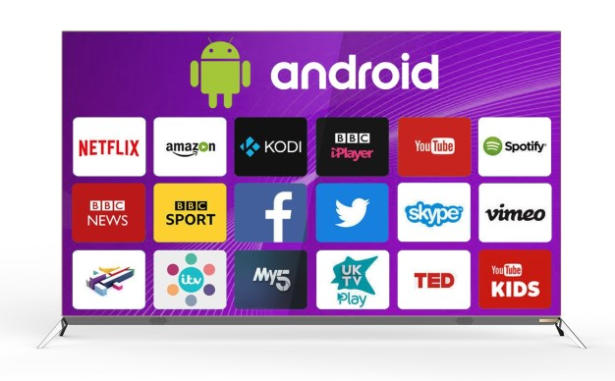 We haven’t put electriQ’s bargain OLED through our labs yet, but our experience reviewing TVs from smaller brands, including JVC, Technika and Logik, can help us draw some conclusions about whether this might be match for the OLEDs from more familiar brands.

A TV having 4K and HDR are not guarantees that the picture quality will be any good. If that were the case then every 4K TV released in 2017 would be a Best Buy, but plenty have missed the mark. OLED displays are touted as being the next big thing for TVs, bringing deeper blacks and brighter whites to a screen’s picture, but the TV technology powering the display still needs to be on point. Only some of the OLED TVs we’ve reviewed are Best Buys.

On the other hand, just because a TV is made by a popular brand, it doesn’t mean it will any good, either. Samsung, LG and Panasonic have all released Don’t Buy TVs in 2017.

Despite our reservations, it’s difficult to deny the appeal of electriQ’s OLED, but with any smaller manufacturer we would always advise caution.

You can read more about this TV in our electriQ 55UHDT2OLED non-tested product review. 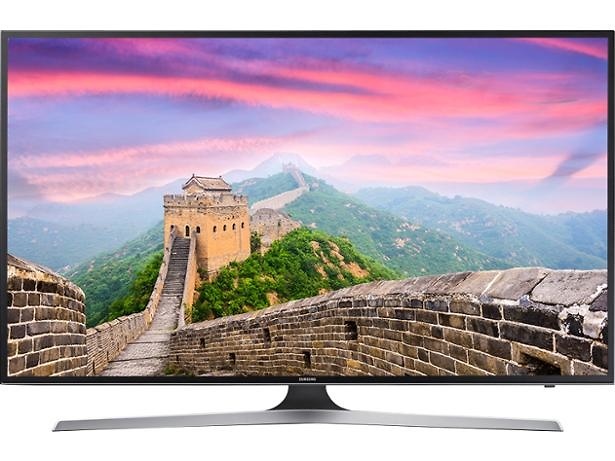 During Black Friday, the Samsung UE50MU6120 was the most popular TV review on the Which? website. This 4K TV was available for less than £500, down from a high of £730 just three months prior.

Now Samsung has released the 49-inch version of the same TV, which the company hopes will be as popular as its slightly larger cousin.

With only an inch separating the size of the two TVs, there shouldn’t much to choose between them. They both use Samsung’s Tizen smart-TV platform, with its suite of streaming apps, and you can record TV once you connect an external hard drive to one of the two USB ports. The similarities extend to price, as both TVs are available for around £450.

The 49-inch model lacks Freeview Play, a useful bit of software that combines catch-up services and an electronic programme guide that makes it easier to see what shows are coming up, and watch ones you’ve missed. LG, Panasonic and Sony have embraced Freeview Play, and it’s disappointing that Samsung hasn’t followed suit.

To read our full verdict, head to our Samsung UE49MU6120 review. 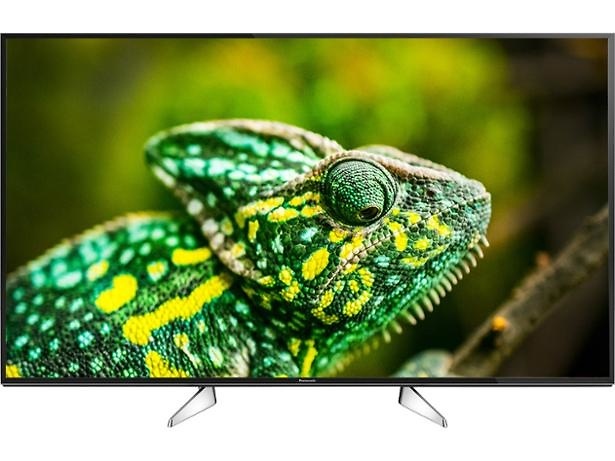 These two TVs make up part of Panasonic’s mid-range offering. Both are 4K with HDR and support Freeview Play. They are priced competitively, too: the 49-inch model costs £479 and the 55-inch set is £579.

Panasonic has had an inconsistent year. Few of its models secured our coveted Best Buy award, and others languished in Don’t Buy territory, or dangerously close. Mid-range doesn’t mean middle-of-the-road, though. TV quality doesn’t always follow price, so there’s every possibility that these two sets will be among the best Panasonic has produced in 2017.

See whether either managed to meet our high standards in our Panasonic TX-49EX580B and TX-55EX580B reviews.

After some more buying advice? Read our guide on How to buy the best TV.