A letter sent to customers this month says that Virgin wants users who are on the move to have internet access in ‘as many areas as possible’.

But what exactly does this mean? Will it slow down your connection, is it safe and can you opt out? We run through the small print below.

See how Virgin fares in our reviews of best broadband providers. 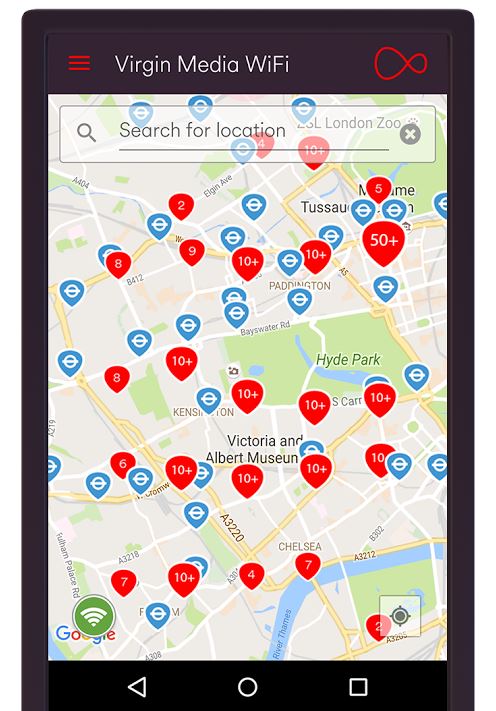 An update rolling out to Virgin Media hubs means that they’ll act as hotspots, to give phone users access to free public wi-fi. Virgin says that there are currently more than 2m hotspots in the UK, and it plans on expanding over the coming months.

The Virgin Media wi-fi mobile app (right) lets broadband customers up and down the country connect to hotspots. If you’re out and about and in desperate need of a wi-fi signal, the free mobile app is there to lend a helping hand.

By default, Virgin Media customers are signed up to the scheme and therefore give permission for their home hub to be used as a hotspot as well.

Does this affect my internet connection?

According to Virgin, it doesn’t affect your connection. In its letter to customers, the company writes: ‘Adding the Hub in your home to our wi-fi network won’t affect the internet connection you pay for.

‘To add your hub to our network, we’ll switch on a separate connection to the hub in your home. This means the broadband you love and pay for will stay exclusively yours – and remain just as secure’.

If Virgin Media’s claims are true, you shouldn’t notice a drop in performance if other people are on wi-fi using your hub as a receiver. Virgin says it has limited the number of people that can use wi-fi on each hub to ‘minimise disruption’.

The connection you use to go online with the Virgin Media hub is kept separate from the public connection. That means people using a hub that’s not their own can’t see what sites the owner is visiting or what content they’re downloading.

If you’re connecting to a public wi-fi hotspot yourself, we suggest using antivirus software as an added security measure. And always steer clear of entering sensitive information, such as banking details, over a shared connection. 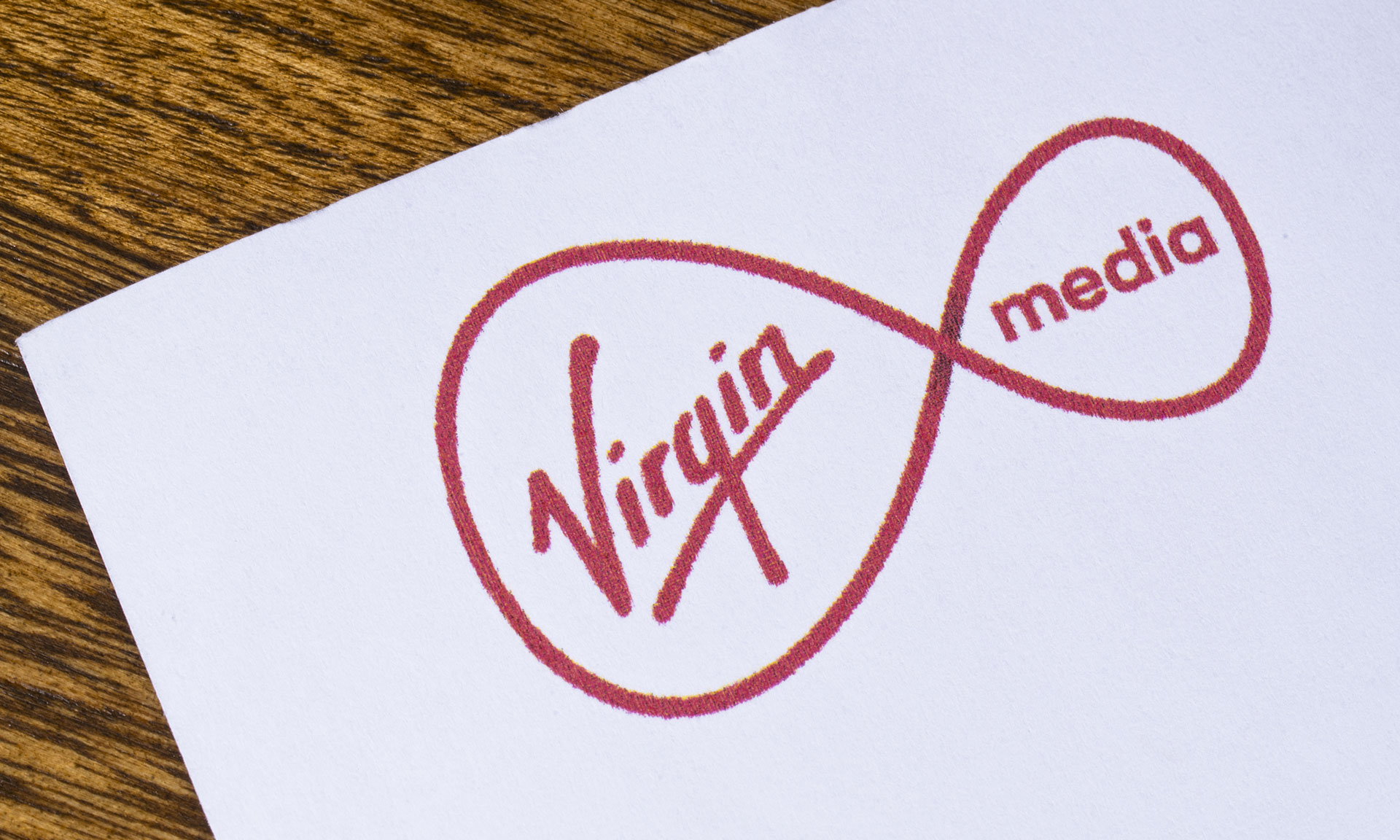 How to opt out

If you don’t want your Virgin Media hub acting as a hotspot, you’ll need to get in touch with Virgin by visiting this link. From there, sign into your account and click My Profile. You should be able to opt out of the scheme under the Virgin Media WiFi Settings menu.

Even if you opt out, you’ll still have access to other Virgin Media wi-fi hotspots.

Should you be concerned?

Not really, no. Virgin’s not the first provider to adopt this form of wi-fi ‘sharing’. BT has a similar service, and it has been around for years.

Fon was the world’s first global wi-fi network, and for offering your hub you get access to millions of other wi-fi hotspots hosted by members.

We also spoke to BT and it told us that BT Fon has no impact at all on your broadband speeds, as wi-fi bandwidth is shared through a separate channel. Customers experiencing issues should contact BT directly.

If you’re keen on taking advantage of Virgin or BT’s expansive wi-fi network and are planning on switching, we can help. Our latest survey of Which? members has helped us uncover the broadband providers that top our table for speed, reliability and value for money.

Our results cover broadband from both of these providers, along with the likes of Zen Internet, John Lewis, EE and Vodafone. For more details, head over to our broadband provider reviews.

You can also help our campaign to fix bad broadband in the UK by taking our broadband speed test, and if you’re not getting the performance you’re expecting, find out how to speed up slow broadband.