Use Which? Switch to find the best BT broadband deal for you.

If you're already a member, log in to unlock the table below and to access our full expert analysis of BT. 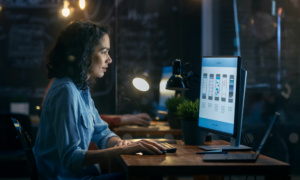 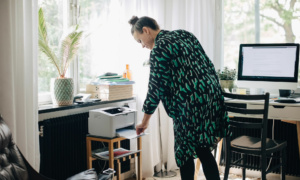 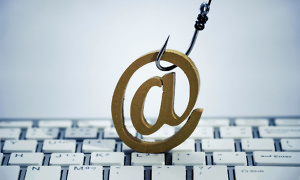