Sony’s new 2018 TVs are the first plucky bunch to face our rigorous test. We’ve rated seven of its high-end LCD TVs, but are any of them better than Best Buys from 2017?

OLEDs aside, the XF9005 TVs are Sony’s top-of-the-range sets for 2018. They have the X1 Extreme processor, which Sony says is better at upscaling content than its older processors, and not one but two types of HDR: HDR10 and HLG.

The XF8505 TVs sit just underneath. Like the XF9005 models, they command a high price, but you don’t get the X1 Extreme and they only support HDR10. 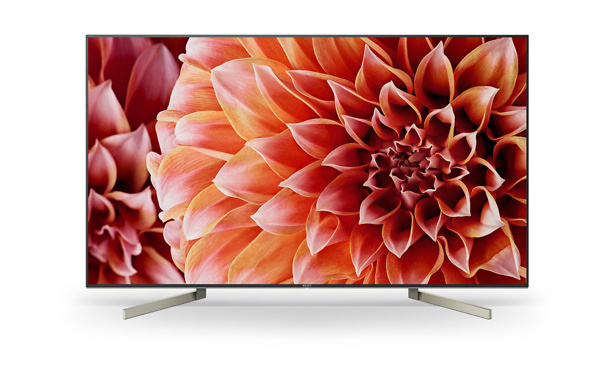 We’ve tested the 55 and 65-inch versions of Sony’s flagship LCD set. While it’s the AF8 and A1 OLEDs that rule the roost in Sony’s line-up, these expensive TVs need to impress to justify their high price and stand out from the OLED crowd.

Panels aside, the XF9005 TVs have a lot in common with the OLEDs. They use the same X1 Extreme image processor, and support both HDR10 and HLG HDR formats. HDR10 is the current industry standard and HLG, which was developed in part by the BBC, was designed to make it easier to broadcast HDR content. The BBC and other channels aren’t broadcasting HDR yet but, when they do, HLG is likely to be the format of choice.

The unusual angled base on the TV isn’t as stylish as some of LG and Samsung’s new high-end sets, but there’s a reason why the metal feet are pointing out like Charlie Chaplin’s. They’re designed to neatly accommodate one of Sony’s latest sound bars, which fits snugly between them. The HT-XF9000 sound bar is coming later this year.

Is the high-end LCD TV on the chopping block, with OLED looming over it axe in hand, or do these sets prove that there’s still some life left in LCD technology? Read our Sony KD55XF9005 and KD65XF9005 reviews to find out. 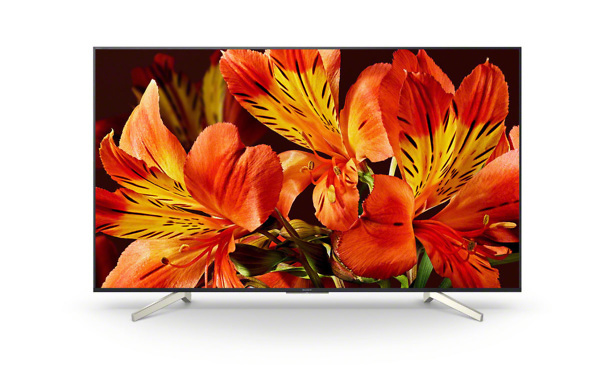 Thicker bezels aside, you won’t spot many differences between the cheaper XF8505 and the range-topping XF9005 TVs. Strip the bezels and metal feet away, though, and it’s a different story.

The XF8505 shares the design of the XF9005, but it doesn’t share the same processor. The X1 processor in these TVs isn’t of the extreme variety, it’s simply the X1 processor. We were curious to see what sort of impact that had on picture quality, and you can see in our review whether the difference in detail and definition is extreme or barely noticeable.

The cheaper XF8505 range doesn’t support HLG either, only HDR10. Since the HLG HDR format isn’t in use yet, this isn’t really an issue. But, since most of us keep our TVs for several years, it may become one when broadcasters do start airing shows using HLG. When this happens, it’s possible that TVs that support HLG, such as the XF9005s, will get better picture quality.

Manufacturers love to wax lyrical about the amazing advancements in image quality afforded by HDR and 4K, but most of us are watching mainly HD and standard-definition content. Manufacturers should ignore these resolutions at their peril. Do the Sony’s XF8505 TVs shine at all resolutions, or has a focus on 4K and HDR left standard and high-definition programming looking drab and tired? Find out in our Sony KD55XF8505 and KD65XF8505 reviews. 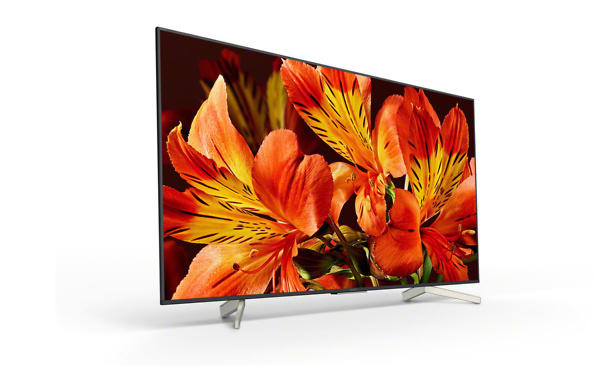 On paper these TVs looks extremely similar to the XF8505. They have the same X1 picture processor and HDR10 support. Even the design is the same; there’s no escaping those 45-degree metal feet. With no discernible difference on the spec sheet, it’s up to our lab to see whether one range has the better of the other.

Will the XF8796 TVs have the edge in picture quality, but be lacking in the sound department? Or will the XF8505 range be the LCD TVs to beat in Sony’s line-up? Our experts put each TV through hundreds of tests to wheedle out any problems, and shine a light on what they do well. See what they though of these TVs in our Sony KD55XF8796BU and KD65XF8796BU reviews.

These high-end Sonys face stiff competition from some of last year’s top-of-the-range TVs. The price of LG’s B7 and C7 OLEDs hover around the £1,500 mark, and Samsung’s QE55Q7F and Q8F are available for even less.

New TVs don’t tend to stay at their high launch price for long. Our research has found that a TV is at its cheapest eight months after release, but waiting just a few weeks can see the price drop by hundreds of pounds.

The 2017 TVs won’t stick around for long, either. LG and Samsung have released new OLED and QLED TVs, and the 2017 versions will start to go off sale as a result.